In this article, we will go over the Colorado Rapids vs San Jose Earthquakes betting picks for their upcoming match on Sunday. If you are interested in more MLS betting lines or picks, you can visit our webpage.

These are the top free betting picks for the Colorado Rapids vs San Jose Earthquakes fixture on Sunday. The betting lines below are from the bookmaker platform BetMGM.

Make sure you double-check all betting lines before you place any of these bets.

Total Goals – Over 2.5 goals in the match

In the graphics below, you can see the recent matches and scores for Colorado Rapids and San Jose Earthquakes.

The San Jose Earthquakes only have two injured players on their team and both of them are out with thigh injuries. Defender Luciano Abecasis has been out for the last two fixtures, while forward Carlos Fierro for the last three matches.

Colorado Rapids will have to make do without two midfielders who have been out for a while now so the team is used to playing without them. Younes Namli has been out for seven fixtures because of a leg injury and Steven Beitashour hasn't played this season yet because of his muscle injury and he spent the 2020 short season benched. 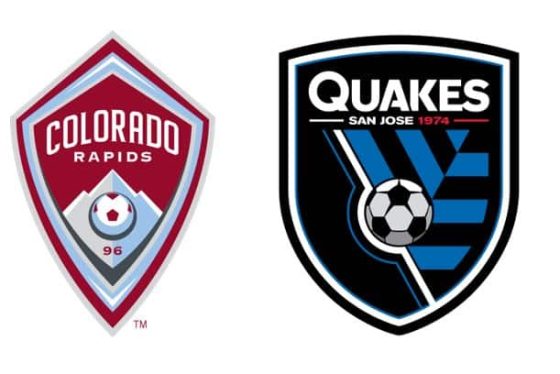