In this article, we will cover the top betting picks, predictions, and odds for the upcoming Liga MX match between Club America and Puebla.

Free Betting Picks for Club America vs Puebla on Sunday

These are the top three betting picks for the Liga MX match Club America vs Puebla. If you want to see more MLS odds, check out our website for more articles.

These odds are from BetMGM and you should double-check them before you place any of the bets we recommended.

In the tables below, you can see the recent scores and match histories for the Club America vs Puebla match on Sunday.

In the last ten matches between Puebla and Club America, Puebla won only once, so it's safe to say that we are betting on Club America to win on Sunday. We don’t think there will be many goals scored during the match. There are no injured or suspended players on either side of the pitch, so both teams will be playing at full strength. If Club America win, they have a chance at climbing the Liga MX table to one of the fist teams. 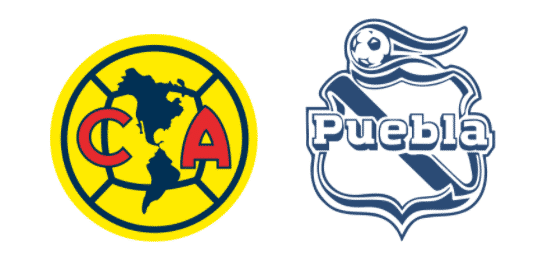 Prevalent Questions Regarding the Club America vs Puebla Match