In this article, we will go over the most popular betting picks and lines for the Chicago Fire vs Columbus Crew fixture on Monday.

We went through the statistics and data for the match and came up with these betting picks for it. All betting lines are from the bookmaker BetMGM.

Remember to always double-check the betting lines because after we posted this, the bookies might have updated them.

Below, you can check out the Chicago Fire vs Columbus Crew latest statistics & team form.

Columbus Crew has a total of five injured players and four of them are defenders except for midfielder Aidan Morris (knee injury). Perry Kitchen (knee injury), Milton Valenzuela (thigh injury), Vito Wormgoor (thigh injury), and Josh Williams (heel injury) haven't played for at least three fixtures (some even more) because of their injuries.

Chicago Fire will have to play on Monday without goalkeeper Kenneth Kronholm because of a long-term knee injury. Also, midfielder Federico Navarro and defender Miguel Navarro won't be able to play because of their respective injuries.

In our opinion, the game will most likely end in a tie with both teams scoring goals, and the final goals will be more than 2.5 scored by both teams. 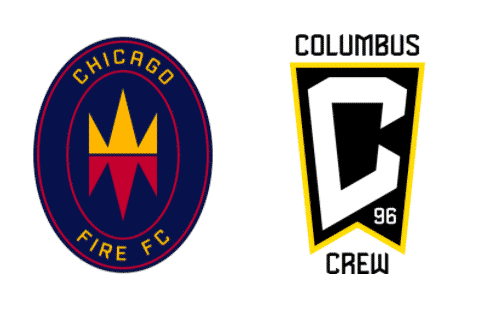