Let's check out the latest Cavalry vs HFX Wanderers Canadian Premier League fixture and see where you can find the best betting lines for the match. For more CPL predictions, you can check out our website's latest content.

After thoroughly reviewing the match, we came up with the top free betting picks for it and you can see the most recent betting lines below. If you want to see the latest odds, check out BetMGM's platform.

Injuries and Suspensions for Cavalry vs HFX Wanderers

In this section, you can check out the most recent lineup changes and injuries for both teams.

Fraser Aird is the only injured player from Cavalry at this time and no suspended ones. Karifa Yao, José Escalante, and Daan Klomp are at risk of suspension with four yellow cards each.

HFX Wanderers only have one injured player currently – João Morelli and no suspended ones. Andre Rampersad is the only one at risk of suspension with four yellow cards.

Recent Scores and Stats for Both Teams Before Friday's Game

Here, you can check out the most recent stats for both teams before their upcoming game.

Final Match Preview for the Cavalry vs HFX Wanderers Match

Our final prediction for this next game between Cavalry and HFX Wanderers is that we will see more than 2.5 total goals scored during the game. Also, Cavalry is the clear favorite not only because of the higher position they have in the Canadian Premier League table but also because of their recent form. 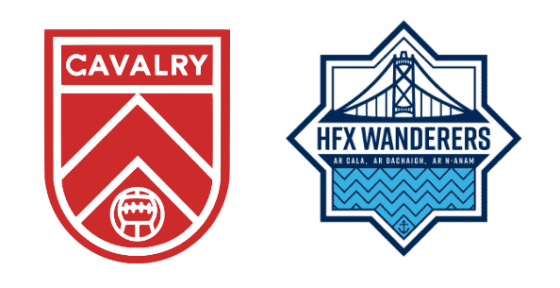