The next in the series of Canadian Premier League predictions are for the Cavalry vs Forge match on Friday.

We tasked our experts with reviewing the Cavalry vs Forge Canadian Premier League match and they came up with these free betting picks for it.

The last four fixtures for Forge ended without both teams scoring goals and four of the last head-to-head games against Cavalry also ended with only one team scoring goals.

Cavalry won two of the last three fixtures they played in this Canadian Premier League season and drew the third match, while Forge has started on a bad note with two losses and a win. If Cavalry keeps up their current form, they might score the first win against Forge since 2019.

What can we learn from the stats?

Here are some compared odds together with the latest matches between the two sides.

Forge isn't in the best form at the start of this season and unlike last season they are currently fifth with only three points, which is six points behind the table leader Valour. We don't think that they have a chance at beating Cavalry, which is currently ranked at number two in the Canadian Premier League table only two points behind the table leader.

There are no injured or suspended players on Forge's side, but Cavalry has an injured defensive midfielder since April this year. Elijah Adekugbe is suffering from an Achilles tendon rupture and he already missed eight matches. He is set to be back at the end of November this year if he recovers in time. 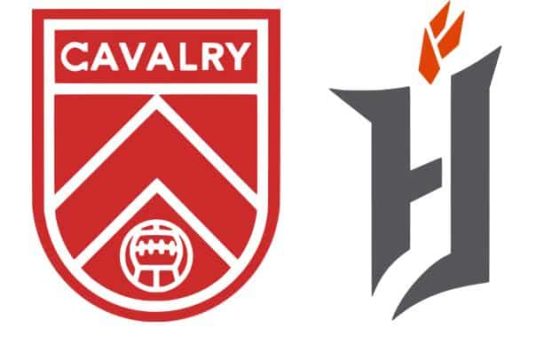 Cavalry vs Forge: Q&As You Should Read