On Tuesday night, history was made in women's soccer. Today, we will talk more about Carson Pickett starting for the first time in a game that the USWNT played against Colombia where they won with a final score of 2-0. We will also dive deeper into the player along with their accomplishments.

Who is Carson Pickett?

Carson Pickett is a defender for both the North Carolina Courage in the NWSL and the US women's national soccer team. One of Pickett's first soccer achievements was winning three state championships with her school (St. Johns Country Day School). In 2012, she won two significant awards:

In college, she played at Florida State (The Seminoles) between 2012 and 2015, and during that time led them to their first NCAA Division I Women's Soccer Championship. Thanks to Pickett and others, no enemy goals were allowed during the season.

Pickett's first professional soccer team was Seattle Reign FC, which is now known as OL Reign. During the 2016 NWSL College Draft, Carson was their fourth overall pick. She made her debut for the team in April during their first game for the season. Reign's head coach said that “they had been tracking Pickett closely and her pick was easy.”

During the 2017-2018 W-League season, Brisbane Boar became Pickett's new home when she went to Australia to play on loan. It was during her time there that she scored for the first time in her pro career thanks to which she won the game against Western Sydney Wanderers by 1-0. She returned the following two seasons to the Western Sydney Wanderers in the W-League. In 2020, she had another first when she found the net two times against Canberra United. During the same season, she was named their player of the year.

She and a fellow Seattle player Christine Nairn were both acquired in 2018 by the Orlando Pride. She was also loaned for the Apollon Ladies in 2020, but she never appeared in a game for them.

Her current team is the North Carolina Courage, and she joined them in February 2021. Orlando Traded her in exchange for player Jodie Taylor. Since then, she has made a total of 25 appearances for the team but hasn't scored any goals, which isn't a big deal considering that she is starting as a defender, and she is very good at it. 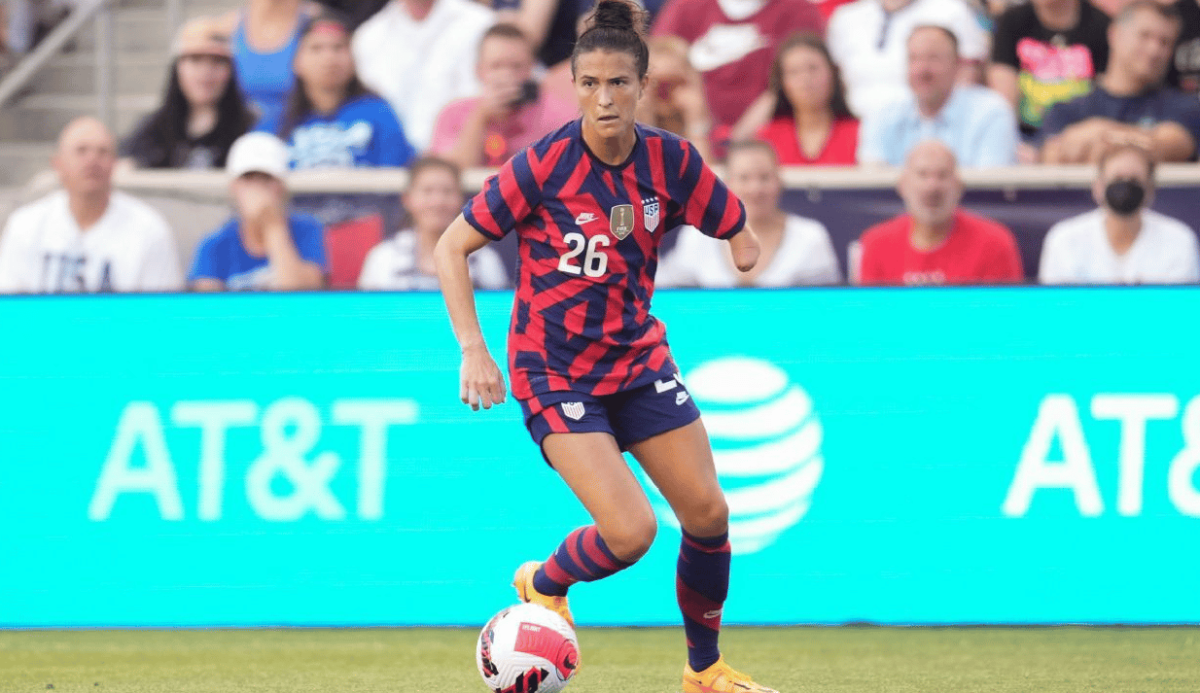 2022 Debut in the US Women's National Soccer Team

Carson Pickett was born without a left forearm and hand, which is a fact that many people talked about over the years. Carson Picket is the first player with a limb difference to playing in USWNT games.

Pickett was part of the U23 and U17 US national teams throughout her career. Her debut for the United States national team was made on June 28th when she played for ninety minutes. At 28, she is the oldest US woman to make a national debut since 2017. Her coach Vlatko Andonovski said that “she performed very well in training during the previous week, and she was a good replacement for Emily Fox.”

The USWNT's game against Colombia was the final round of the CONCACAF Women's Championship. It serves as a qualifying tournament for the 2024 Olympic tournament in Paris and the 2023 Women’s World Cup in Australia and New Zealand. The team's next game is at the end of the week against Jamaica. After that, the team will be facing Mexico. In the 2022 CONCACAF Women's Championship.