OH only. 21+. New users and first wager only. Must register with eligible promo code. Bet amount of qualifying wager returned only if wager is settled as a loss. Maximum bet credit $1,500; must be used within 14 days of receipt. See Caesars.com/promos for full terms. Void where prohibited. Know When To Stop Before You Start.® Gambling problem? Call 1-800-GAMBLER

With sports betting being legalized in Ohio State, a handful of licensed sportsbooks will ply their trade in the Buckeye state, including Caesars. With that in mind, we have witnessed the launch of Caesars Sportsbook Ohio and the Caesars Sportsbook promo code USBET1BET on New Year's Day 2023.

Click on the link above to visit Caesars Sportsbook if you live in Ohio State.

​​​​​​What is Caesars legal status in Ohio State?

As 2022 drew to a close, there were about 30 states where betting on sports is legal. However, by 12:01 AM Eastern Time on January 1, 2023, betting on sports officially became legal in Ohio State as well. As per the agreement with the Ohio Casino Control Commission, Caesars OH is one of 12 licensed sportsbooks in the Buckeye State.

With the launch of Caesars Sportsbook Ohio, what are the betting options for residents?

Customers from Ohio State can henceforth be able to place bets on their favorite teams. As far as sports is concerned, Ohio State has a rich history. The Buckeye State boasts of a handful of sports franchises across all the major leagues. As Caesars sportsbook Ohio launches on new year's day, residents will have access to the sports betting markets, both in-person and online. That said, here are some of the major sports teams in Ohio State:

There are only 32 teams in the NFL, across 50 states. Bearing that in mind, many of those states don't have an NFL team. That isn't the case with Ohio however, as residents of the Buckeye State have two teams to root for. Interestingly, one of those teams won the AFC conference title last season.

One of the most successful teams in college football, the Ohio State Buckeyes have won the national championship eight times. Also, the Buckeyes have had 10 undefeated seasons, and six perfect seasons. Likewise, the Ohio Bobcats and Cincinnati Bearcats have had some success in the NCAAF, with the latter participating in the national championships last season. On that note, Ohio State residents can place bets on their favorite college football teams.

This is another case where Ohio State has multiple sports franchises when others have none. There are 30 professional baseball teams in 50 states, and two of those teams play in the Buckeye State. Additionally, one of those teams, the Cincinnati Reds have been one of the most successful MLB teams, with five World Series titles.

26 of the 29 Major League Soccer teams play in the United States, and two of them are from Ohio. Residents from the Buckeye State clearly have a ton of sports teams to support.

It's also important to mention the Cleveland Cavaliers in the NBA, and the Columbus Blue Jackets of the National Hockey League. There's certainly no shortage of teams for Ohio State residents to bet on.

What are the existing offers for new customers in Ohio State?

Caesars Sportsbook Ohio actually offers a few mouthwatering offers for customers in January, these include:

However, we would like to focus on the $1,500 welcome offer.

How can I get the Caesars Sportsbook Ohio new player bonus?

There are a few terms and conditions when it comes to this offer, and the most important one is the age of the player. With the legalization of sports betting in Ohio State, gambling isn't allowed if you're under 21. Furthermore, Caesars employees and their relatives are ineligible for this offer. That said, here's what you need to do to get the welcome offer: 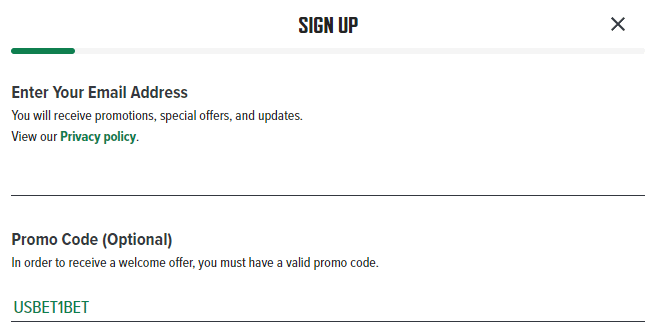 What are the legal betting options in the Buckeye State?

While sports betting became legal in Ohio State in 2023, we can't say the same for other forms of gambling like online poker and casino. What we do know is, customers will be able to bet on sporting events both online and in-person.

If there's anything Ohio State doesn't lack, it's sports teams and fans. As sports betting became legal in Ohio State, bettors look forward to the best offers and promotions. With that in mind, we would definitely recommend Caesar's Sportsbook Ohio, with a nine out of ten score. It's also fair to point out that you'll qualify for the welcome offer if you use Caesars Ohio promo code “USBET1BET“. Also, it's important to bet responsibly. 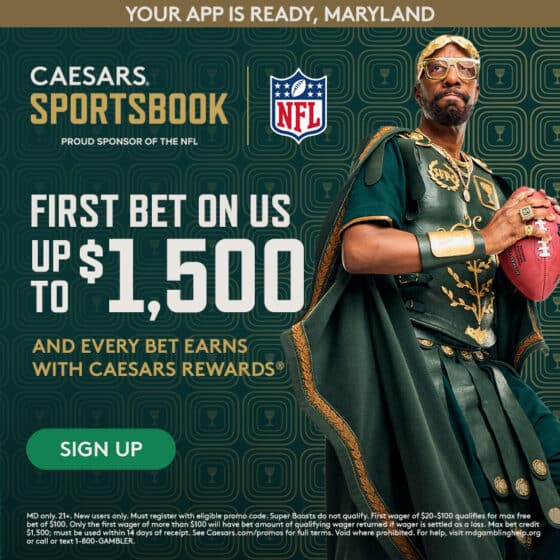 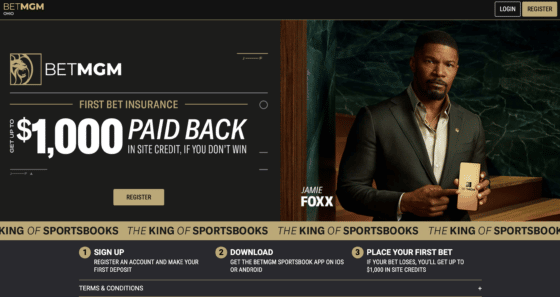 BetMGM Ohio Launches: Use Bonus code WABPLAY for a $1000 Offer 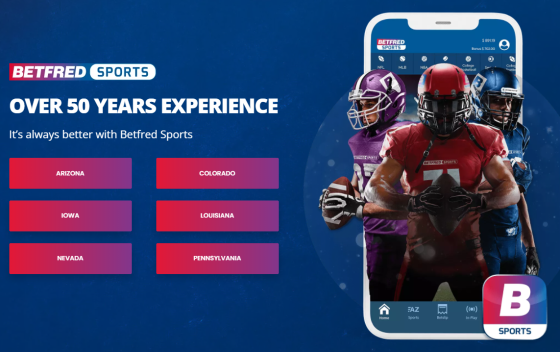 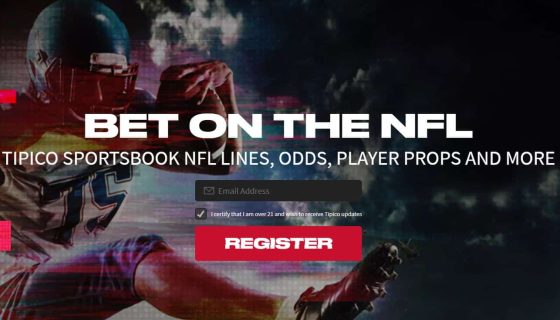