If you are interested in reviewing the Austin vs Columbus Crew fixture, which will be on Monday, June 28th, we are happy to give you the most relevant betting picks and information on it.

We have the top Austin vs Columbus Crew betting picks and betting lines here, and if you want more MLS betting lines, we have a whole bunch on our website, so head over there.

We don't think both teams will score in the game because Austin has only had three BTTS games in the last ten and Columbus Crew had three fixtures where both teams scored in the nine MLS games, they played this season.

There are many injuries between Austin and Columbus Crew, so both teams are at a disadvantage. Austin has a total of five injured players and three of them are forwards, which severely decreases their attacking ability.

Columbus Crew on the other hand has a total of four injured players – two midfielders, a defender, and a forward. Defender Perry Kitchen and midfielder Aidan Morris have been out for the whole season, while forward Bradley Wright-Phillips and midfielder Luis Mario Diaz Espinoza have only missed the last two fixtures, so far, because of a thigh and knee injury. They could be missing for a quite long time if their injuries are severe. 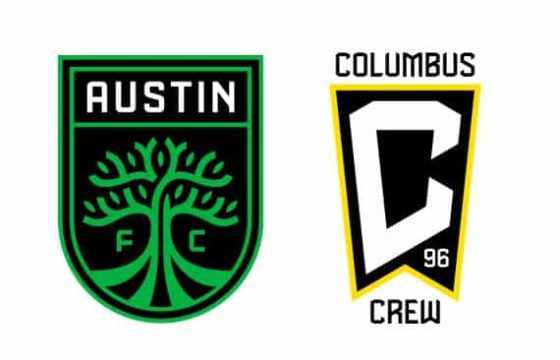