In this article, we will cover the Atlas vs Club America Liga MX match and bring to you the most popular betting picks and top betting lines.

Free Betting Picks for Atlas vs Club America on Monday

Our experts came up with the following betting picks for the match between Atlas and Club America for this Liga MX season.

All betting lines are subject to change, and we used ones from the bookmaker platform BetMGM.

Latest Head-to-Head Stats and Odds for the Fixture

These are all the recent Atlas vs Club America betting lines from popular bookies and statistics for the upcoming fixture this Monday.

Currently, both Atlas and Club America have two wins and a draw in the Liga MX Apertura and are in the top four. If they continue playing in the same spirit, they have a chance to be one of the top teams at the end of the season, and one of them may be even the winner.

Against each other, Club America and Atlas have played a few games each season, and recently Club America has prevailed in most of them. That is why we believe they will win on Monday. We don't think there will be many goals scored during Monday's fixture between them, but we can only wait and see if we were right. 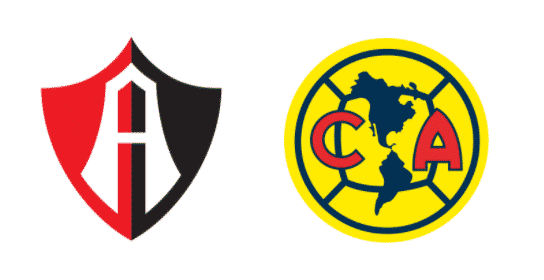 Common Queries Regarding the Fixture on Monday