Today, the next fixture on our list is Atlanta Utd vs Los Angeles, which will be played on the 15th of August. If you want to find more MLS betting picks and predictions for the next matches in the tournament, check out our website.

Below, we listed the top three betting picks for the upcoming Atlanta Utd vs Los Angeles fixture:

All betting lines used in this article are from the BetMGM bookmaker platform, which we recommend. Also, before wagering make sure that the odds haven't changed because it's possible.

In the tables below, you can check out the latest bookie odds and match histories for the Atlanta Utd and Los Angeles MLS fixture on Sunday.

Atlanta Utd is at a disadvantage, not only because of their recent form but also because they have six injured players that won't be able to make it to the game on Sunday. Five of the injured players are midfielders and the sixth is forward Luiz Araujo who got injured at the beginning of this month.

Los Angeles isn't without injuries, as well, with defender Eddie Segura out for the last several fixtures and Kwadwo Opoku's long-term injury. We believe that Los Angeles will win on Sunday, just like they did the last time these two teams played. 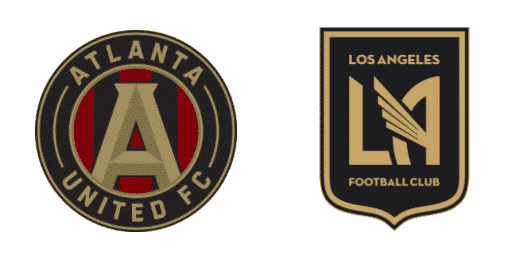