In this article, we will go over the Atlanta Utd vs DC United fixture to figure out the best predictions and betting lines for the match. If you are interested in more MLS odds, you can check out our website's latest articles.

The list below contains our top suggestions for the match between Atlanta Utd and DC United on Saturday.

All odds are from Betfred and are subject to change. This means that you should double-check them before placing any of these bets.

Recently both teams and their opponents managed to score a lot in the games they played. Two of the last three matches for Atlanta Utd and four of the last five games for DC United ended with over 2.5 total goals scored. Also, in three of the last four head-to-head games, two ended the same way.

Statistics & Data for the Match Between Atlanta Utd & DC United

These are the most recent match histories and statistics for the Atlanta Utd vs DC United match this weekend.

There are no injured or suspended players on Atlanta Utd's squad and the same goes for DC United. This means that both teams will be playing at full strength this weekend. 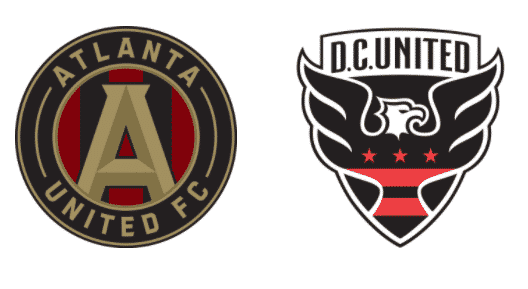 Commonly Asked Questions You Should Ask About the Match