The next MLS fixture we will review is Atlanta Utd vs Columbus Crew, which will be played on the 24th of July. If you want to see more MLS betting picks, check us out on our website platform.

Below are the top three betting picks we chose out of all other available options for the Atlanta Utd vs Columbus Crew match on Saturday.

Keep in mind that you will have to double-check the betting lines because although we can say for sure they are legit at the time of posting, they might have changed by the time you read this.

Below, you can see Atlanta Utd and Columbus Crew's most recent head-to-head and regular matches.

On Saturday, the Eastern Conference teams Columbus Crew and Atlanta Utd will face each other for the thirteenth time in history. Atlanta Utd has only one injured player that won't be able to make it to the game – midfielder Emerson Hyndman has been out for several fixtures already.

On Columbus Crew's side, there are three injured players in total. Defender Josh Williams is out with a heel injury since June and midfielder Aidan Morris hasn't played this season because of his knee injury. Defender Milton Valenzuela is out with a thigh injury just like he has been for several matches. 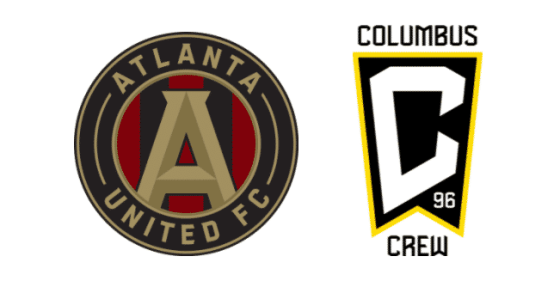