In the article below, we will go over the Atlanta United vs Austin MLS fixture to find out the top free picks and predictions. For more MLS betting picks, check out our website's latest articles.

We went through the latest betting lines and statistics for the Atlanta United vs Austin match and we came up with the following free picks. Odds from BetMGM are subject to change, so make sure to check them out on your bet slip before confirming anything.

Atlanta United has a total of four injured players at this time who are out with various injuries – Osvaldo Alonso, Dylan Castanheira, Brad Guzan, and Miles Robinson.

The only injured player from Austin is Jhojan Manuel Valencia Jimenez who already missed three games. They don't have any suspended players.

In these tables, you can find the latest statistical data for the upcoming fixture, including some of the top bookmaker odds for Sunday. These teams haven't played together before, so it would be a first this weekend.

Our final prediction for Sunday's game is that we will see Austin win the game because they have obviously been in better form throughout the whole season, including recently. Also, both teams scoring is a likely outcome. 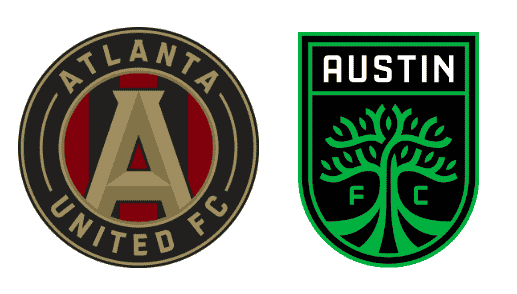