Vancouver Whitecaps FC are a Canadian football team who play in the Western Conference of the MLS. An ownership group in Vancouver were given the 17th Major League Soccer team on March 18, 2009 by MLS Commissioner Don Garber. The club play their home fixtures at BC Place, Vancouver. Brazilian forward Camilo is the club’s current record goalscorer with 43 goals in a two year stint between 2011-2013. The Whitecaps have also won the Canadian championship on one occasion, in 2015. 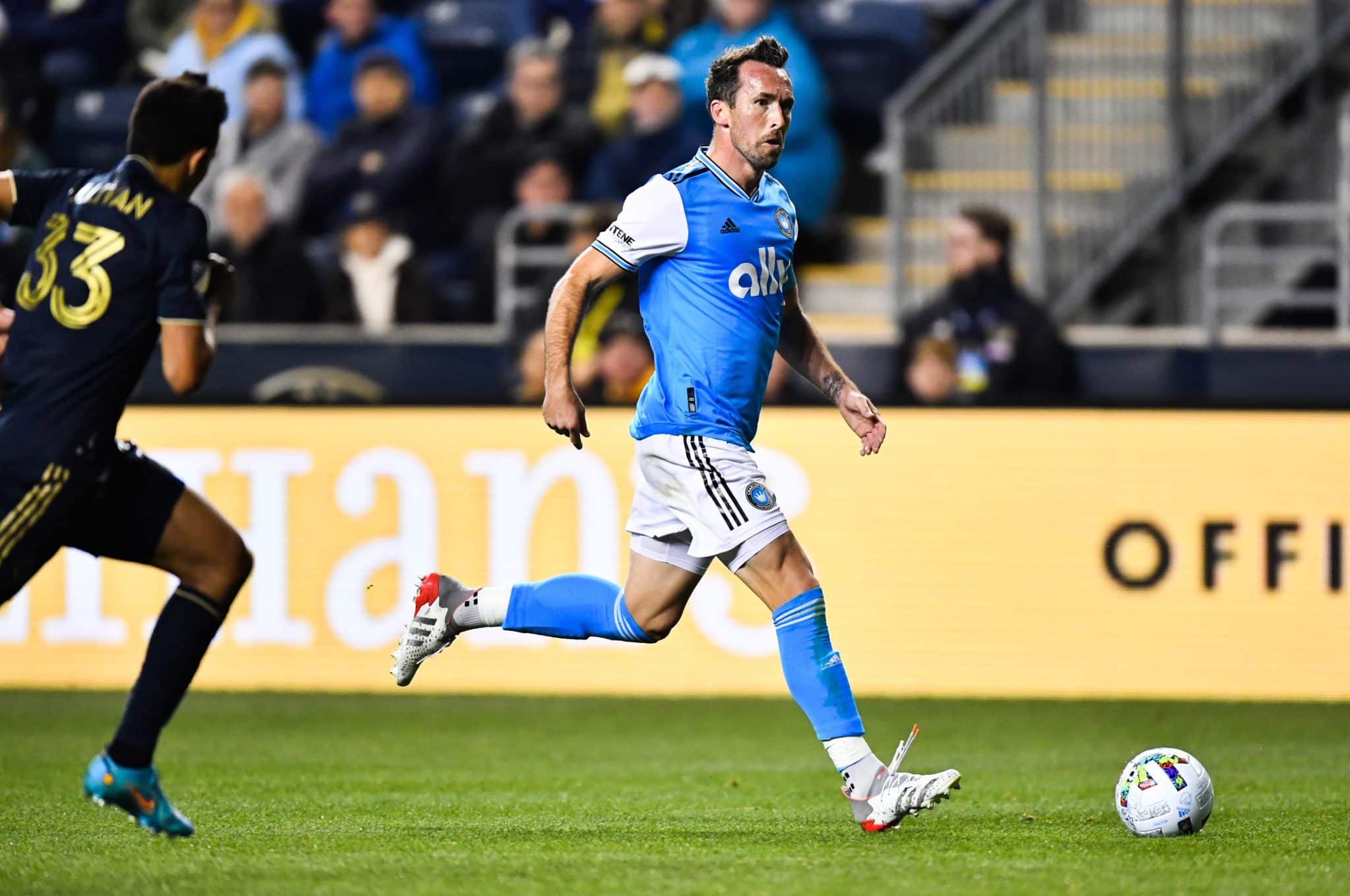 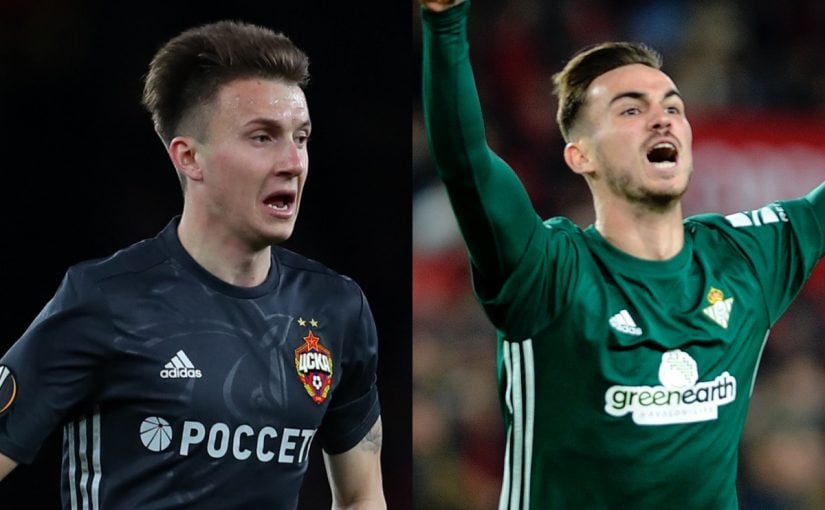