Valencia CF is a professional football club based in Valencia, Spain. They compete in the highest tier of Spanish football – La Liga and the last season, they finished in 9th place. Over the years since the club was created in 1919, they won six La Liga titles, and the most recent one was in the 2003/2004 season. They also have eight Copa del Rey titles, and the most recent one was in the 2018/2019 season. When it comes to European competitions, Valencia qualified as a runner-up in the UEFA Champions League two times and UEFA Cup in 2003/2004. They also have a UEFA Intertoto Cup title and two UEFA Super Cup titles. The club’s youth academy produced some great talents over the years, such as Paco Alcácer, Juan Velasco, David Silva, and others.

Notable Transfers to and from Valencia Over the Years

Below you can read about some of the team’s most notable transfers over the years.

Guedes's first stunt at Valencia was when he was on loan from Paris Saint-Germain in the 2017/2018 season. After that, Valencia bought him out for £40 million, and his performance in the club has been good, and it's reported that he refused offers from Premier League teams. Overall (including the loan), he has had 79 appearances for the teams and scored twelve goals. He helped the team achieve their first honor in eleven years during the 2019 Copa del Rey Final.

Maxi Gomez is an Uruguayan striker who joined Valencia quite recently in 2019. He came from Celta Vigo, and in that short time, he made forty-nine appearances and scored thirteen goals. Valencia didn't pay much for him – only about £14.50 million, but his performance has paid off every cent.

David Villa is a former Spanish striker who many say is “the best forward of his generation.” He played for Valencia for five seasons between 2005 and 2010, which peaked his career. He scored 108 goals from a total of 166 appearances. Before he was in Valencia, he played for Real Zaragoza, and they gave him up for the sum of £12 million. After 2010 Barcelona snatched him up for the record sum of £40 million.

Nicolás Otamendi came to Valencia from FC Porto in the 2014/2015 season, and he only stayed so long. He was sold to Manchester City for £44.50 million after that, but he had a moderately good season with Valencia. He scored six goals from his thirty-five appearances, and he helped the team qualify for the UEFA Champions League for the first time in four years. Still, the first time we heard some more serious news about him was when he transferred to Man City.

Mendieta came from the Valencia reserve team and rose through the ranks before joining the primary team in 1993. During his stay in the club, he scored forty-four goals in 230 appearances and helped the team through tough matches against teams like Barcelona and Atletico Madrid. In 2001 he was transferred to Lazio for the record sum of £48 million.

Valencia is a popular club and you can count on transfer gossip and rumours to always be relevant to the team. Check out some of the juiciest ones below. 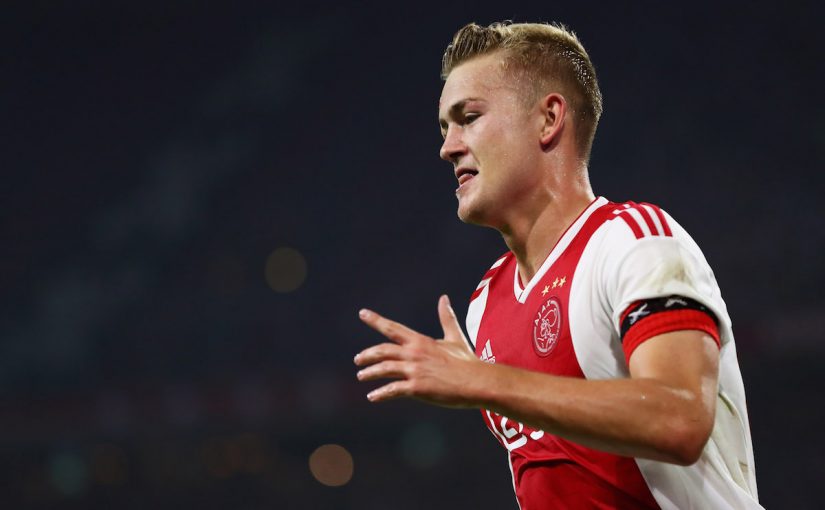