1. FC Union Berlin is the youngest club currently participating in the Bundesliga. As it is presently, the side was founded just 54 years ago in 1966, although it can be traced back to 1906. Union Berlin's home ground is the Stadion An der Alten Försterei, the biggest single-purpose football stadium in the German capital. Nicknamed Die Eisernen or the Iron Ones, the club's primary kit colors are red and yellow.

Since Germany's reunification, Union Berlin managed to get a spot in the German top-flight just last season. After ten straight years in 2. Bundesliga, the team, had established itself as an average mid-table side. They almost managed to secure the 3rd and final promotion-ensuring-spot during the 2016/2017 campaign. It took them two more years before achieving this long-awaited goal. Union Berlin had a decent run in their first time playing top-flight football, getting the 11th spot.

Karim Benyamina from Babelsberg 03 on a free transfer in 2005 – The Algerian became a club legend after helping Union reach the 2. Bundesliga all the way from the fifth tier of German football. He scored a total of 62 goals in 190 appearances and wore the Iron Ones' kit for seven years. Benyamina was in his prime while playing for Union Berlin, and it's evident through the only 2 International appearances he has. They happened in 2010 – his final season for the club. The Algerian later played for fellow German clubs FSV Frankfurt and Karlsruher SC.

Sebastian Andersson from 1. FC Kaiserslautern on a free transfer in 2018 – A regular starter in both the Bundesliga promotion-winning campaign and Union's first top-flight season. Sebastian Andersson scored 13 goals in each of his two seasons with Die Eisernen proving rather helpful. He also helped stabilize the club's budget as he was sold in 2020 for a fee of €6.50 Million. It's safe to say that Union Berlin was more than delighted by the business they did with Andersson.  He will now be facing his former club as he joined fellow- Bundesliga side 1. FC Köln. This is some very curious transfer news.

Robert Huth to Chelsea U18 on a free transfer in 2001 – Although Huth’s time with Union Berlin was scarce, it was the Hauptstadt club that gave a start to his career. The German defender went on to be a prominent Premier League player becoming a champion of England on three occasions. Two of them happened while he was in Chelsea during the beginning of the Abramovich era. Later in 2015, he was sold to Leicester just in time for their record-breaking PL run with Claudio Ranieri. He triumphed a third time with the Premier League title and remained with Leicester until he retired in 2018. Amongst his most significant achievements is an FA Cup runner-up spot with Stoke City under which he has the most caps. In his career, Huth managed over 320 English top-flight appearances in which he recorded 21 goals and 12 assists while playing as a full-back 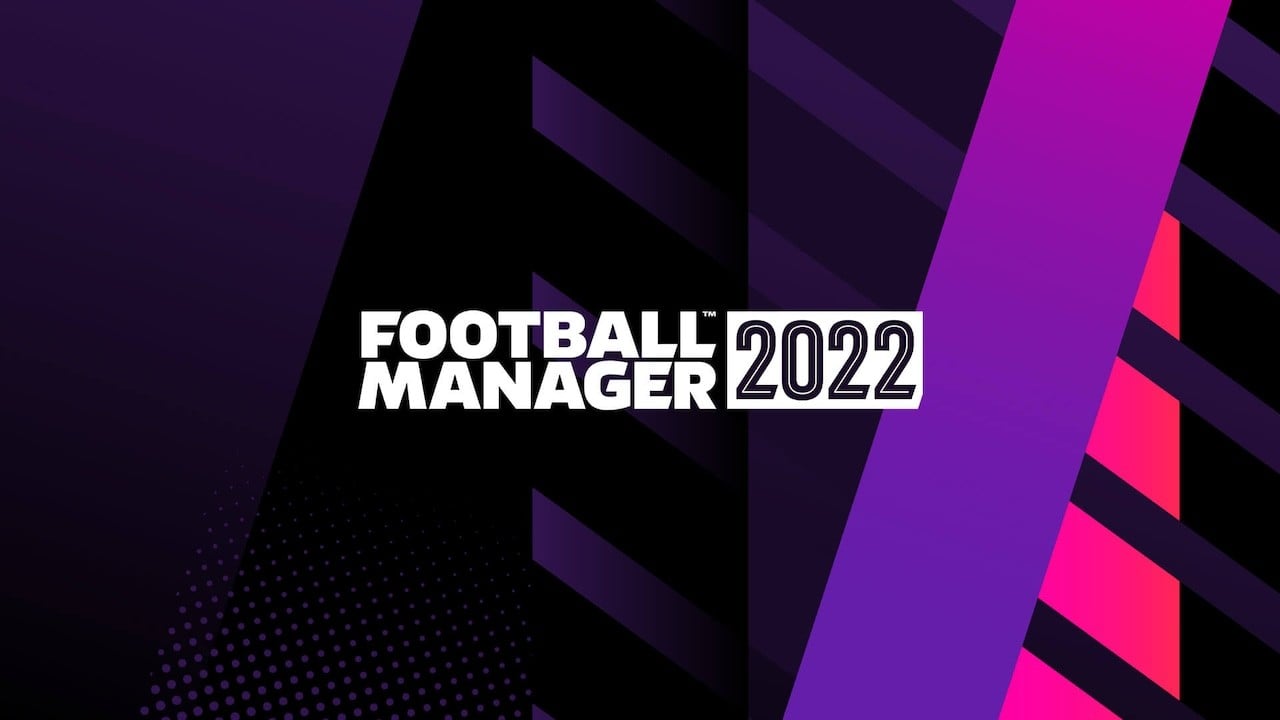 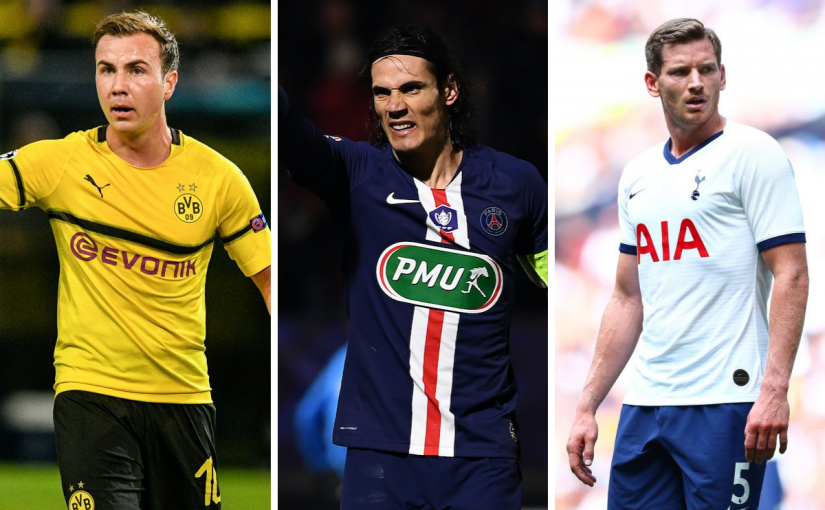