Werder Bremen is one of Germany’s most successful teams ever. Die Werderaner was established in 1899 and have played their games at the Weserstadion since 1909. Together with Hamburger SV, they have the most games in the German top-flight – even more than the always dominating Bayern Munich. Since the Bundesliga was founded in 1963, they've only spent a single season out of the top flight, which was in the distant 1980/1981 campaign. Ranked second in all-time DFB Pokal wins behind the Bavarians and share the third spot with Schalke 04 in total domestic trophies acquired. Werder Bremen had an excellent lineup between 2003 and 2009 when they saw their last Bundesliga triumph and their last DFB Pokal Final victory.

Once contenders for the top spot, the situation is now quite different for the German side. Last season they ranked 16th and barely survived relegation playoffs vs. Heidenheim. Werder managed to hang on by a tiny bit, but it's not guaranteed that they won't face demotion in this season too.

Rune Bratseth from Rosenborg for €93,000 in 1987 – A sum which by today's transfer standards sounds like a joke. But over 30 years ago, it was enough to bring in a player of Bratseth's caliber. Regarded as Norway's all-time best defender, he won the Norway's Golden Player award, which is awarded to the best footballer of the past 50 years. Bratseth contributed to Werder's 87/88, and 92/93 Bundesliga triumphs and won two DFB Pokals in 90/91 and 93/94. After he left Rosenborg, he played the remaining seven years of his career with the Green-Whites, making 230 appearances for them during this period.

Miroslav Klose from Kaiserslautern for €5 Million in 2004 – This goalscoring machine had a football career that everyone would've dreamt of. But it wasn't really related to Werder. Klose's most significant achievements are with Bayern Munich, Lazio, and the German National team. Nevertheless, in his three-year stay with Bremen, he scored 53 goals in 89 games but never won a major trophy before moving on.

Per Mertesacker from Hannover for €5 Million in 2006 – After impressing in the 2006 World Cup, Werder had to acquire the towering at 1.98m defender. He became an integral part of the Bundesliga side's play in the five years he spent with them, scoring regularly for a defender. In 2011 he was bought by Arsenal with which he finished his career.

Mesut Özil from Schalke 04 for €5 Million in 2008 – The German of Turkish descent started his career with Schalke 04 before moving to Werder Bremen, which is where he received the recognition he deserved. His stay at the Weserstadion was only two years long, but during this time, the squad managed to win yet another cup final but also become runners-up in the following edition. Özil's career took off after his performances with Bremen's kit got Real Madrid interested in signing him, which happened in the summer of 2010. 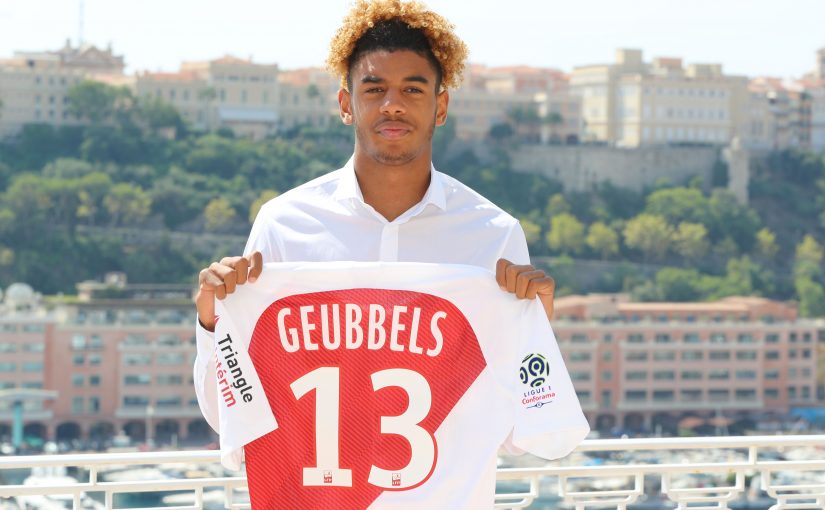 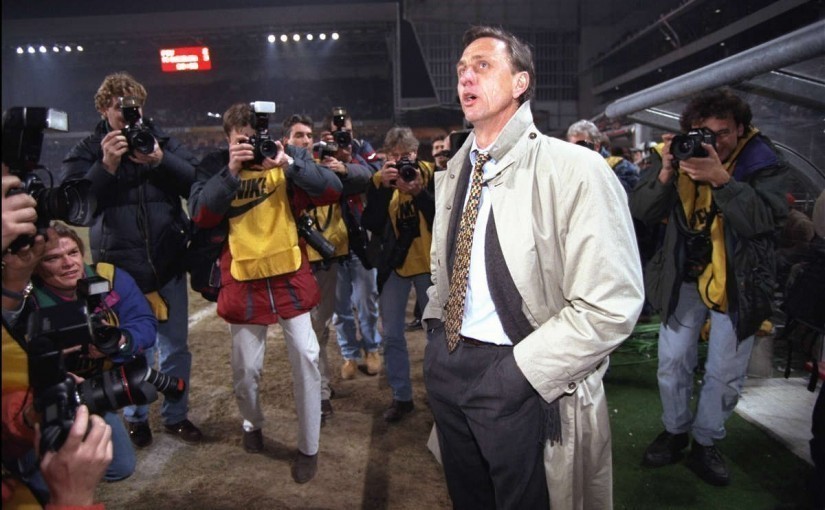 The 10 Best Dutch Managers of All Time