Racing Club de Strasbourg Alsace was founded in 1906 and became a professional team in 1933. Strasbourg is one of the six French sides to have triumphed in all three major domestic tournaments. Furthermore, they are one of the six teams to haver over 2,000 Ligue 1 games, which adds up to over 56 seasons. Despite being a regular Ligue 1 participator in the last century, Strasbourg never managed to establish itself amongst the top French clubs. Nicknamed Les coureurs or The Racers, the team has struggled in recent years, enduring short Ligue 2 and Championnat National spells after being demoted to the fifth tier in 2011 because of financial problems. Stade de la Meinau has been Strasbourg’s home ground ever since 1914.

Valérien Ismaël to Crystal Palace for £3.85 Million in 1998 – Being born in Strasbourg, Ismaël spent eight years in his local club's youth academy before becoming a part of The Racers' senior squad in1993. The defender played for five years and made over 140 appearances, during which he contributed to winning Coupe de France and the UEFA Intertoto Cup. In 1998 he joined Crystal Palace, but couldn't settle in England and returned to France with Lens in 1999. He then spent two years out on loan with his former team Strasbourg before permanently signing with them again in 2002. Ismaël was later sold to Werder Bremen and played for Bayern Munich afterward.

Kévin Gameiro to FC Lorient for £3 Million in 2008 – The prominent La Liga striker began his career with Strasbourg and rose to prominence with Lorient. Gameiro played in the youth academies of Marly-la-Ville and US Chantilly before joining Strasbourg's B team in 2004. He was promoted to the senior squad the following year, where he played until 2008, when he was sold to Lorient. Gameiro later joined PSG, before completing a move to La Liga with Sevilla. He has also played for Atletico Madrid and Valencia.

Jean-Eudes Aholou from US Orleans for £500,000 in 2017 – Aholou joined The Racers in January 2017 and helped to win the Ligue 1 promotion in the second half of the season. He instantly became a regular starter and scored five goals in 50 league matches before leaving Strasbourg in 2018. The Ivorian midfielder was bought by fellow Ligue 1 side Monaco for over £14 Million, netting in a tremendous profit for Strasbourg.

Youssouf Fofana from JA Drancy on a free transfer in 2017 – Fofana tried his luck with several Paris youth academies before joining Strasbourg on a feeless deal. He started playing with the B team initially, but in 2018 he became a part of the senior squad and was responsible for three goals. Fofana never managed to become a regular starter and made just three league appearances in his two campaigns with The Racers. Despite this, he was mentioned in several transfer rumors,  but it was Monaco who was keen on signing him. The Monegasques saw themselves paying a fee of over £14 Million for the youngster's signature, who became Strasbourg's most expensive player ever. 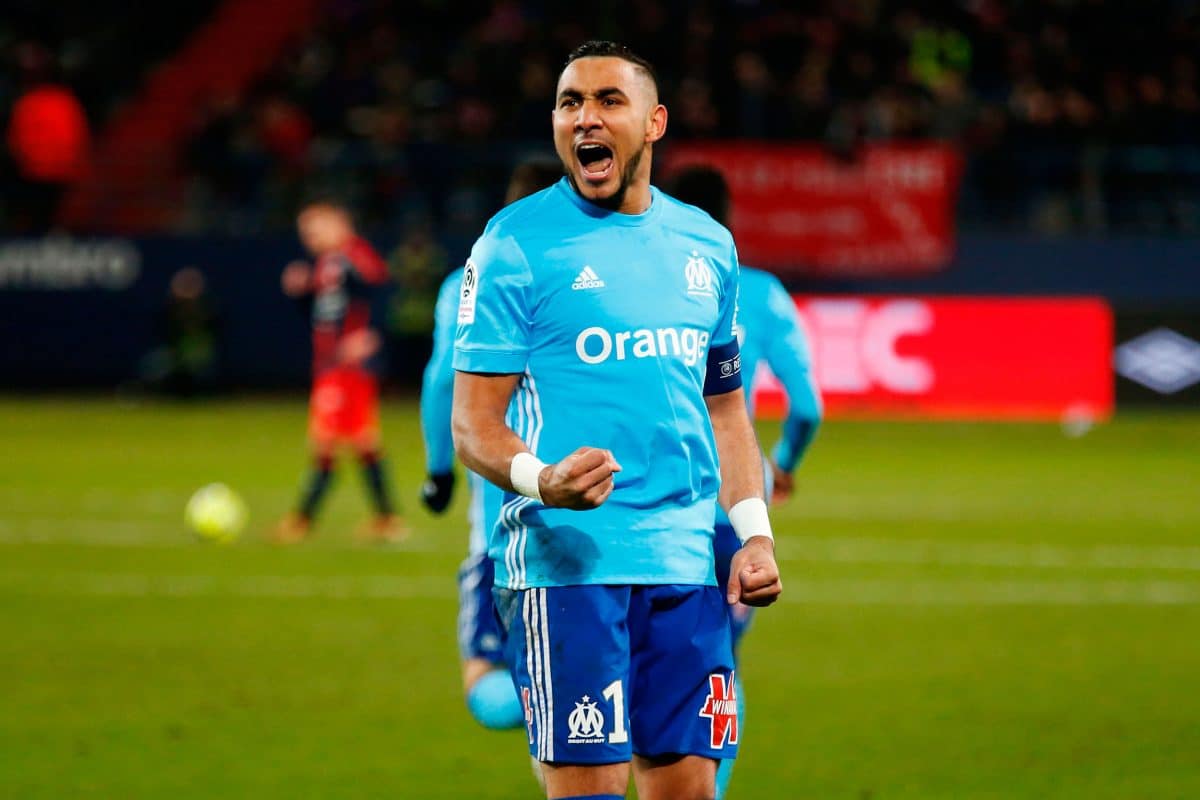 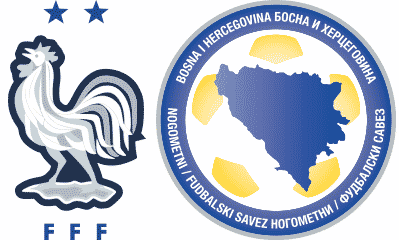 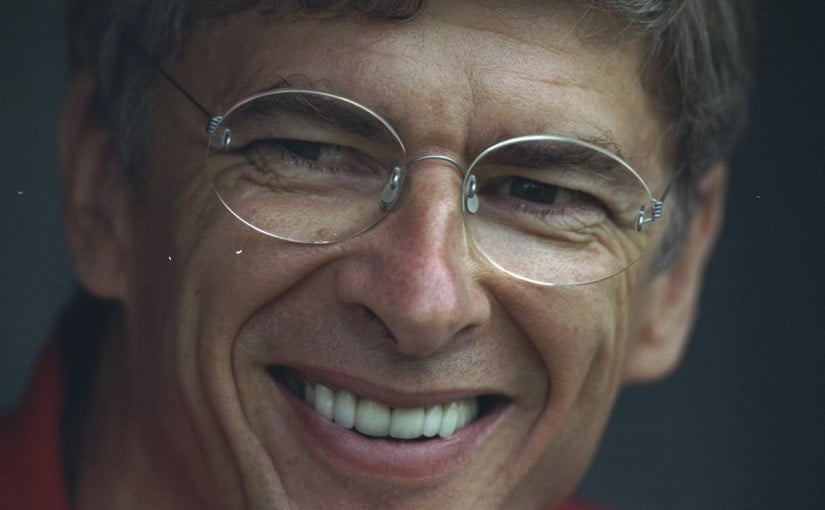 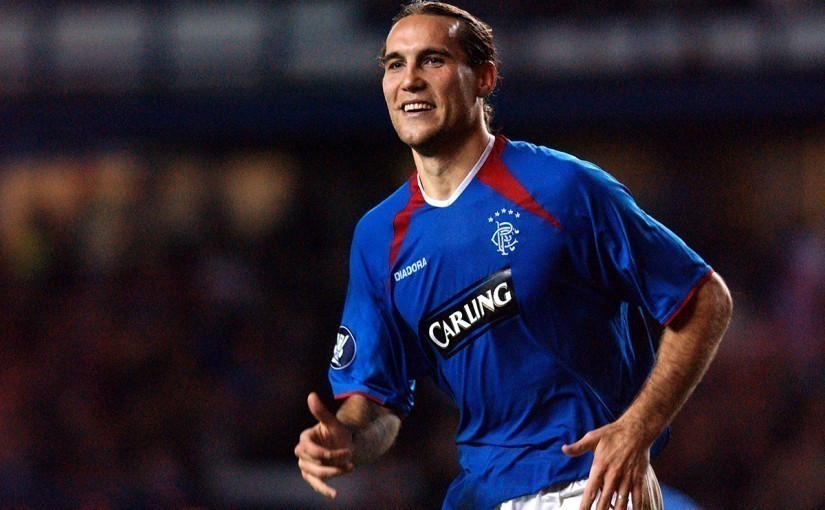