Preston North End is a team that has dominated in English football in the distant past. The club’s best period was over a hundred years ago during the 19th century. Between 1888 and 1893, Preston has managed to triumph in the first tier of football twice and have also finished as runners-up on three occasions. During that time, they have also won the FA Cup once, and an additional one time more in 1938. However, since then, the Lilywhites have never been able to regain these glorious years and have even dropped down to the 4th tier of English football at one point.

Jon Macken from Manchester United for £300,000 in 1997 – Beginning his career with the Red Devils, Macken was unable to play in a single game for the senior squad. He left Manchester in search of play-time and was picked up by Preston NE in 1997. Macken became one of the squad's regular scorers and finished the 1999/2000 season with 25 league goals, contributing to Preston's Second Division triumph. After winning the club's Player of the Year award twice, he was sold to Manchester City for £7.5 Million in 2002.

David Nugent from Bury for £125,000 in 2005 – While in Liverpool's academy, in 2000 Nugent transferred to Bury's youth team where he continued developing. Two years later, he was awarded his senior debut with Burty at the Third Division. An impressive 2004/2005 season saw Nugent get bought by Preston. It took him some time before he got to scoring in the Championship with the same rate that he did in the lower tiers. After 17 goals in 48 matches, Portsmouth submitted a £9 Million bid for the forward, which Preston accepted.

Jordan Hugill from Port Vale for £40,000 in 2014 – Hugill's career started with several regional division squads, before joining his first bigger team in the face of Port Vale in 2013. He spent a single season with the Valiants, for half of which he was loaned out. Despite this, Hugill got spotted by fellow League One Preston's board, who found the striker to be a big prospect. In 2014 the Lilywhites proposed to Hugill to join their squad, which he gladly accepted. For the sum of £40,000, Preston recorded a tremendous amount of income after they sold Hugill for £10,20 Million to Aston Villa in 2018

Callum Robinson from Aston Villa on a free transfer in 2016 – Callum Robinson joined Preston North End after finishing a successful loan spell with the club. Unable to find regular play-time with Premier League side Aston Villa Robinson was forced to seek his exit. Being left without a contract in the summer of 2016, he signed for Preston as a free agent. His stay with The Lilywhites is what gave his career a much-needed boost. Robinson completed three campaigns as a Preston North End player before being bought by recently promoted to the Premier League side Sheffield United in 2019. The sum that both sides agreed upon was £7.80 Million, which was the peak of his career.

Relevant transfer news can always be found on our platform. Don't miss the latest rumours and transfer gossip going around. 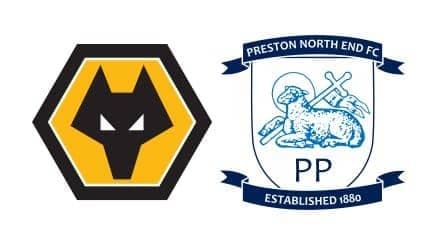 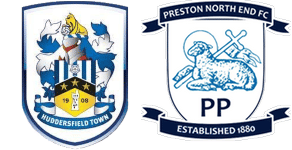 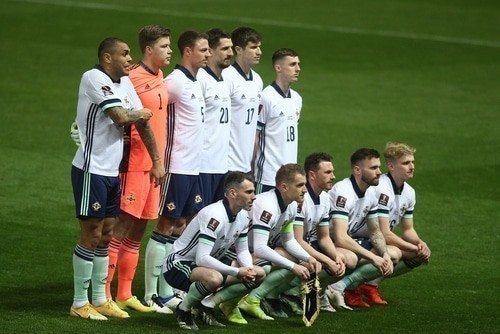 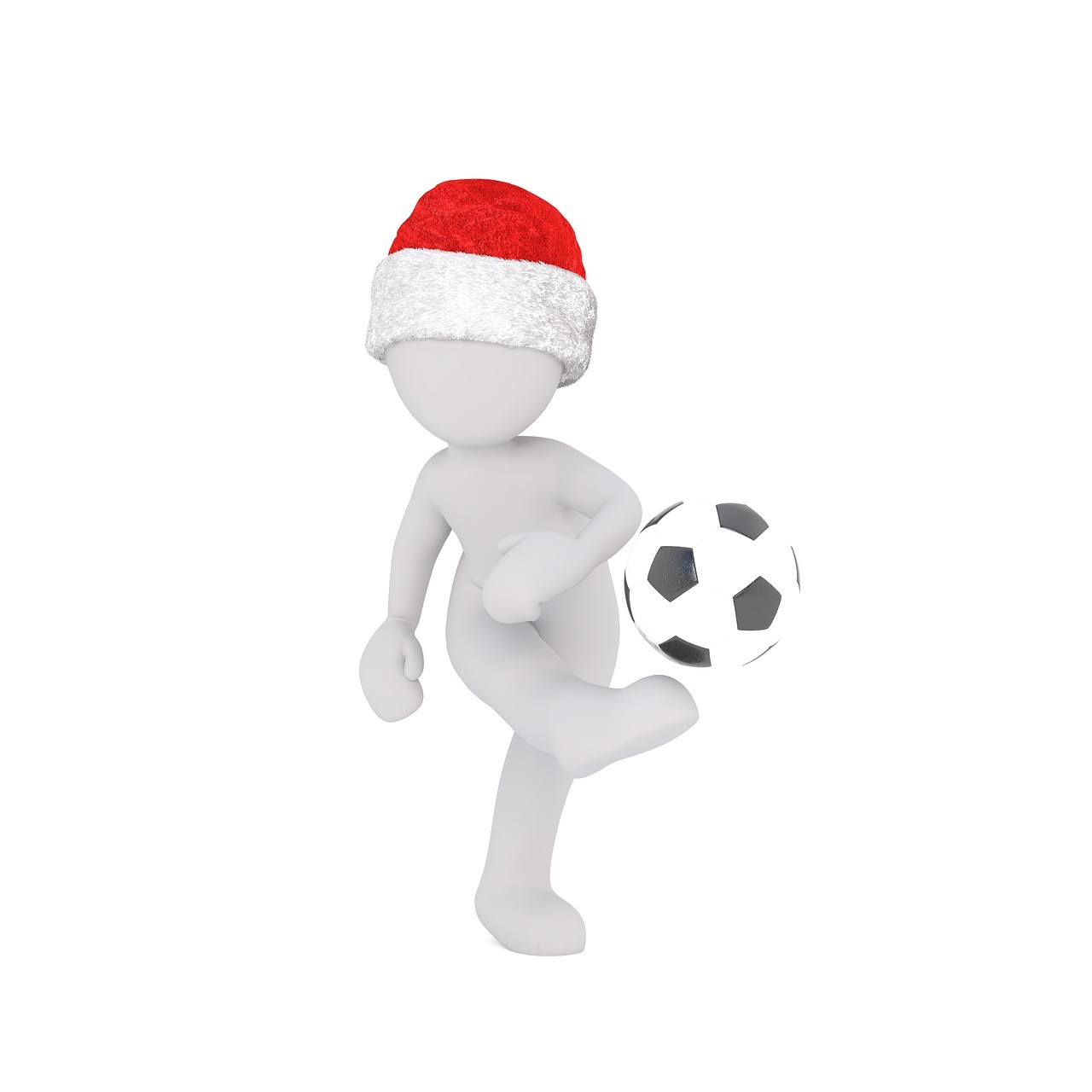 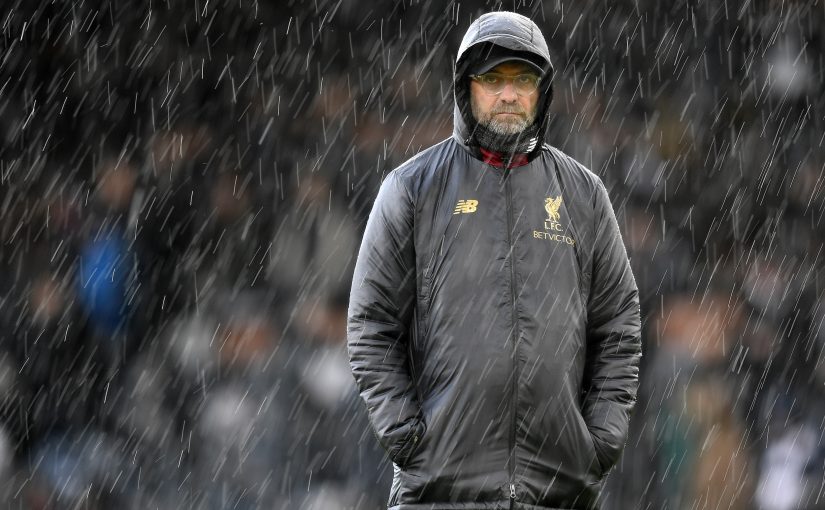 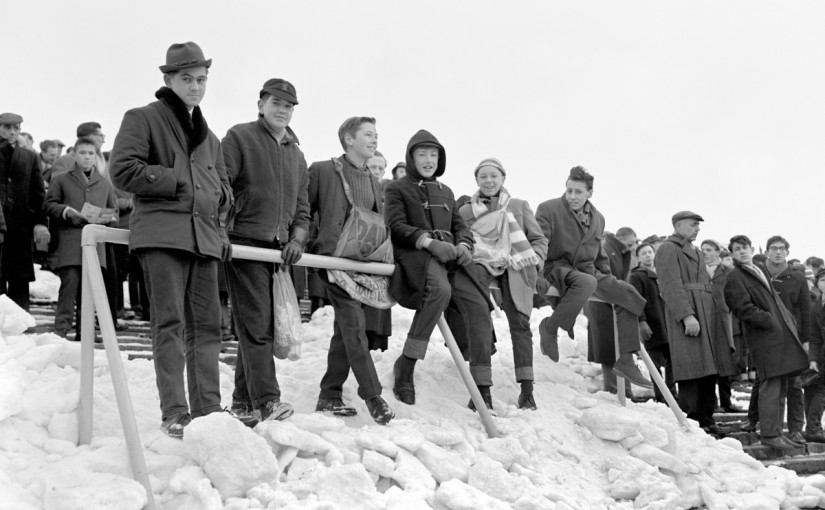 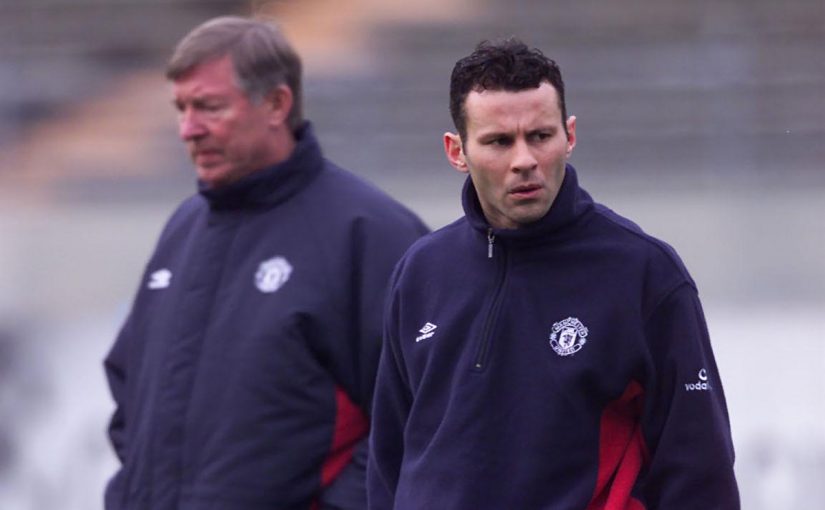 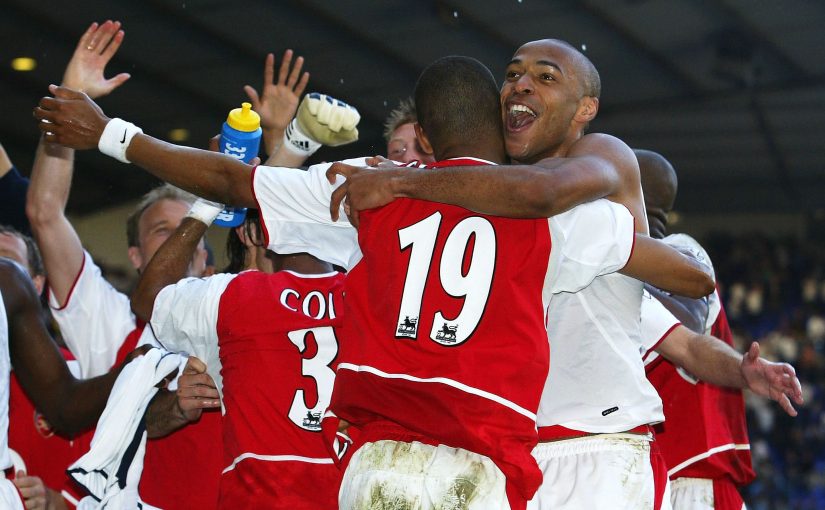 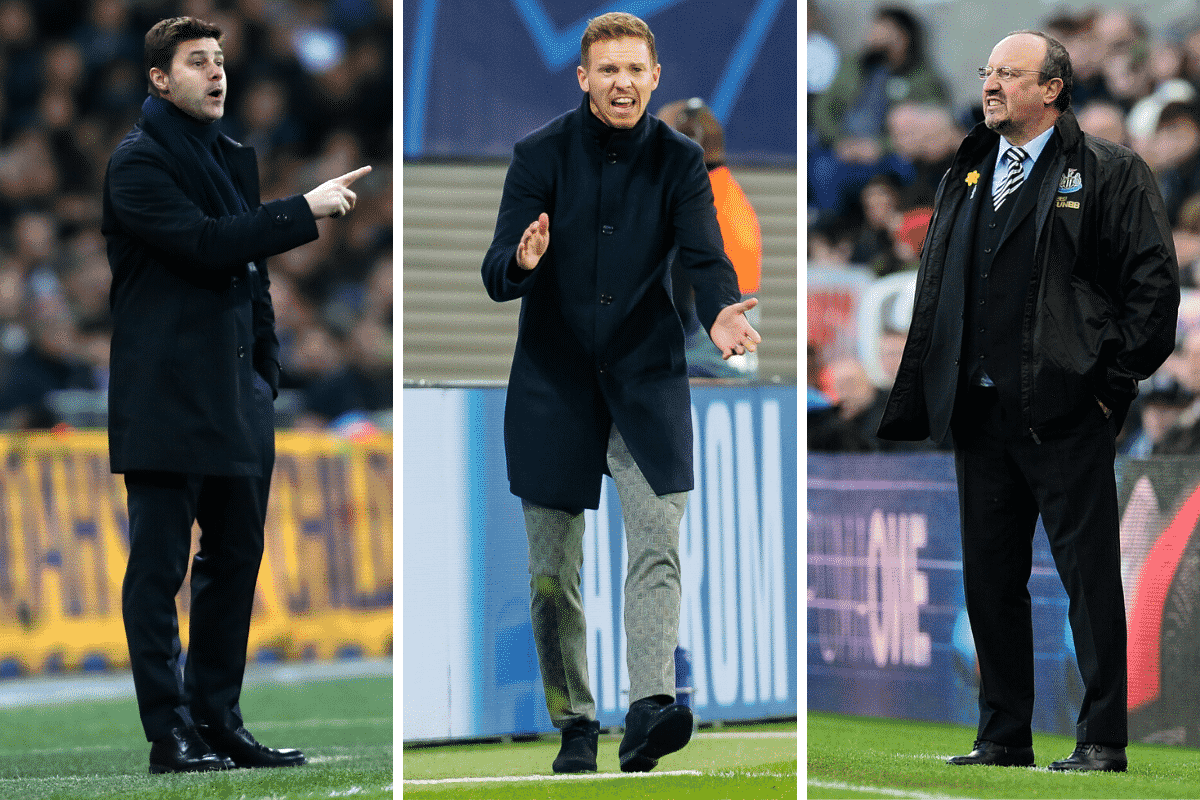 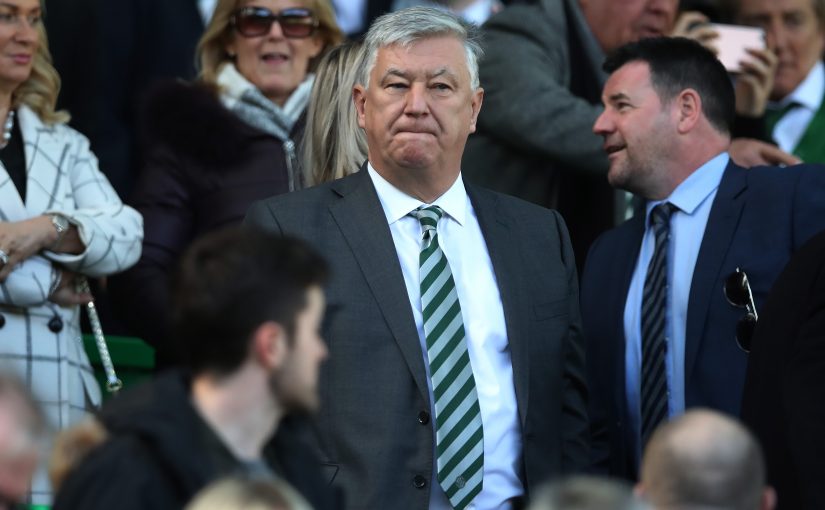 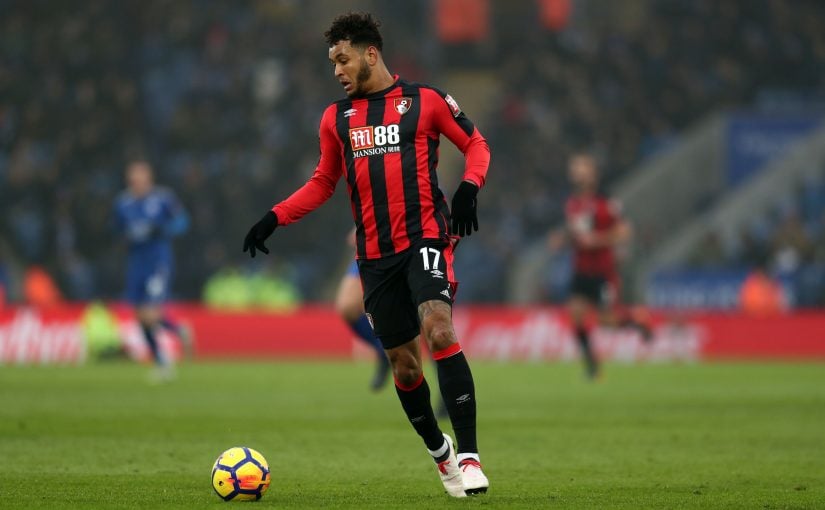 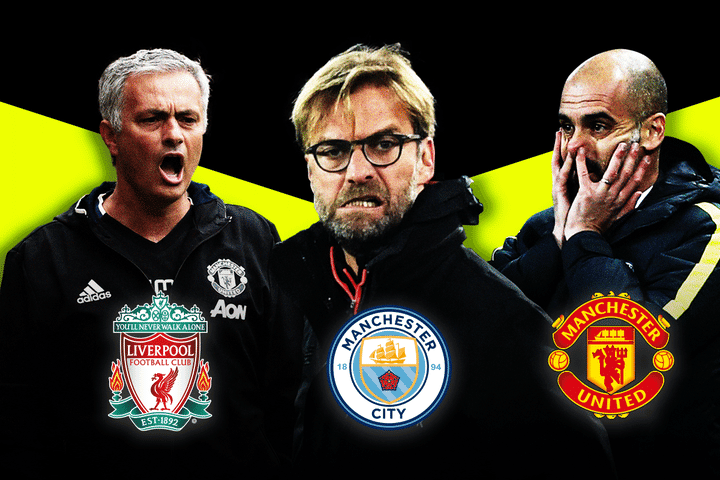 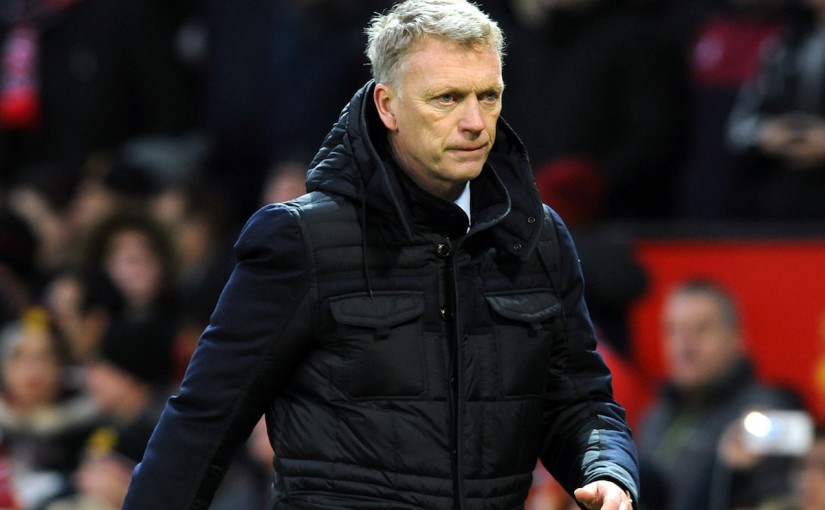 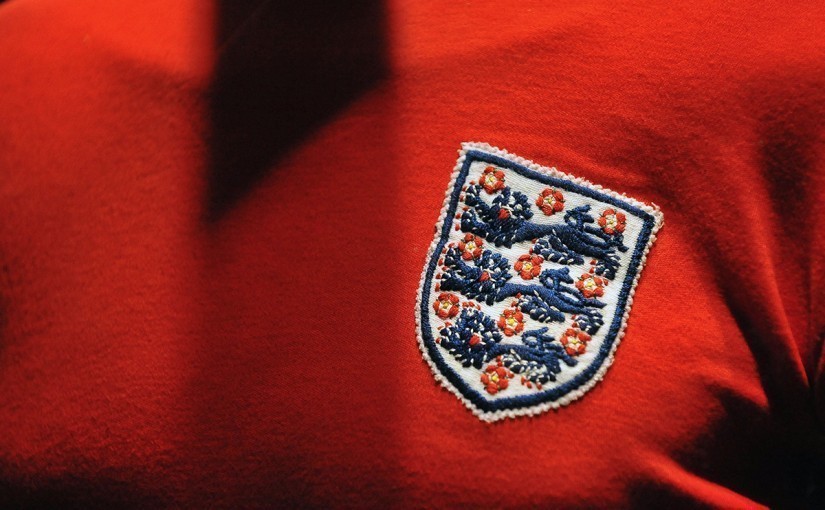