Founded in 1919, the club recently celebrated its 100th birthday. The team plays its home game at the ground, Stade de la Mosson, and is nicknamed La Paillade. Montpellier is one of France's most solid and competitive sides, and they have shown that through consistent results.

With their first-ever Ligue 1 triumph in the 2011/2012 campaign, Montpellier marked the last season that was not dominated by PSG. Saint-Germain has since gone on to win the league seven times, and during this period, Monaco was the only one to beat them to it once in 2016/2017. Their other honors include winning the Coupe de France in the distant 1929 as well as 1990 and triumphing with the UEFA Intertoto Cup in 1999.

Laurent Blanc to Napoli for £2.84 Million in 1991 – It was in 1983 that Blanc' received his first chance to play for Montpellier's senior squad. He had spent two years training with the club's youth academy to prepare himself for this moment. Laurent Blanc went on to become a prominent Montpellier figure. He was playing as a center-back but wasn't your usual defender. He was scoring goals left and right, averaging over ten goals per season. Napoli bought him for £2.84 Million in 1991, which was a significant sum for the early nineties. Up to this day, the defender's 80 goals top the goal-scoring chart of Montpellier.

Ibrahima Bakayoko from Stade d'Abidjan on a free transfer in 1995 – The Ivorian striker began his career in his homeland with local club Stade d’Abidjan where he spent two years playing. Bakayoko amassed 64 outings in which he netted 12 times before inking his contract with Montpellier. He spent three years wearing the French side's kit and made 84 appearances, during which he scored 26 goals. Rated highly by at-the-time Everton manager Walter Smith Bakayoko was sold to the Merseyside club in 1998 for £6.75 Million.

Olivier Giroud from Tours FC for £2 Million in 2010 – Rising to prominence through his play in the Premier League, Giroud began his career in his homeland's lower football tiers. He's a Grenoble's academy product but was spotted only when he moved on and joined Tours FC. In his first season for the Ligue 2 side, he scored 13 goals in 26 games and also made 23 goals in 41 matches during the following season. He continued his excellent form upon arriving at Montpellier in Ligue 1. During the 2011-2012 season, Giroud became the league joint-top scorer alongside Nenê, with both players netting 21 times. This was enough to make Arsenal eager to sign him. He joined the Gunnars for over £12 Million and has now played in 8 Premier League seasons.

Nordi Mukiele from Stade Lavallois for £1.5 Million in 2017 – During his time with Montpellier, Mukiele’s value increased over ten times. He played in 56 total matches for La Paillade before the heavily funded RB Leipzig inquired about him. Montpellier preferred netting in a nice profit instead of holding onto their defender and sold Mukiele for £16 Million. 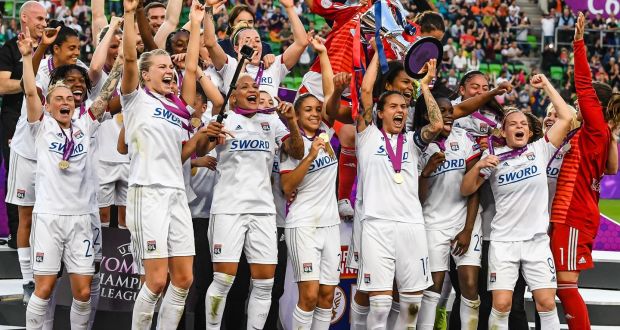 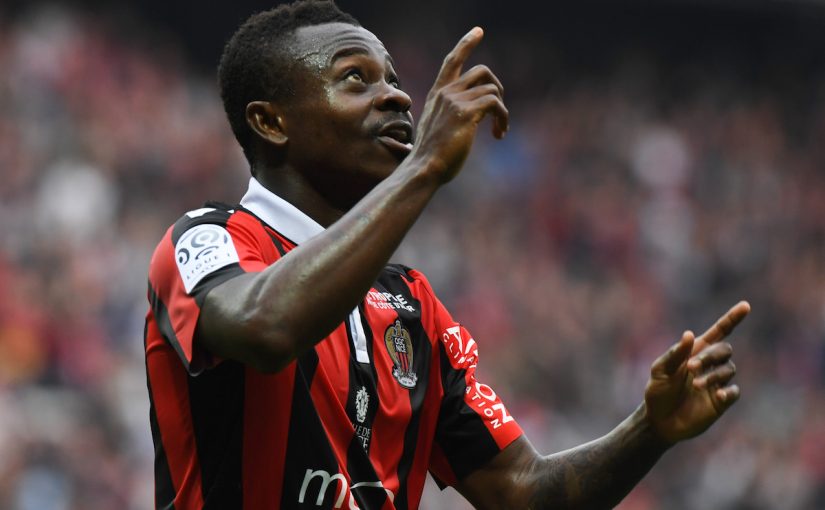 Seri Will Bring Something Different To Valverde’s Barcelona