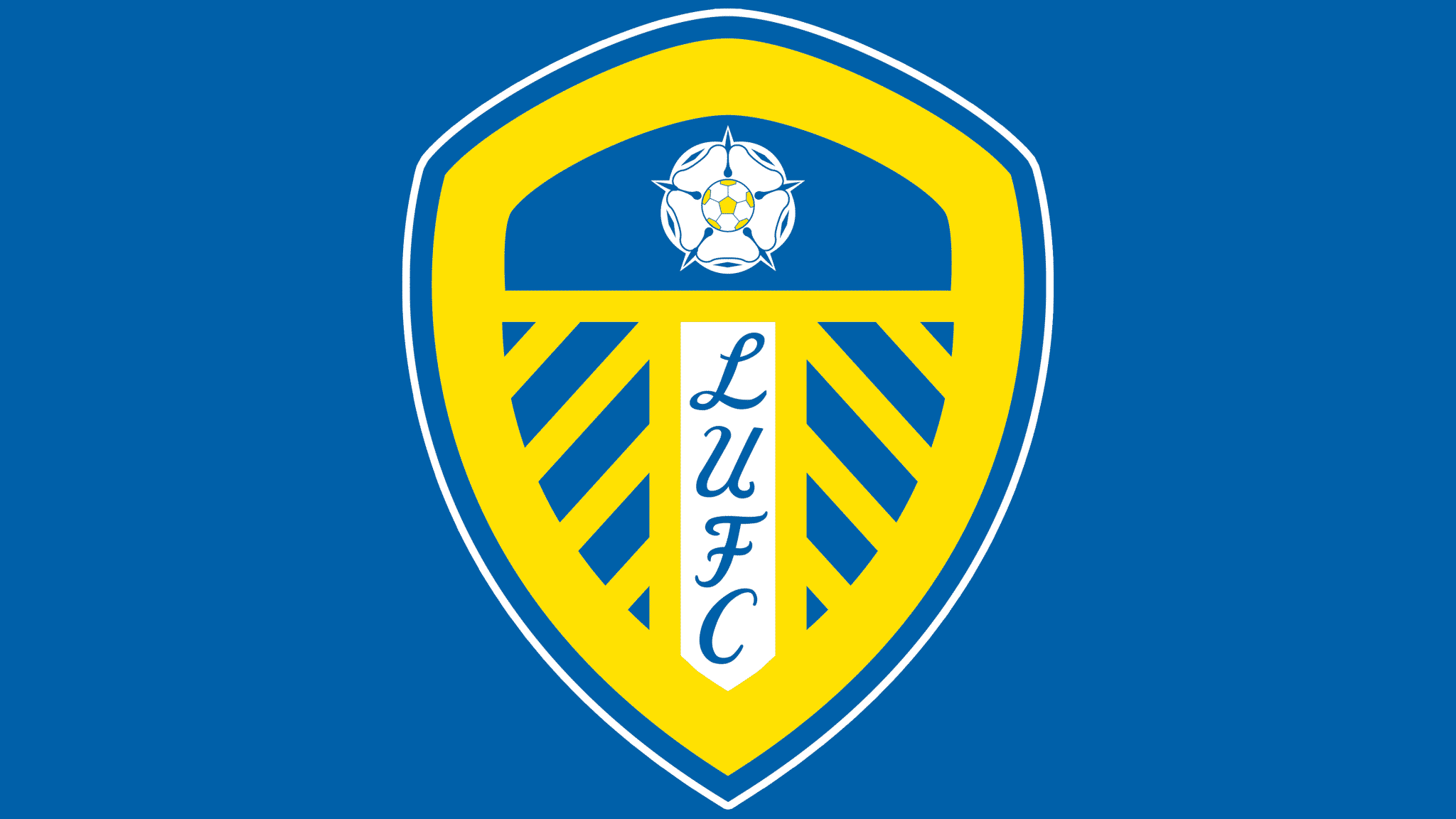 Leeds United is a professional English football club from the city of Leeds in West Yorkshire. This club was founded in 1919 after their predecessor Leeds City was disbanded by the Football League. Leeds United spent most of its history in the top tier of English football, winning the league title three times in the process.

In addition to this, Leeds also has one FA Cup win in 1972, the same year when the club’s anthem “Marching on Together” was released. They also have a couple of European finals, including the 1975 European Cup Final that they lost to Bayern Munich. Most of these successful years for Leeds were under the management of legendary Don Revie.

Leeds United got back in the Premier League in 2020, after spending 16 years out of the top flight. They still play their games at Elland Road, as they did since the foundation. The current manager of the club is Argentinian Marcelo Bielsa.

During their history, Leeds United had some great transfers. If you want to learn more about their transfer history and find out all the latest transfer news, gossip or rumours, keep reading our website.

When Rio Ferdinand came to Leeds United, it was the most expensive transfer in the club’s history and it was the highest fee ever paid in football for a defender. But the move proved to be quite successful for Leeds since Ferdinand was sold to Manchester United after just two years at the club for a fee of £34 million, another record-breaking transfer for a defender.

The South African central defender came to the club along with his teammate Philemon “Chippa” Masinga for a fee of £250,000. Even though he was included in the transfer as an afterthought, Radebe became a legend at the club, spending 11 years at Leeds before eventually retiring.

After earning promotion to the Premier League after 16 years in lower leagues, Leeds United splashed the cash in 2020 for a few expensive arrivals. The most expensive was the transfer of Brazilian striker Rodrigo from Valencia, who was bought for £27 million, breaking the club’s previous transfer record.

The Australian striker came to Leeds after a couple of impressive seasons at Celtic for a fee of £6 million. He was part of the impressive offensive line that included Alan Smith, Michael Bridges, Harry Kewell and Robbie Keane. He spent four years at Leeds, scoring 59 league goals in the process. He was eventually sold to Middlesbrough due to the club’s financial difficulties.

Johnny Giles is an absolute legend at Leeds and one of the focal pieces in the club’s most impressive years under legendary manager Don Revie. Giles was bought for just £33,000 but he spent 12 years at the club, winning a couple of league titles in the process and getting the club to the European Cup Final in 1975.