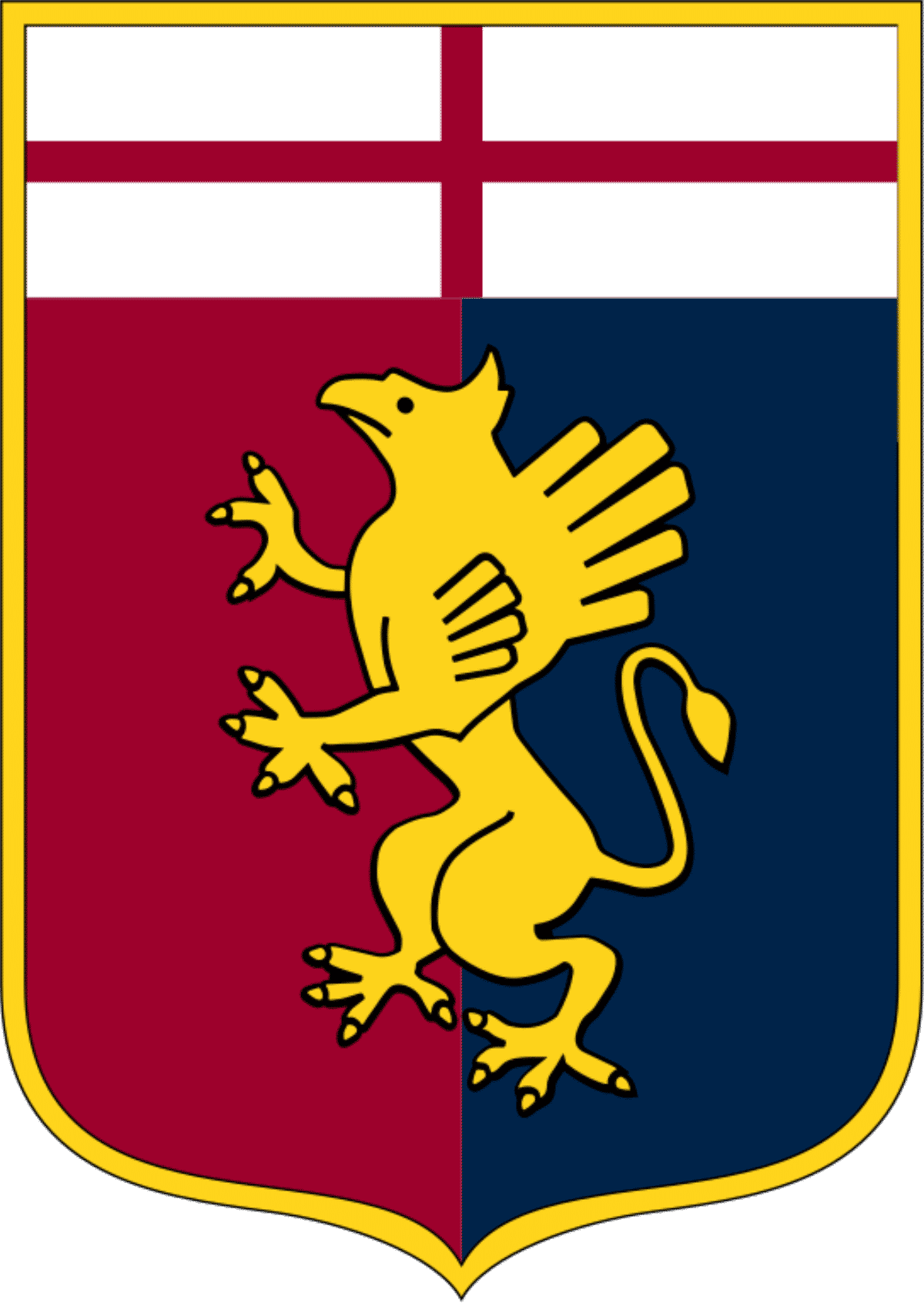 Who should Aston Villa sign to fire them to safety?

Should Premier League elite be interested in Udinese’s latest star?

Five centre-backs Arsenal could sign without breaking the bank

Gio Simeone is the undervalued star your club needs

Why Premier League’s elite are tracking the ‘next Fabio Cannavaro’

Higuaín gamble has failed; it’s Giroud or bust for Sarri

8 players to look out for during the international break

Who could be Leicester City’s next Ranieri?

Italy Unrecognisable And Can Shock England

The Goalkeepers Napoli Should Target To Replace Reina

Torreira: The Diminutive Star Who’ll Be A Big Summer Bargain

Genoa Cricket and Football Club, usually called Genoa, is a football club from the city of Genoa in the Liguria region in Italy. It is the oldest Italian football club since it was founded in 1893, when it competed mostly in cricket and athletics. In fact, the club’s original name was Genoa Cricket and Athletic Club, which was changed in 1897. Genoa has been playing on the Stadio Luigi Ferraris since 1911, a stadium with the capacity of 36,500 seats.

During the early years of Italian football, Genoa dominated the league. They’ve won 6 titles between 1898 and 1904. In total, Genoa has won 9 Serie A titles (last one in 1924) but they have only won the Italian Cup once, in the 1936/1937 season. The team also didn’t have much success in Europe, which is not surprising since their glory days were long gone by the time when the first European competitions were established.

Despite this fact, Genoa is the fourth most decorated Italian team when it comes to domestic championships won. However, their post-war history is spent between Serie A and Serie B, including two spells in Serie C. Genoa now plays in Serie A. Their current manager is Rolando Maran.

Come to our website to read the latest Genoa transfer news, rumours and gossip.

Milito joined Genoa for the first time in January of 2004 and spent a year and a half at the club before being forced to move after the club was demoted to Serie C for match-fixing charges. He went to Zaragoza for a fee of around £6 million. He returned to Genoa after two seasons for a fee of £11.7 million and after another season at the club, he was sold to Inter Milan for £25 million.

Pinamonti is one of the latest singings for Genoa and the most expensive transfer in the club’s history. He was brought on loan from Inter Milan in 2019, with the obligation to buy. Genoa bought his contract for £17.5 million after his loan ended but Inter immediately activated the buy-back clause to bring him back to San Siro.

Although Genoa bought 50% of rights to Domenico Criscito in 2008, the Italian left-back already spent two seasons at the club on loan from Juventus. In 2010, Genoa bought the remaining rights to Criscito, bringing his total fee to £10.35 million. Criscito spent a total of 5 seasons at Genoa before he joined Zenit St. Petersburg in 2011.

Krzysztof Piatek from Gracovia for £4m in 2018

While Piatek spent just one season at Genoa, his transfer proved to be a great piece of business for the club. He was bought for £4 million and after only a year, he was sold to AC Milan for a fee of £31.5 million, which is the highest fee received by Genoa ever.