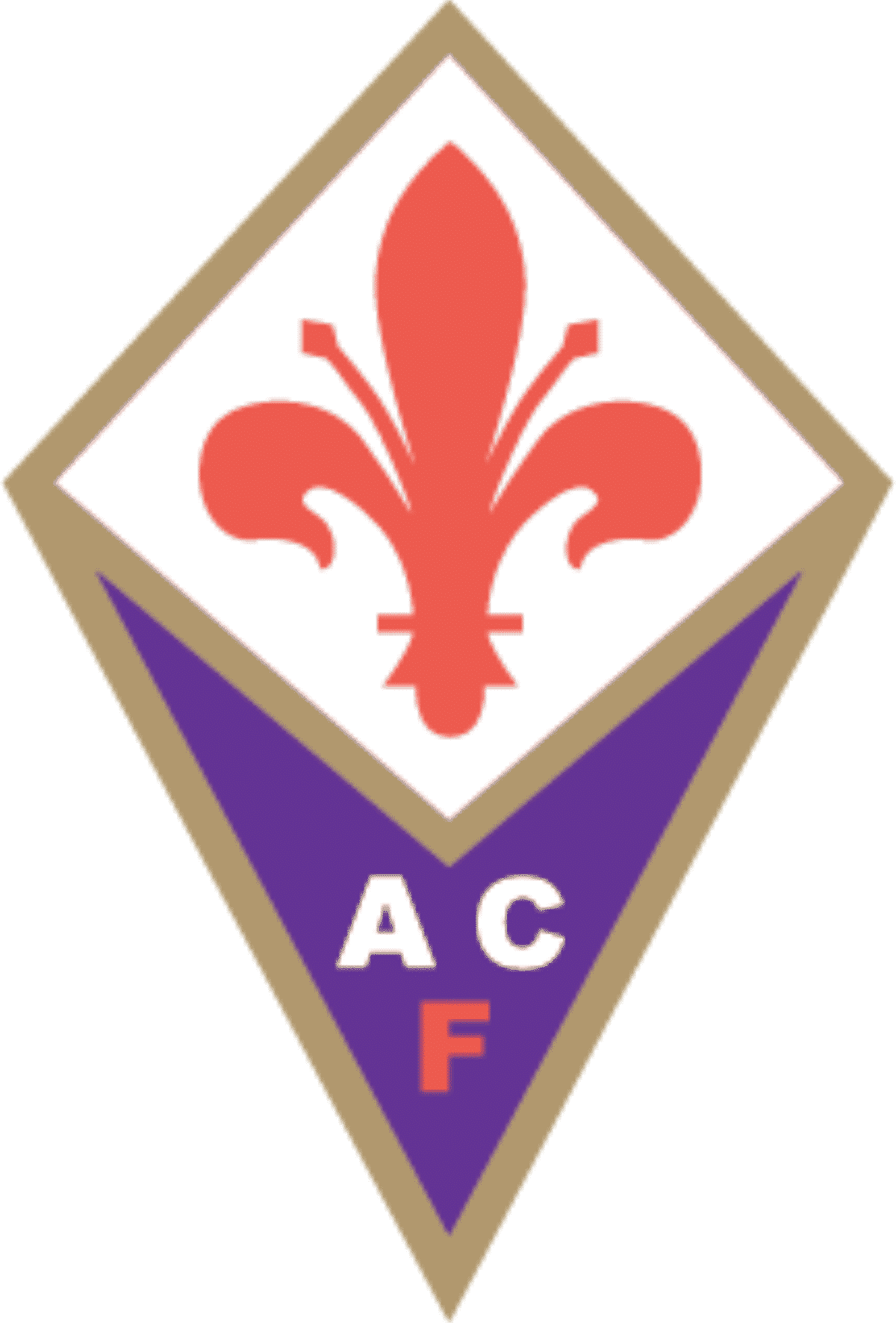 Who should Lampard cull in Chelsea’s big summer clear-out?

A nod to Nuno – the Premier League’s most underrated manager?

Kanté, Ndombele and Keïta rolled into one: Meet Sofyan Amrabat

Who wins the great Serie A striker shuffle – Juventus, Inter or Roma?

How Juventus’ new-look midfield could fit together under Sarri

Barcelona prospect can follow in Deulofeu’s footsteps at Watford

Gio Simeone is the undervalued star your club needs

Seven ways for Liverpool to find the new Mohamed Salah

ACF Fiorentina is a professional football club from Florence in the Italian region of Tuscany. The club was first founded in 1926 but after declaring bankruptcy, it was re-founded in 2002. Famous by their nickname Viola due to the purple colour of their badge and kits, Fiorentina plays its games at Stadio Artemio Franchi since 1931. The stadium has a capacity of around 47,000 seats.

Fiorentina is a well-known Italian club that spent most of its time in the top flight of Italian football – only four teams participated in more Serie A seasons. During their rich history, Fiorentina has been crowned champion of Italy on two occasions (1956 and 1969). The team has also won Coppa Italia six times and won the UEFA Cup Winners’ Cup in the 1960/1961 season. They’ve also played in European Cup final in 1957, losing to Real Madrid.

After their bankruptcy, Fiorentina had to start from Serie C2 but they were quick to get back to Serie A, which only took four years. They are currently playing in Serie A and their manager is Cesare Prandelli.

You can read about the latest gossip and rumours about Viola on our website and follow all current transfer news here.

Even though Rui Costa left Fiorentina back in 2001, he is still the most expensive outgoing transfer in the club’s history. The Portuguese midfielder arrived at the club for £5 million in 1994 and after seven seasons at Stadio Artemio Franchi he was sold to AC Milan for £37 million.

One of Viola’s legends, Roberto Baggio arrived at Fiorentina in 1985 for a fee of £1.5 million. The legendary Italian playmaker spent 5 years at the club and became hugely popular with the fans, despite the fact that he never won anything with Fiorentina. In 1990, he was sold to Juventus for a record-breaking fee of £8 million.

The Colombian winger is still the most expensive player that Fiorentina ever bought. He arrived from Udinese in 2012, for a fee of £18 million and spent 4 years with the club. In 2016, Cuadrado was sold to Chelsea for a fee of around £28 million.

Gilardino was already a proven name when he joined Fiorentina in 2008 but he managed to surpass his reputation while at the club. The Italian striker spent four years with Fiorentina and scored 48 league goals in the process.