Fußball-Club Augsburg is the biggest football club in Swabian Bavaria, having nearly 19,000 members, a team that every football fan is familiar with. Its nickname is Fuggerstädter, derived from the famous Fugger family of Augsburg. The club spent the majority of its history in the second and third tier of German football, and it was in 2011 that they first joined the Bundesliga. Since then, the German side is a regular Bundesliga member, but their top-flight life is hanging on the ropes. In the last five campaigns, their best finish was the 12th spot. They have a lot of improving to do within the current squad. The team is packed with talent, but it seems like netting the best results is yet to come for Augsburg.

Ibrahima Traoré from Hertha Berlin for €50,000 in 2009 – This is a sum that seems like a joke by modern football standards, but it was enough to acquire quality talent. It barely been made the transfer news. There was no gossip around the deal at all. Traoré spent two years playing as a winger for Augsburg, during which he scored eight times, made sixteen assists, but most importantly rose to prominence. His performances caught the attention of other Bundesliga sides. Despite his market value increasing significantly, he later joined Stuttgart on a free transfer after his contract with Augsburg expired.

Ragnar Klavan from AZ Alkmaar for €230,000 in 2012 – Klavan is considered as one of Estonia's all-time greatest footballers. Following his transfer to Augsburg, he has won the Estonian Footballer of the Year award a record seven times. He also captains the Estonian National Team. Klavan rose to prominence exactly with this German side, which made Jürgen Klopp pursue his signature. After four years in Germany, he joined the Merseyside team for €4.6 Million, making the €230 thousand spent on him a nice investment.

Abdul Rahman Baba to Chelsea for €24 Million in 2015 – The whooping sum of €24 Million is the most Augsburg has ever received for one of their players. Baba Rahman only played a single season for Augsburg before Abramovich splashed the cash for him. But despite making what would seem a dream transfer for the player, he couldn't establish himself in London and only played 15 games before getting sent out on numerous loans. Even though Chelsea wasn't glad by the business they had done, the German side sure was delighted as they bought Baba Rahman for just a tenth of what they received from the Blues.

Martin Hinteregger from RB Salzburg for €10 Million in 2016 – The leftover money from Rahman Baba's transfer was used up in the most costly transfer in Augsburg's history. The €10 Million they spent on Hinteregger were the most Augsburg has ever spent on attracting a new player. Hinteregger made 79 league appearances for the Fuggerstädter before being loaned out to Eintracht Frankfurt for a season. At the end of his loan, Frankfurt opted to make his stay with the club permanent, and an €8.4 Million transfer was finalized. This means that Augsburg didn't score any profit from selling Hinteregger. 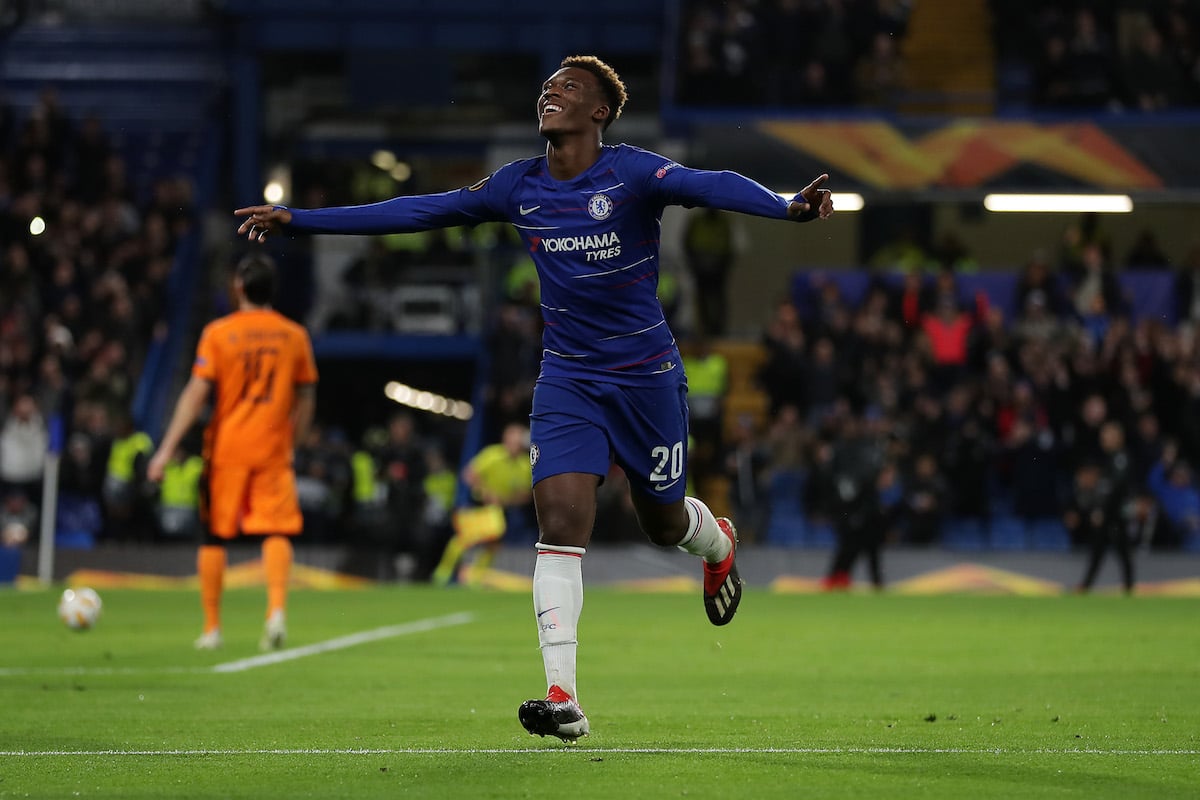