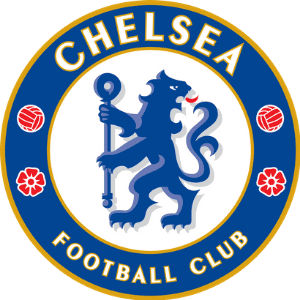 Chelsea vs Tottenham betting tips, odds and predictions for Sunday's Premier League clash. Sunday's match at Stamford Bridge is the game of the weekend in...

FM 2021 – Wonderkids to recruit No word strikes more excitement into the hearts of Football Manager players than the word ‘wonderkid’. These players are...

Football Manager 2021 has entered its Beta stage meaning anyone who pre-ordered FM21 is now getting stuck into the latest instalment of the world's best...

Sky Super 6 tips & predictions – overview If you’ve not come across the Sky Super 6 competition, which takes place on almost a weekly...

Football Trading Strategies on Betting Exchange Sites: How to trade like a pro bookie?

In this article, we will explore some common football trading strategies people use on betting exchanges. But first, we would like to expand more on...

The Premier League is the most famous Football event in the world right alongside the FIFA World Cup. It's also referred to as the English...

Manchester United vs Chelsea betting tips, odds and predictions for Saturday's match in the Premier League. It's a clash of the giants as Man Utd...

Watch Chelsea online: How to stream the Blues’ matches live

If you are a Chelsea fan and want to watch all of their Premier League matches (or any other tournament), but you don't know how...

Arsenal is a fan-favorite team in England, and many fans are wondering where they can watch their matches. In this article, we will explore the...

The Premier League season kicks off on Saturday with a weekend full of games. Clubs are finalising transfer deals to get new players into their teams for...

The Premier League kicks off on Saturday and teams are still scrambling to sign new players. The current transfer market sees many teams finding funds...

Chelsea continues to splash the clash and may have wrapped up the deal of the summer transfer window this week. They are certainly the club...