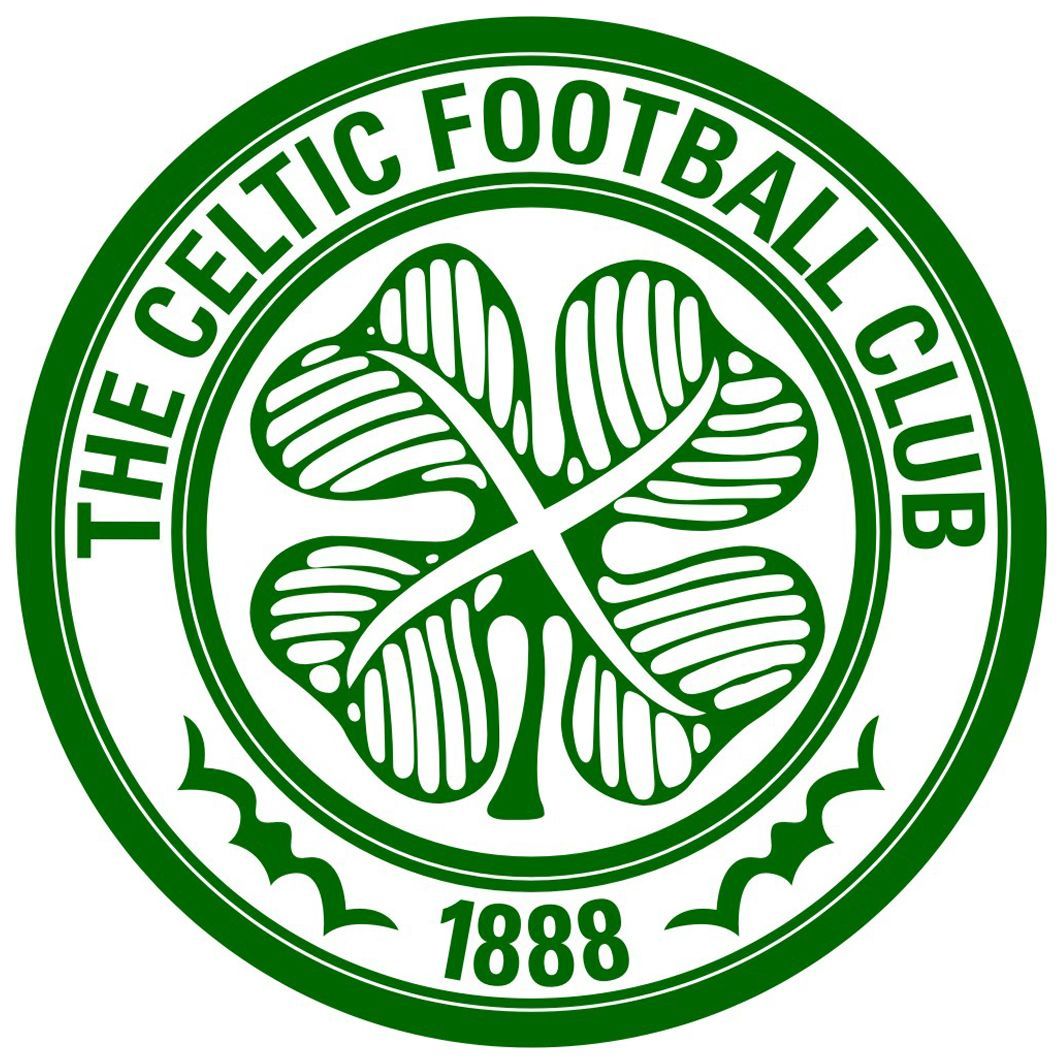 Celtic are a Scottish football team playing out of Glasgow. The Bhoys were formed in 1887, with the purpose of nullifying the poverty of the Irish immigration in the East End of Glasgow. The club play in the Scottish Premiership under manager Neil Lennon. Their most successful period came in the 1960s and 70s under Jock Stein, winning nine consecutive league titles and a European Cup, becoming the first British club to do so. Celtic’s biggest rival is Rangers and the Old Firm derby is considered one of the biggest derbies in world football. Nicknamed the Bhoys, they play their home games at Celtic Park which has a capacity of 60,411.

Currently, Celtic is Scotland's most dominating side, having won the last nine editions of the country's top-flight. Despite this result, the Celts are still ranked 2nd in the all-time most honored clubs' chart, with only Rangers having more triumphs. They lack six titles to be in the first place and are looking to hold tightly on to the Scottish Premiership top spot.

Together with Steven Gerrard's side, both clubs form the so-called Old Firm derby. This is one of the world's historically most competitive and long-lasting rivalries. With the ex-Liverpool player's arrival as a coach, Rangers have had a quick surge in power, practically forcing Celtic to walk on thin ice.

Stiliyan Petrov from CSKA Sofia for €3.40 Million in 1999 – During his time at Celtic, Stiliyan Petrov was one of the most crucial players of the Scottish club. He was awarded several Scottish Premier League medals as well as an SPFA Player of the year award. The hardships began once coach Martin O'Neill announced his departure. Petrov spent a season with new boss Gordon Strachan, but it just wasn't working out right. After transfer rumors linking him to almost every mid-table Premier League team, he joined Aston Villa for €10 Million to reunite with his previous manager O'Neill.

Victor Wanyama from Beerschot AC for €1.10 Million in 2011 – For the price of a little over a million euros, Victor Wanyama was definitely a nice bargain for the Scottish team. He became the first-ever Kenyan to play in the SPL. His best moment for Celtic came when he scored against Barcelona in the Champions League group stages. This inspired his teammates, and they went on to win the game 2-1, upsetting the Spanish colossus. In 2013 he completed a move to the Premier League's Saints and became the first-ever Kenyan to play in the Premier League as well.

Virgil van Dijk from FC Groningen for €2.75 Million in 2013 barely made the transfer news. Van Dijk is probably the most controversial defender in recent years who rose prominence under Jürgen Klopp at Liverpool. Celtic was the first time to notice that there is something special about the Dutch center back, and the Celts attracted him from the club where Van Dijk began his career – Groningen. He made 115 appearances for the Scottish side before Southampton announced that they are buying the then 23-year-old for nearly €16 Million.

Moussa Dembélé from Fulham on a free transfer in 2016 – Dembélé spent eight years with Paris Saint-Germain's youth academy before being bought by Fulham in 2012. He only became a regular starter in his last season with The Cottagers and scored 17 of his total 19 goals. Spotted by Celtic, the Scottish club signed him in 2016 on a feeless transfer. Dembélé didn't need time to settle in the new league as he scored 32 goals in his debut season. His tally halved in the next campaign, but it was still enough to earn him a move to Ligue 1 with Olympique Lyon. The French side paid €22 Million to acquire the striker, netting in a sizeable amount for Celtic.

How will Leicester City find their next Jamie Vardy?

£50m ‘bargain’ Moussa Dembélé is made for the Premier League

John McGinn is the surprise package of the season

Are Champions League contenders Leicester in a false position?