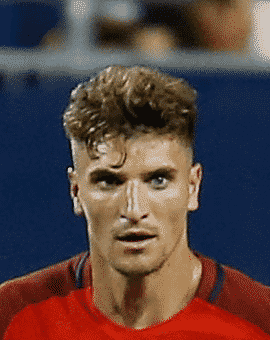 Thomas Meunier is a Belgian defender, born on 12th of September 1991, who plays for Paris Saint-Germain. He was signed by Club Brugge from third division side Virton in 2011 and went on to play for the Belgium Under-21 team before making his senior international debut in 2013. He won the Belgian Cup in 2015, then added the league in his next season. Meunier was part of Belgium's squad for Euro 2016, staring three games, he was then signed by PSG in the summer of 2016 after impressing at the tournament. 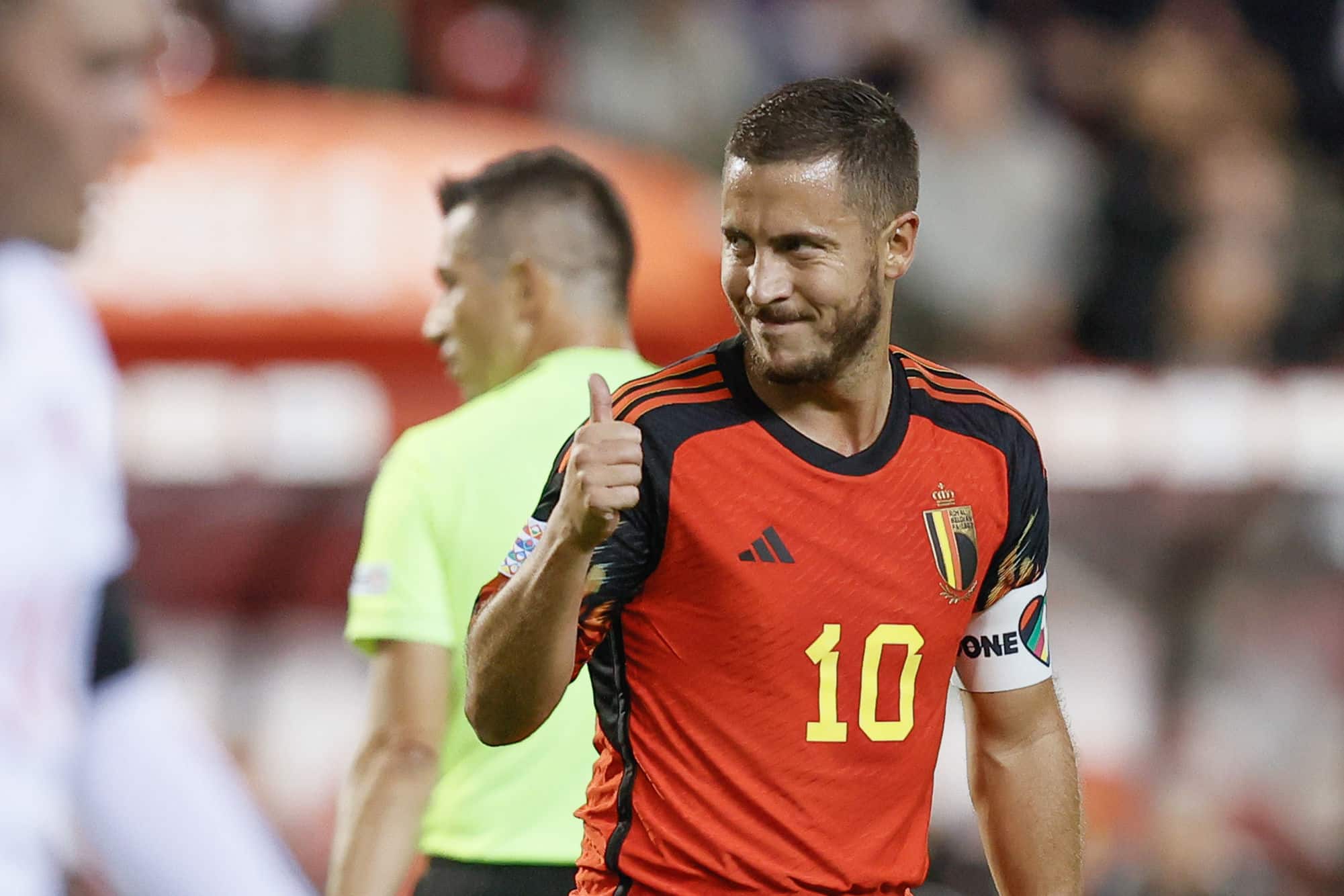 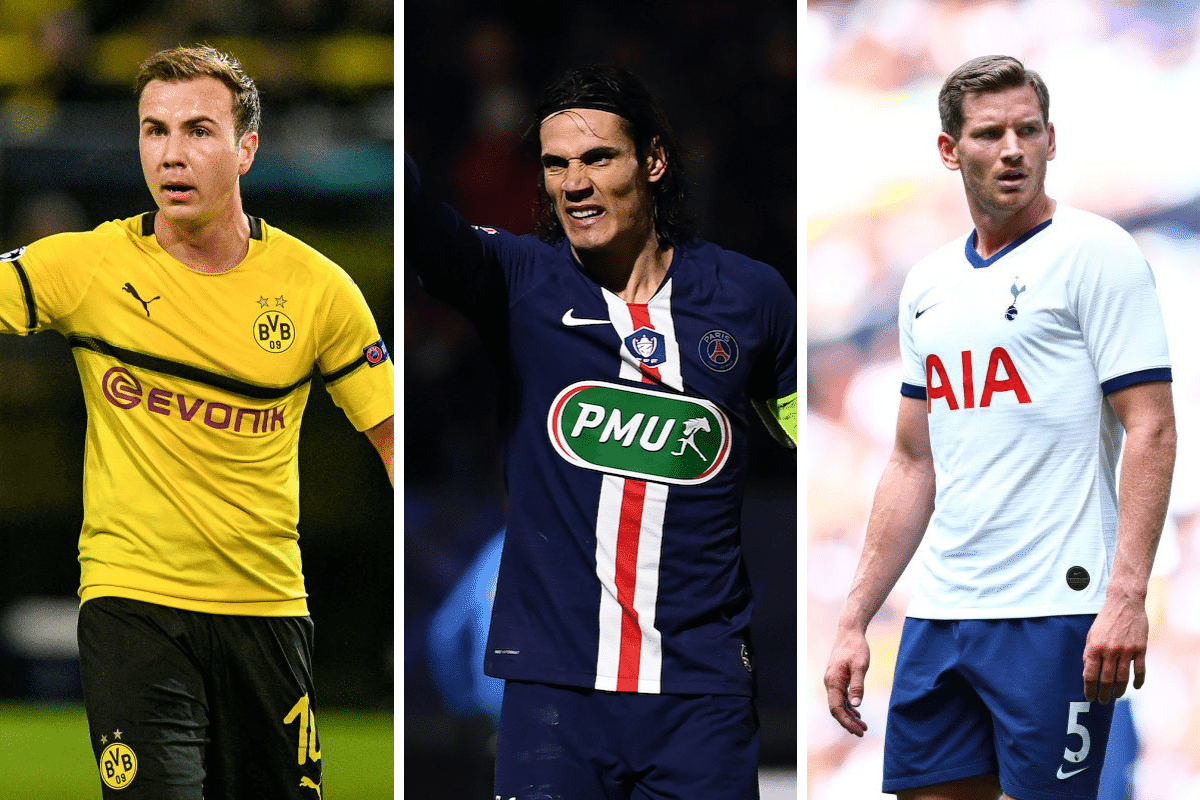