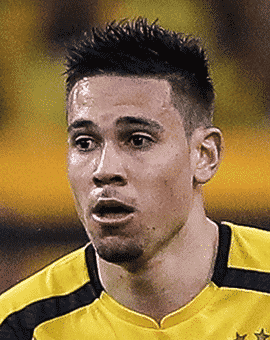 Raphael Guerreiro is a Portuguese left-sided player who plays for Borussia Dortmund . A versatile footballer, Guerreiro can play either at left-back or on the left of midfield and was born on 22nd December 1993. He climaxed his youth career with Caen and went on to make his senior debut for the club in the 2012-13 campaign. In June 2013 he secured a move to Ligue 1 outfit and went on to make over 100 league appearances for the French club. He signed for Dortmund in the summer of 2016 after helping Portugal win the Euro's in France. 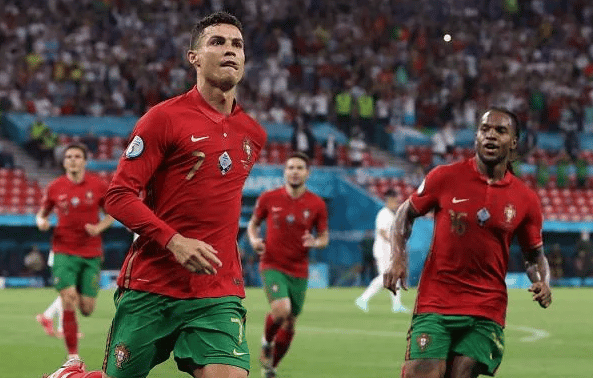 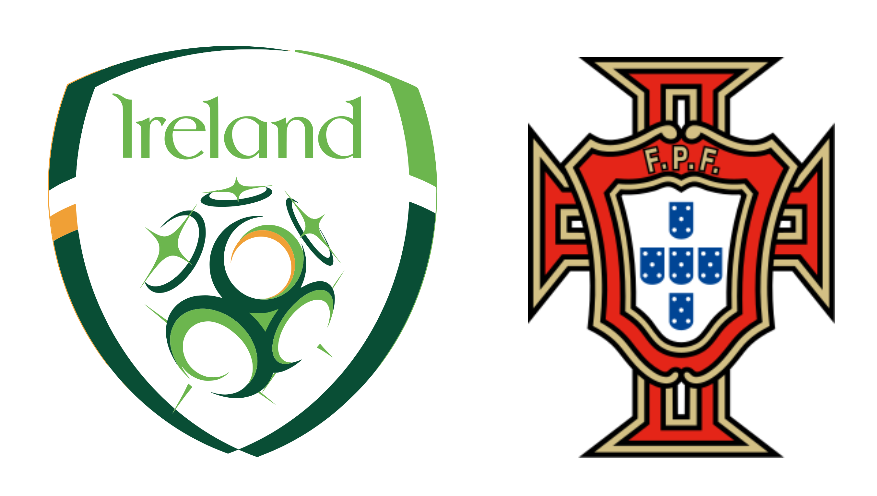 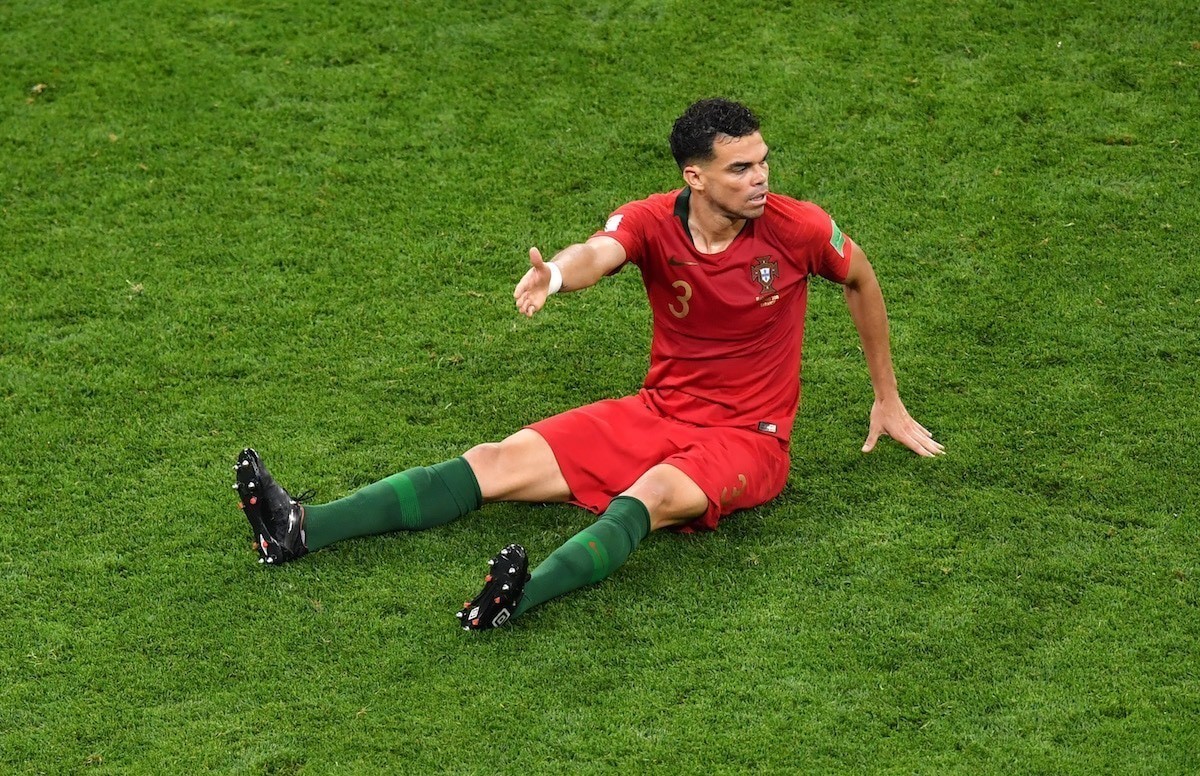