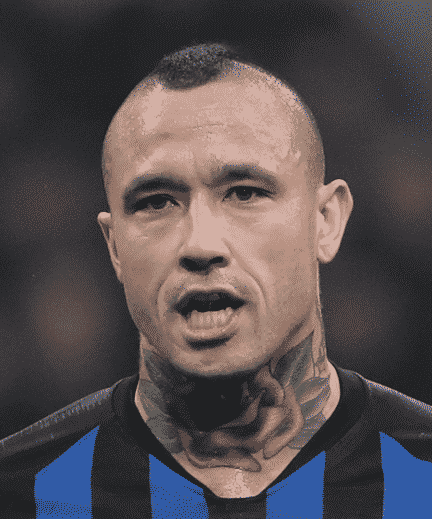 Radja Nainggolan was born on 4th May 1988 and is a midfielder who plays for Cagliari. The Belgian begun his professional career with Piacenza in 2006 where he made his debut in Serie B before being loaned to Cagliari. The loan deal gave Cagliari the option to purchase Nainggolan at the end of the loan and he completed his transfer in 2010. He went on to impress for the club and was involved in another loan-to-buy move when he transferred to AS Roma in 2014. It was in 2015 that the deal became permanent. Nainggolan was a member of the Belgium squad for the Euros in 2016, having made his debut in 2009. 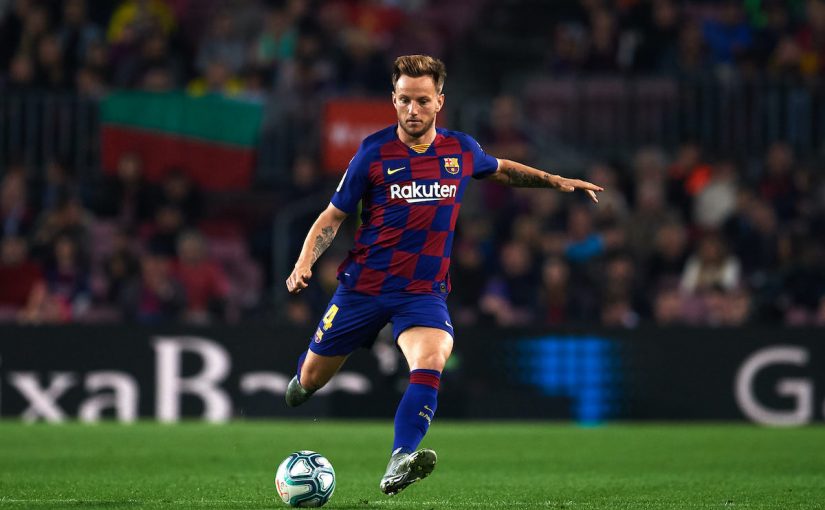 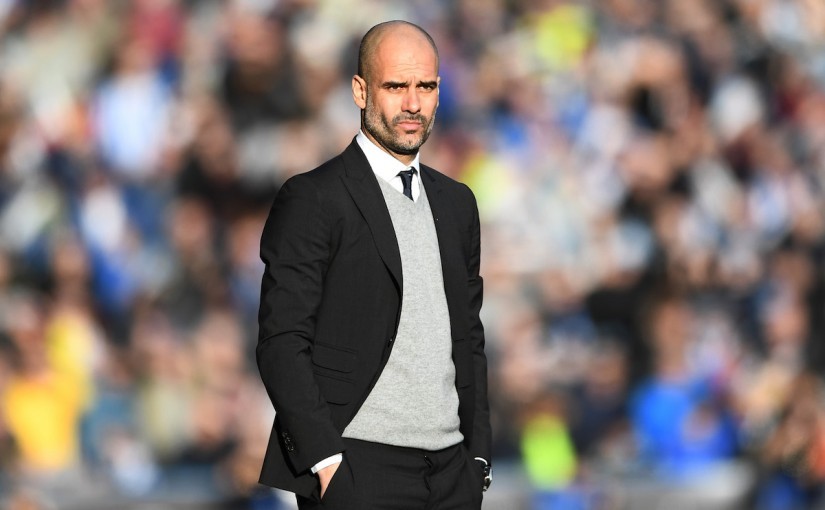 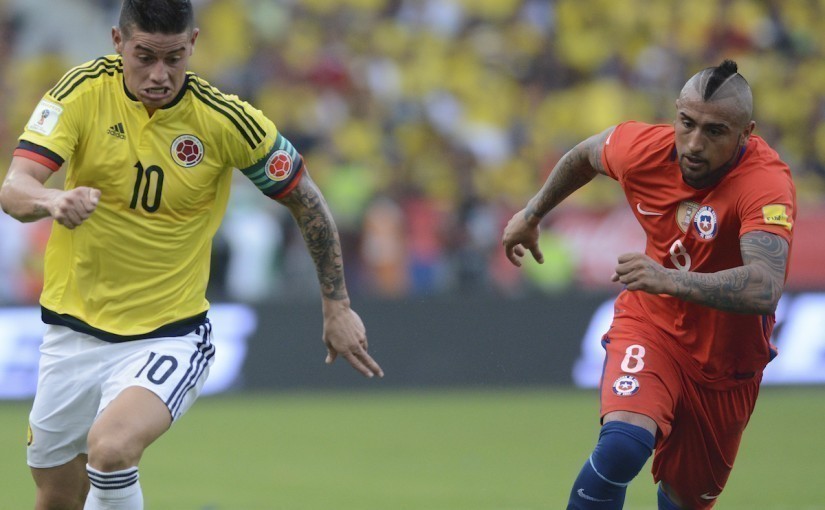