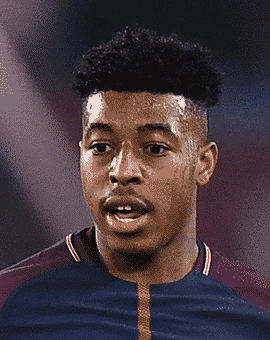 Presenal Kimpembe is a French defender, born on 13th August, 1994, and plays for Paris Saint-Germain. He made his senior debut on the 17th of October 2014 in the league against RC Lens as they won 3-1 at the Stade de France. Although is most comfortable as a centre-back, he can also play at left-back. His father was born in DR Congo and his mother in Haita, and before being picked up by the French youth system, he made one appearance for DR Congo's Under-20 side. 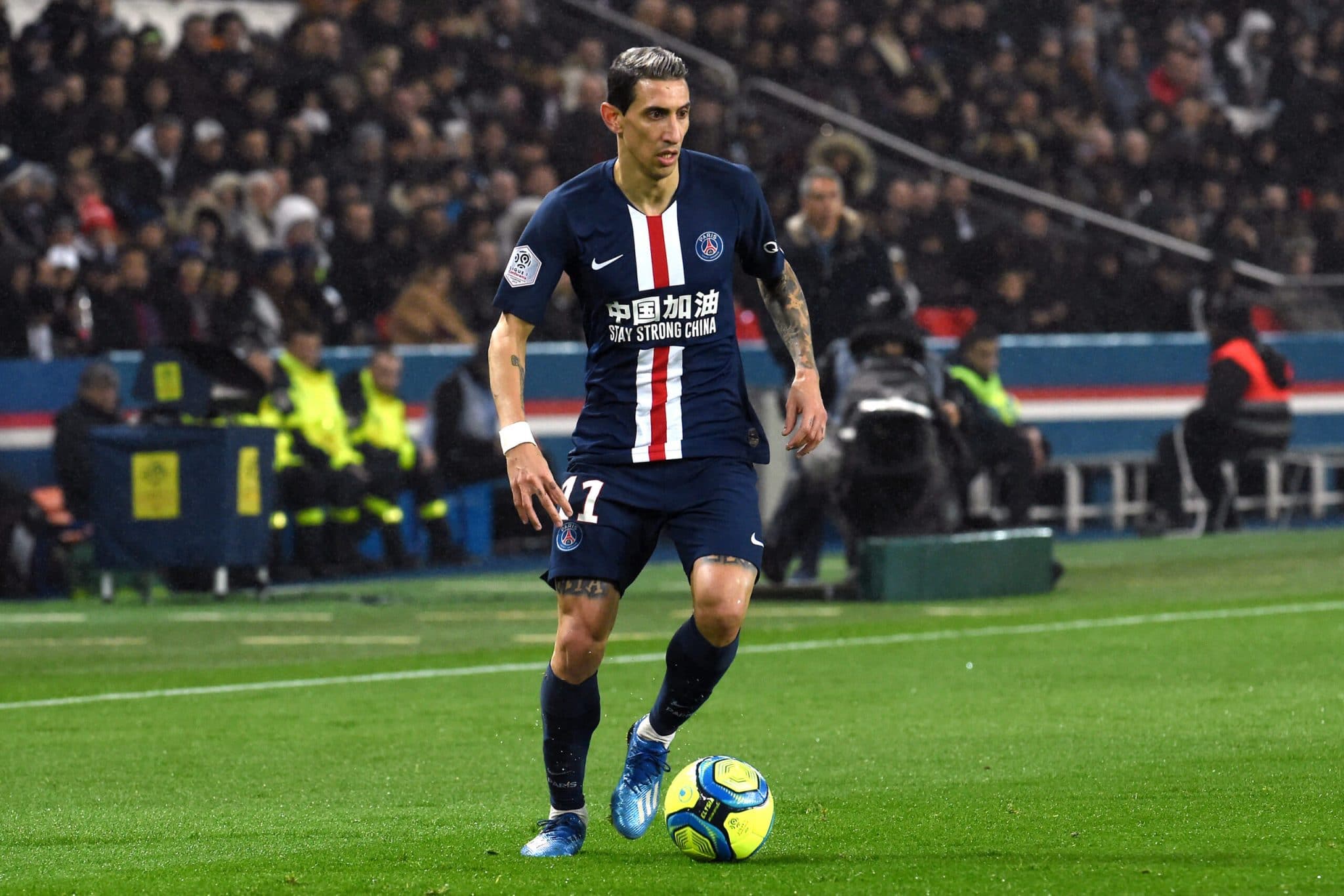