Oliver Burke, born 7 April 1997, is a Scottish professional footballer who plays as a right winger for Bundesliga club Alavés and the Scotland national team. He came through the academy at Nottingham Forest, signing a professional contract in September 2014 and making his debut the following February. He then had a month-long loan at Bradford City. In August 2016, Burke signed for the Bundesliga's RB Leipzig for a reported fee of £13 million, making him the most expensive Scottish footballer of all time 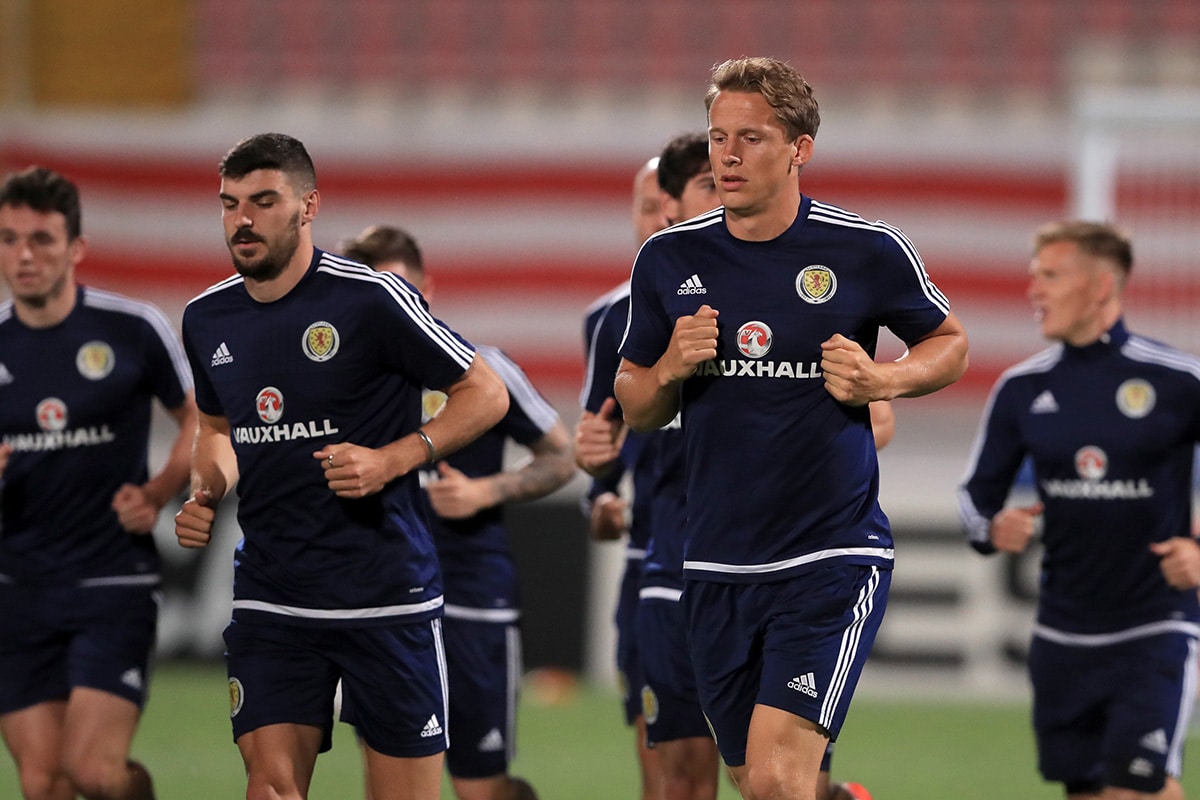