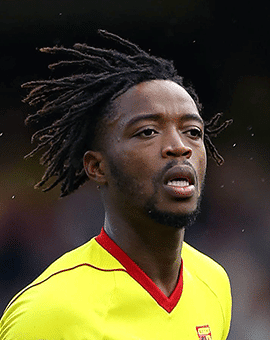 Nathaniel Chalobah is an English midfielder, who can also play in defence, who plays for Watford. Chalobah was born on 12th December 1994 in Sierra Leone and joined the Chelsea academy at the age of 10. He signed his first professional contract with the Blues at the age of 17, before moving on loan to Watford in 2012-13. Loan moves to Nottingham Forest, Middlesbrough, Burnley, Reading and Napoli followed for Chalobah with varying degrees of success. Although he is eligible for Sierra Leone, Chalobah has represented England in youth football, making his under-21 debut in 2012. 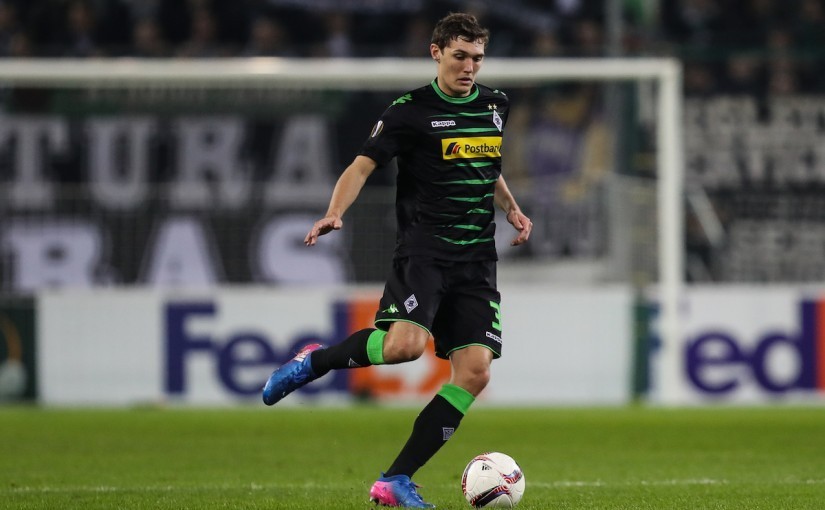