Leonardo Ulloa is an Argentinean striker, born on 26th July 1986, who plays for Rayo Vallecano. Ulloa started out playing for Comisión de Actividades Infantiles, but left the club in 2005 to join San Lorenzo. Brief spells with Arsenal Sarandi and Olimpo followed for the Argentine, before joining Segunda side, Castellon for two prolific campaigns. Upon Castellon’s relegation, Ulloa moved on once again, to play for Almeria and continued his excellent goal scoring record with the club. Then, in January 2013, Ulloa signed for Brighton. Another goal-heavy spell followed with Brighton, until Leicester City came calling with a club-record £8 million bid in July 2014. Ulloa largely featured from the bench during Leicester’s successful 2015-16 Premier League season, although he still contributed some important goals. 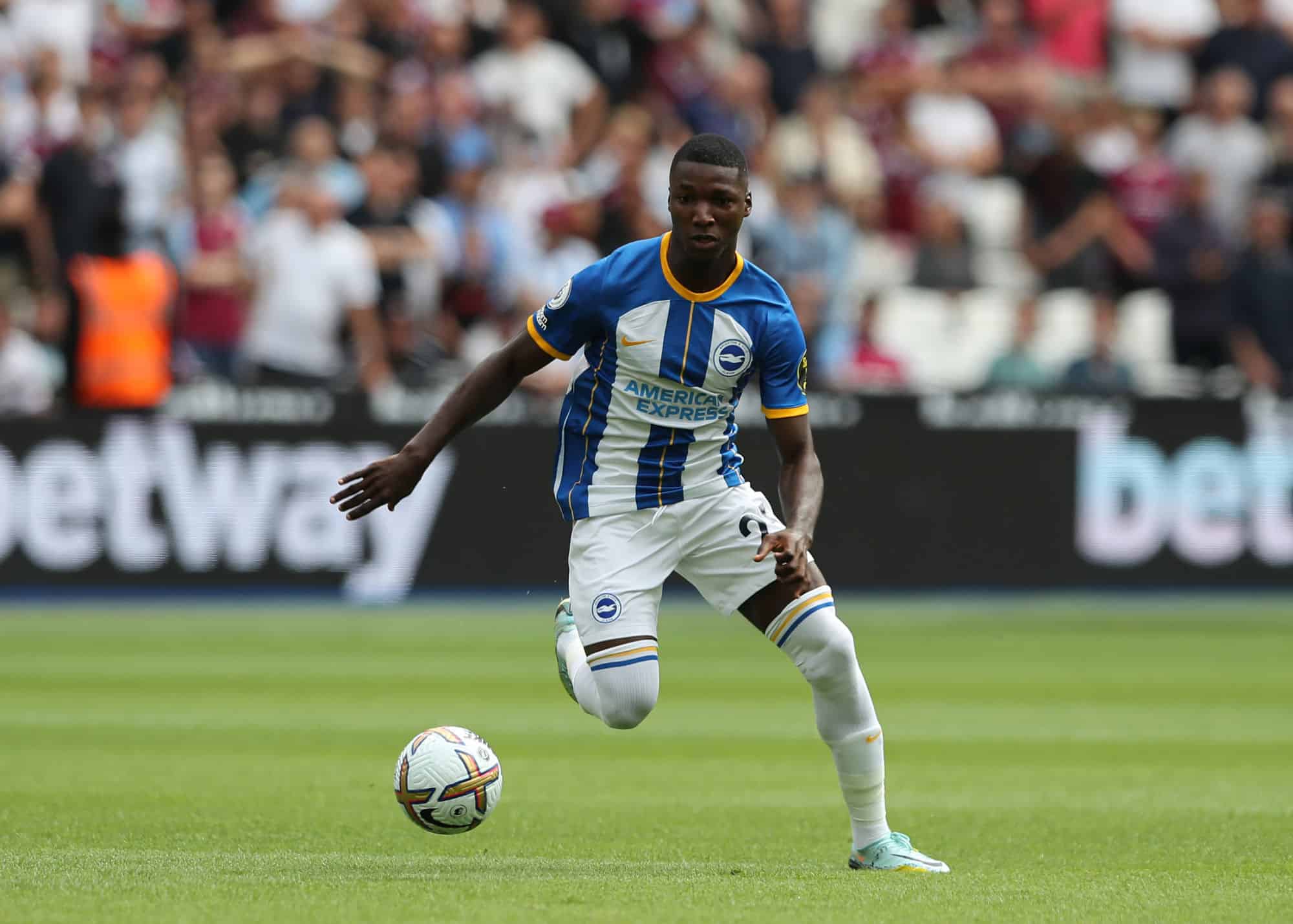 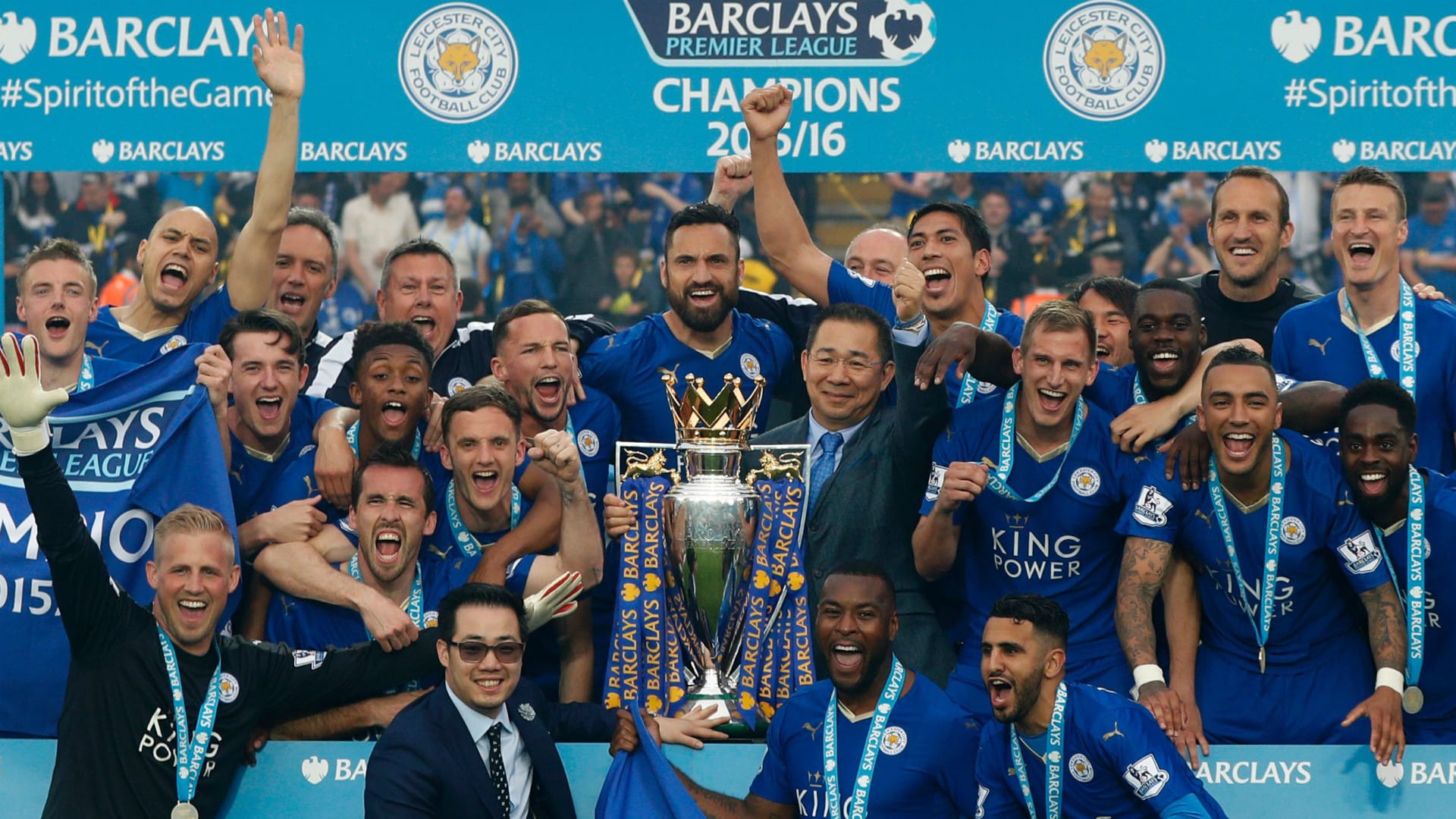