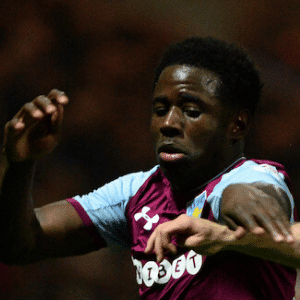 Born on February 13, 1998, Aston Villa plucked striker Keinan Davis from obscurity in 2015 when they signed the youngster from non-league Biggleswade Town. Davis had previously been on the books of hometown club Stevenage as a teenager before moving to Biggleswade. It was there he impressed against a Villa youth side, earning an 18-month deal in December 2015 following a four-week trial. Davis made his professional debut against Tottenham Hotspur in an FA Cup tie in January 2017 and scored his first senior goal against Barnsley in September of the same year.