Julian Weigl, born 8 September 1995, is a German professional footballer who plays as a midfielder for Benfica and the German national team. Weigl made his first team debut for 1860 Munich in 2014/15 and went on to make 38 appearances before a €1 million move to Borussia Dortmund. The midfielder was pivotal in Dortmund's excellent season under new boss Thomas Tuchel. 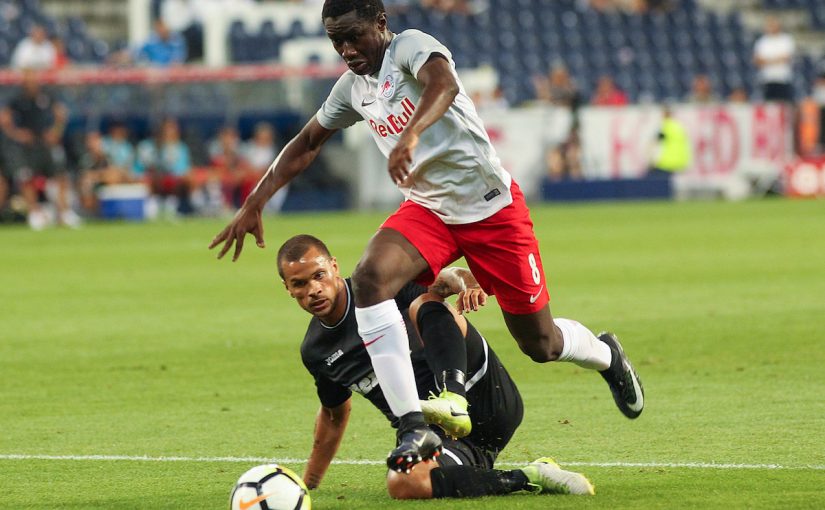 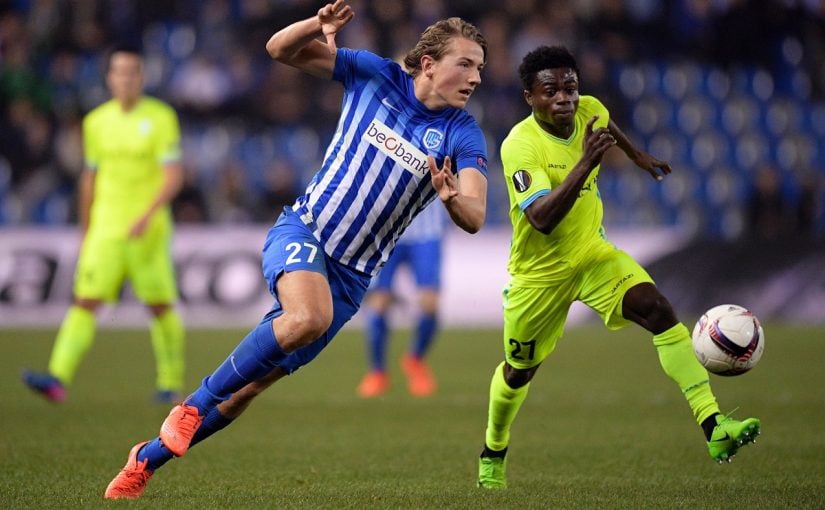