John Swift is an English midfielder, born on 23rd June 1995, who plays for Reading. He began his career with local side Portsmouth before spending two unsuccessful stints with Chelsea. He has eventually released by Blues in 2016 after three loan spells with different clubs and has represented England at every youth level.. 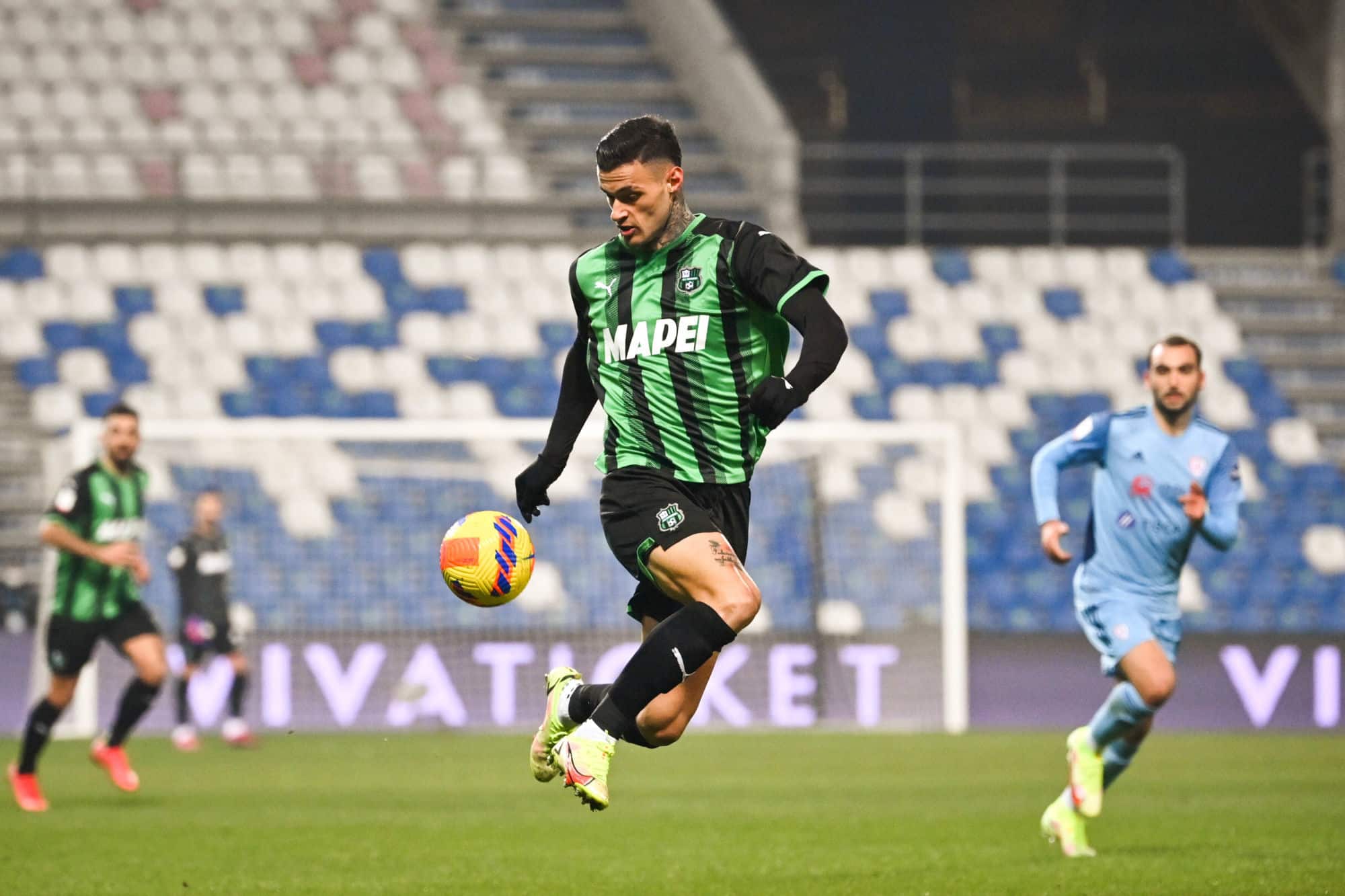 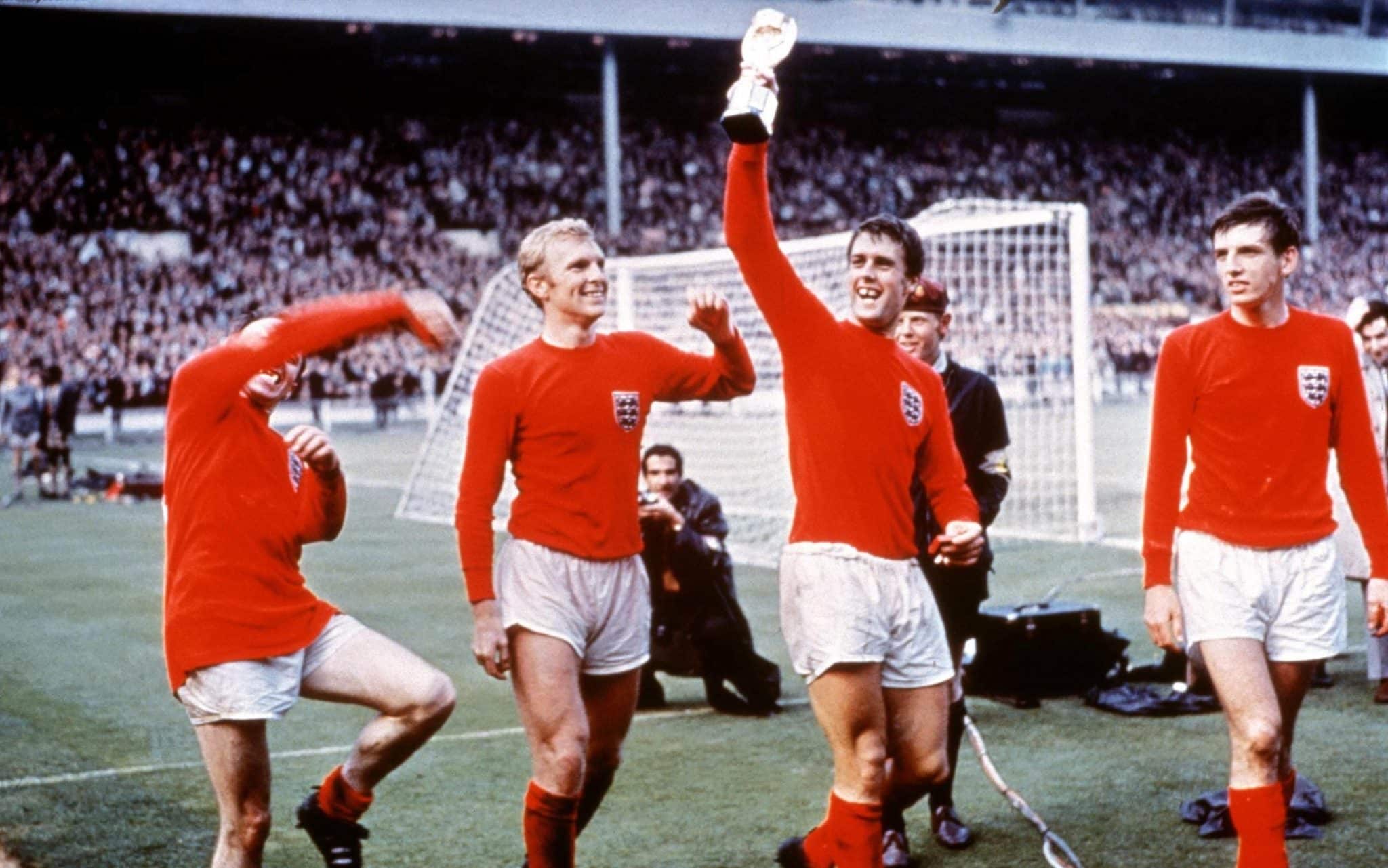 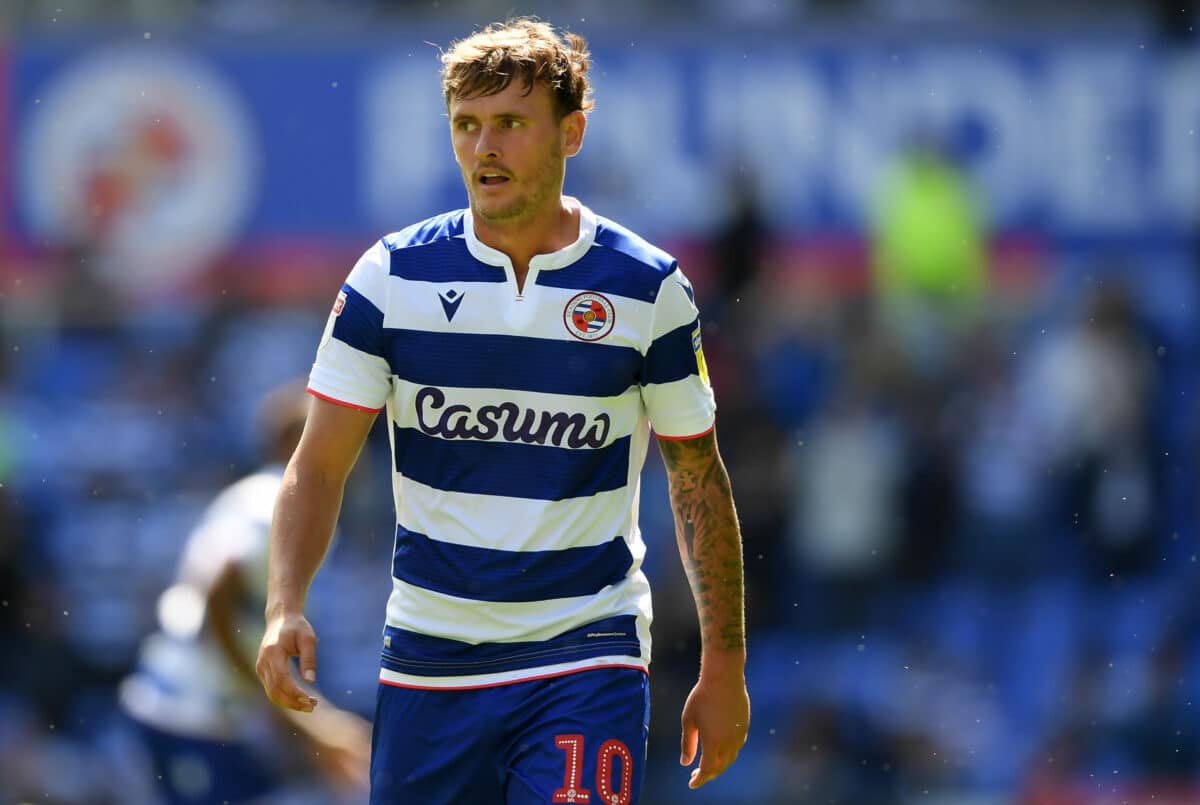 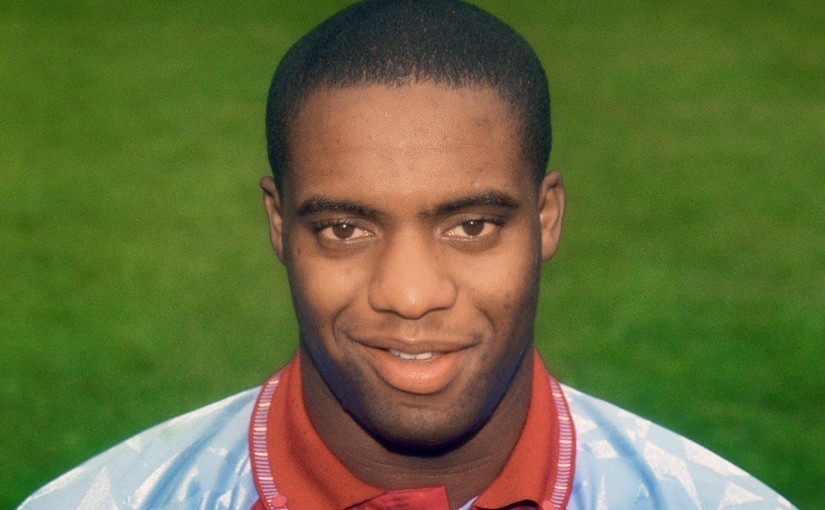 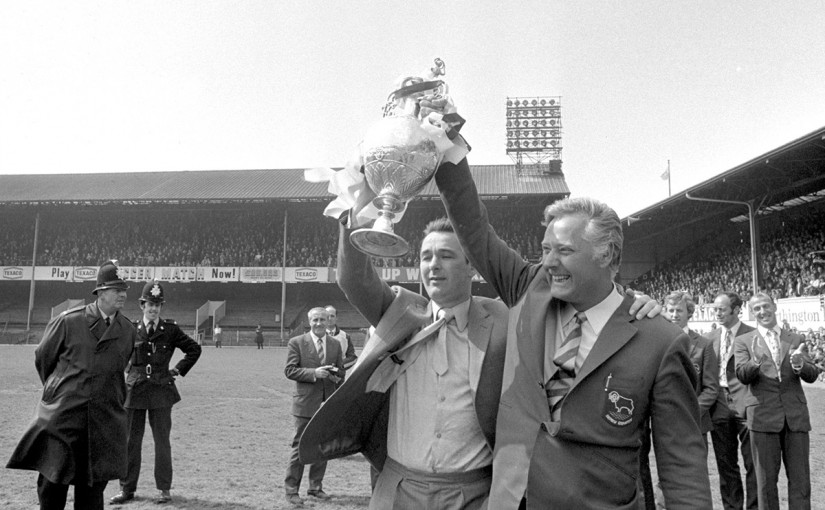 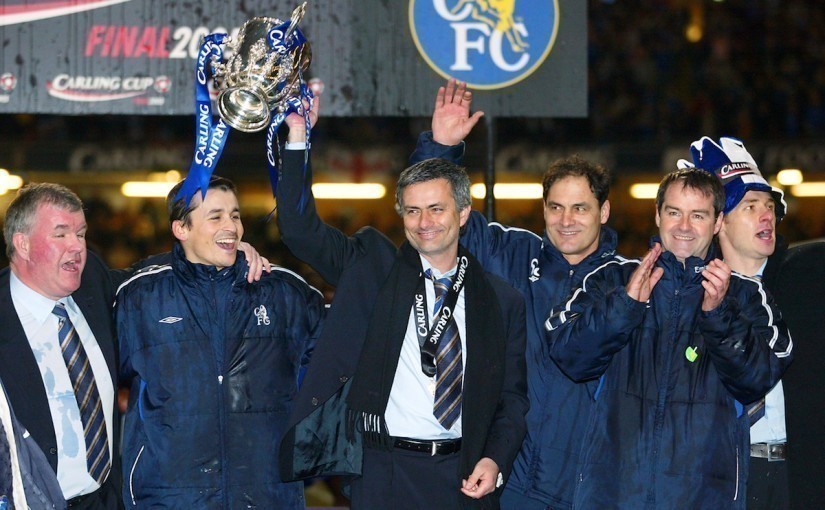