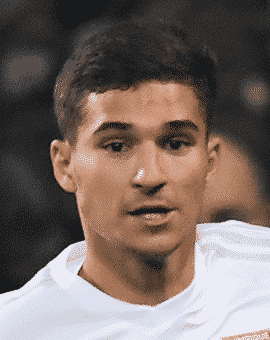 Houssem Aouar is an Algerian midfielder who currently plays for Lyon. Born on June 30, 1998, Aouar began his footballing career at Lyon, where he progressed through OL's academy. He made his full debut for the French side in February 2017, coming on as a substitute in the 84th minute against AZ Alkmaar in a 4-1 win for Lyon. He has represented France at Under-17 and Under-21 level. 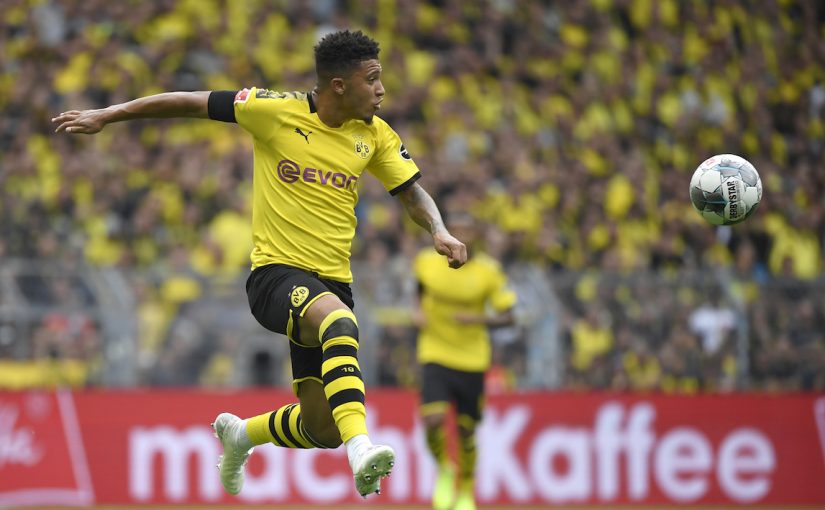 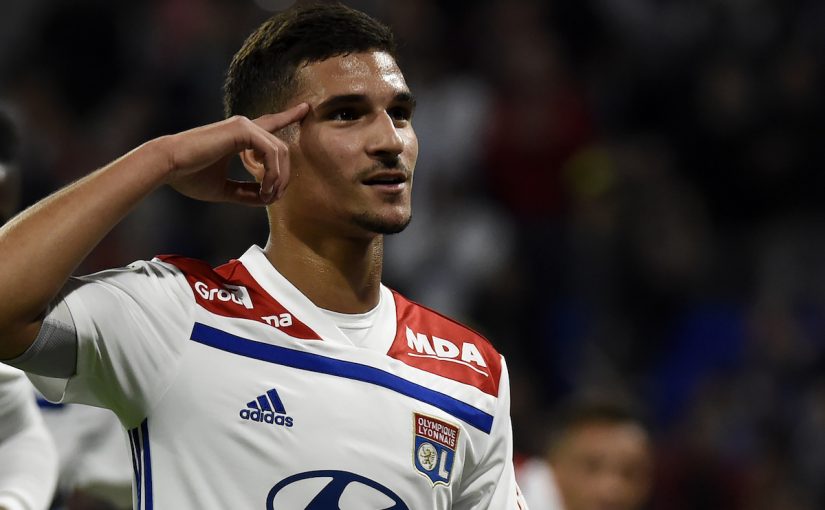 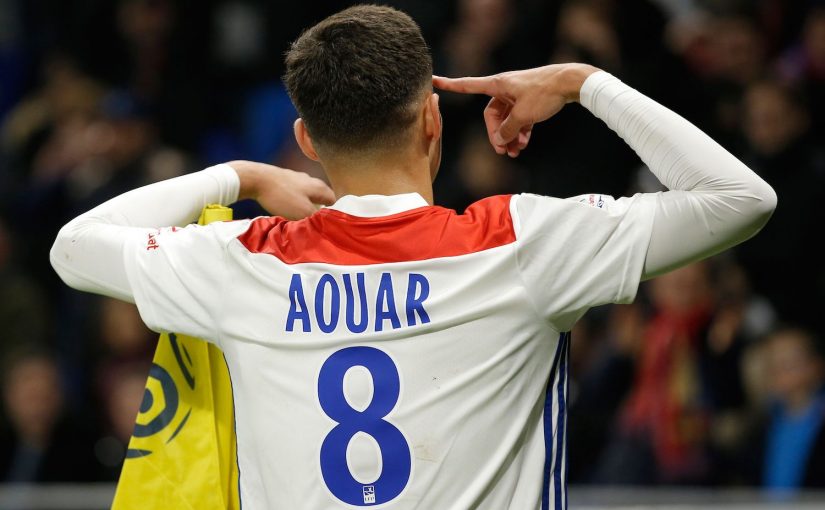 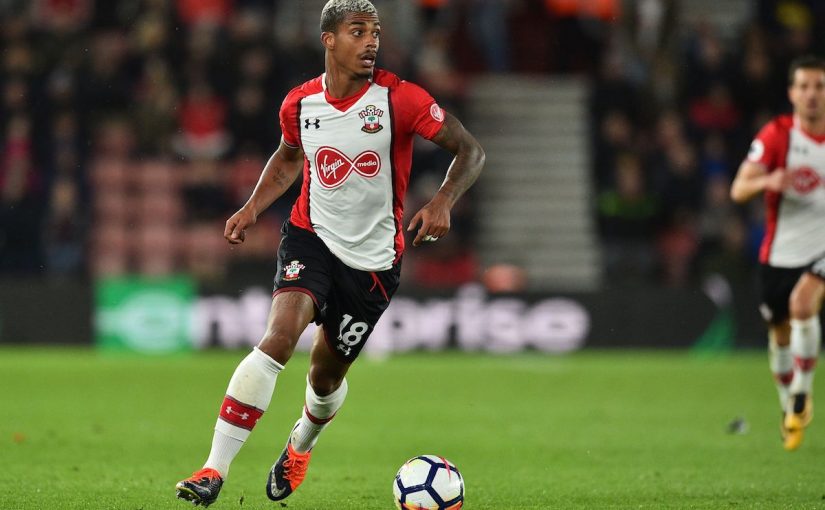 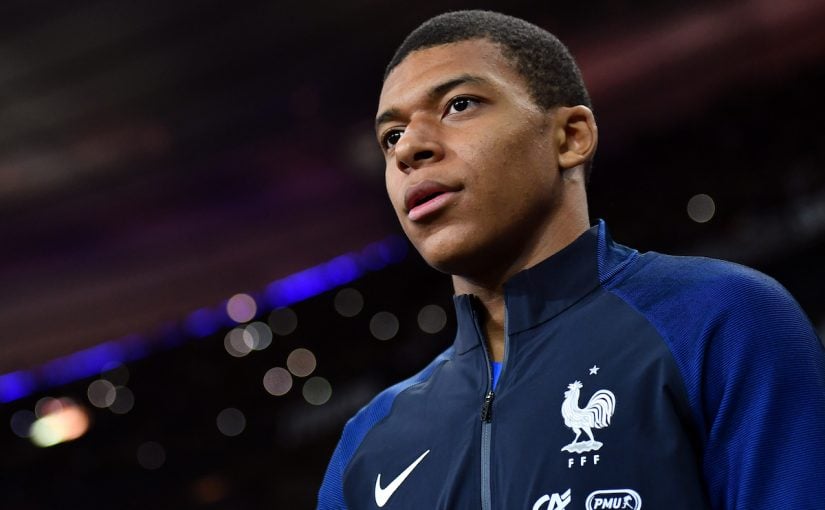