Giannelli Imbula is a French midfielder, born on 12th September 1992, who plays for Lecce. Imbula joined Guingamp when he was 15, impressing in the youth teams with the club to eventually become the youngest player to ever appear in Ligue 2 at 17 years and 1 month old. Almost immediately, the Frenchman was a key player for Guingamp, which saw Marseille move to sign him in summer 2013. Two more strong seasons followed, with another transfer following as he joined FC Porto in summer 2015. The move did not work out for Imbula, he only remained in Portugal until January 2016, when he joined Stoke City. 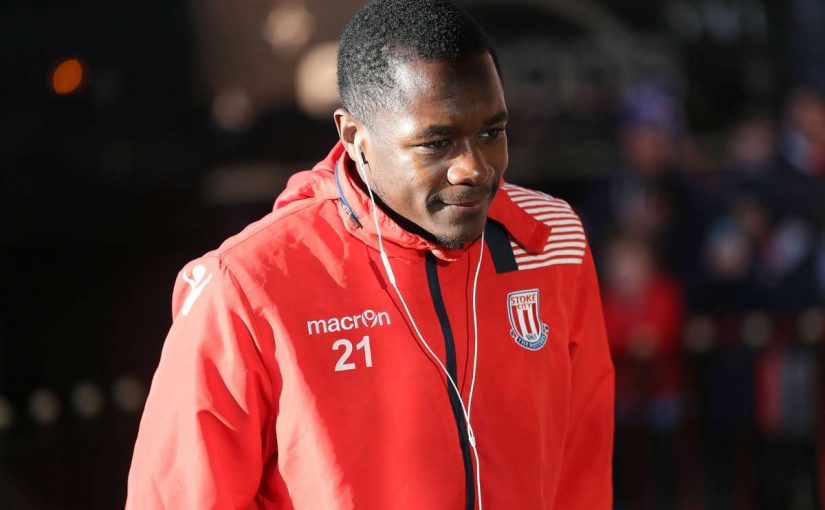