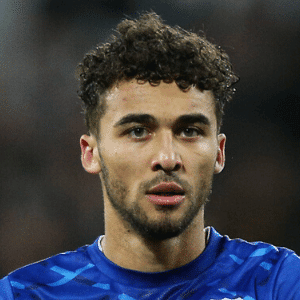 Dominic Calvert-Lewin is an English striker who plays for Everton. Calvert-Lewin was born in Sheffield in March 1997. He grew up playing for his hometown team, Sheffield United, having joined the Blades in April 2005. In April 2015 he made his senior debut for United in a 1-1 draw with Leyton Orient. In 2016, Calvert-Lewin signed for Everton for £1.5 million, describing the move as “too good to resist”. His debut for the Toffees came in a 2-1 win against Arsenal at Goodison in December 2016. He has represented England at under-20 and under-21 level. 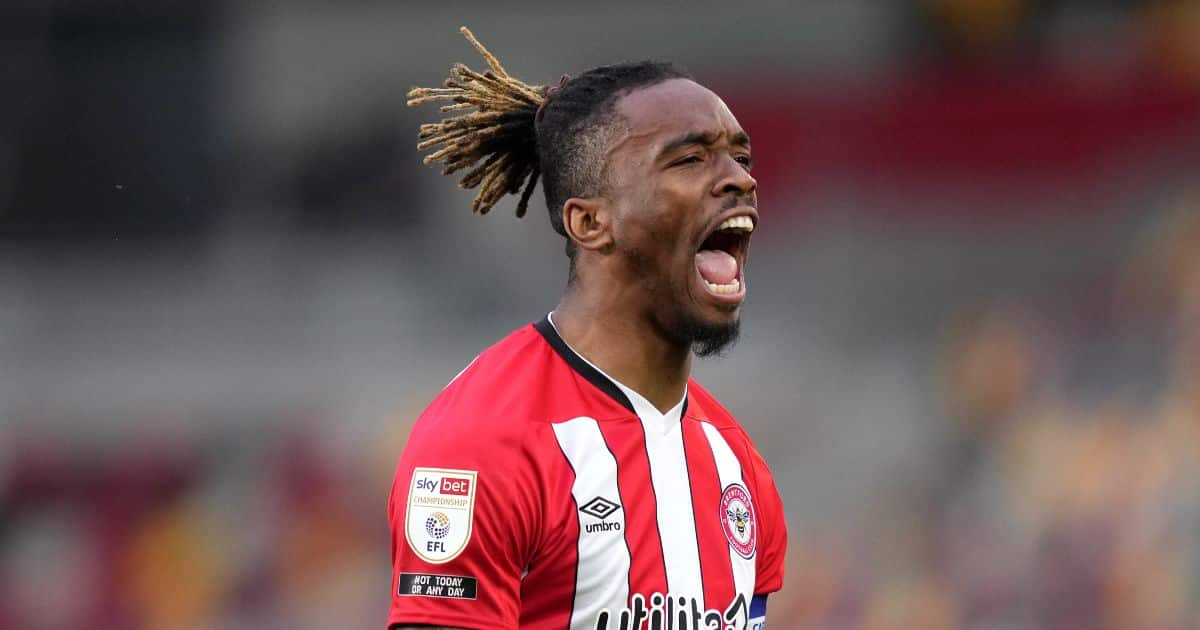 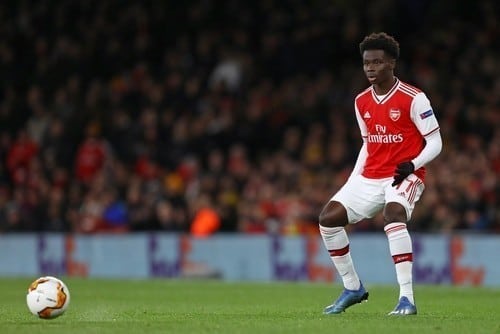 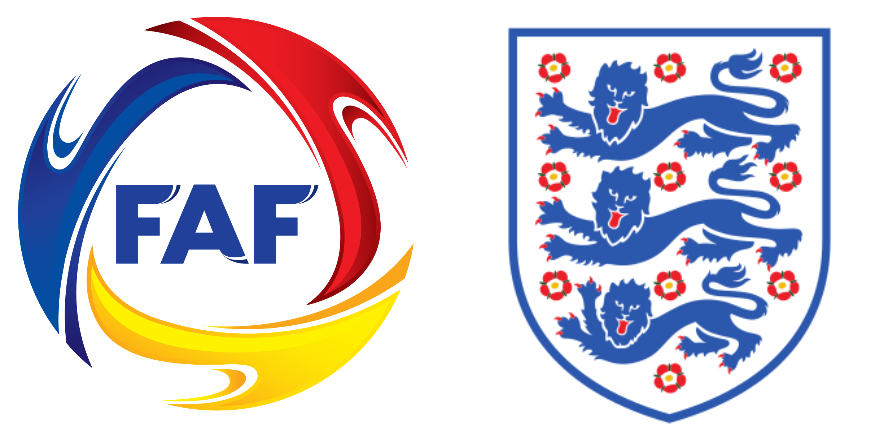 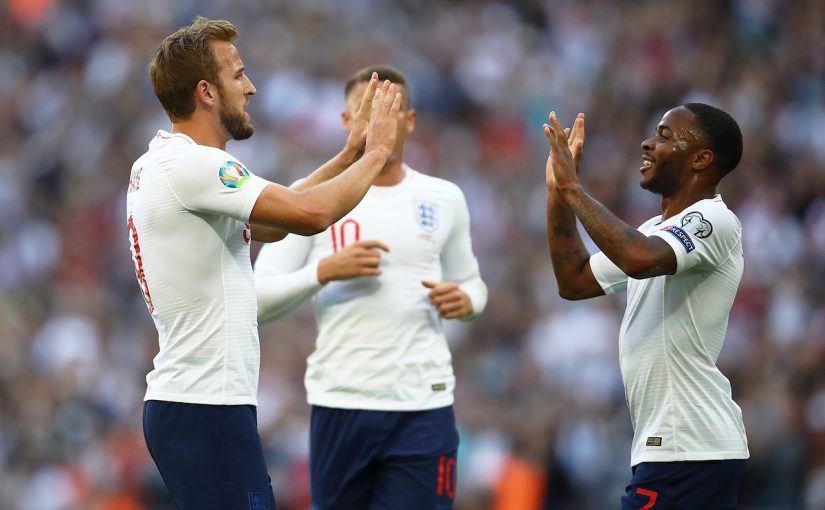 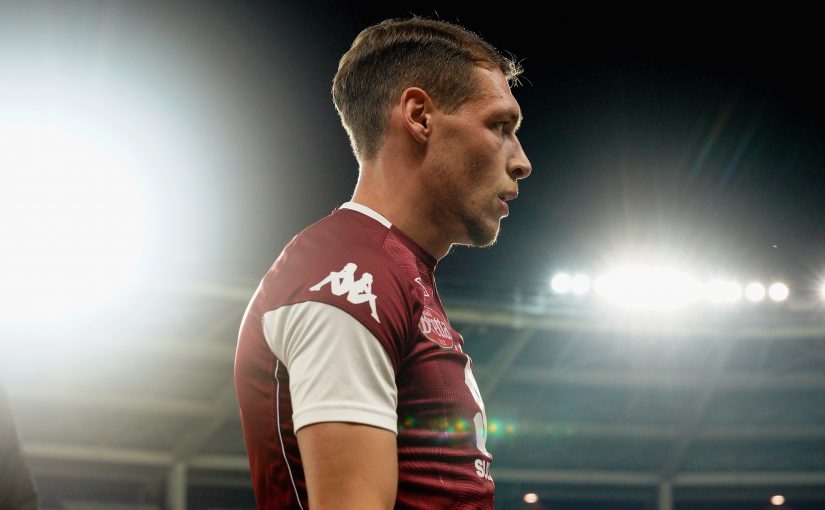 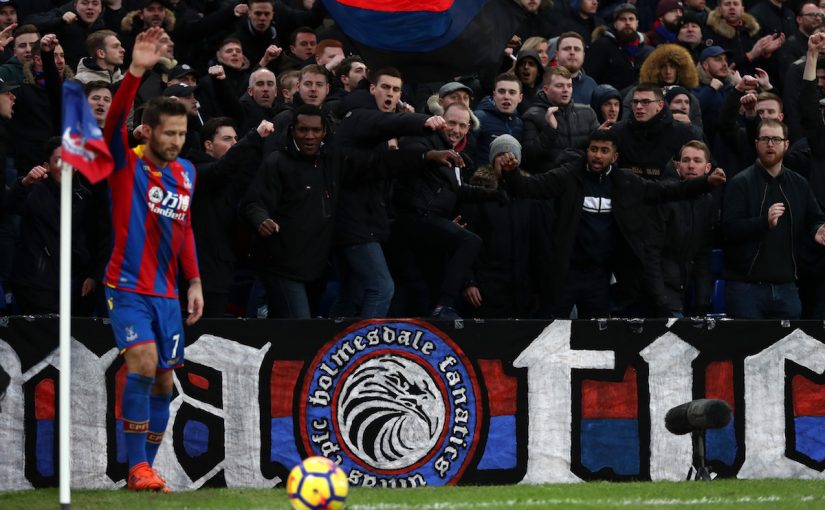 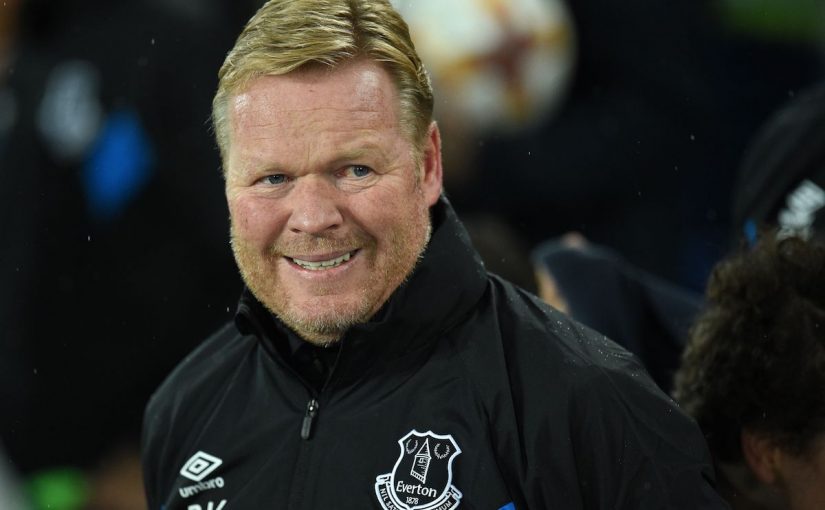 Ronald Koeman: Why Did It Go So Wrong At Everton? 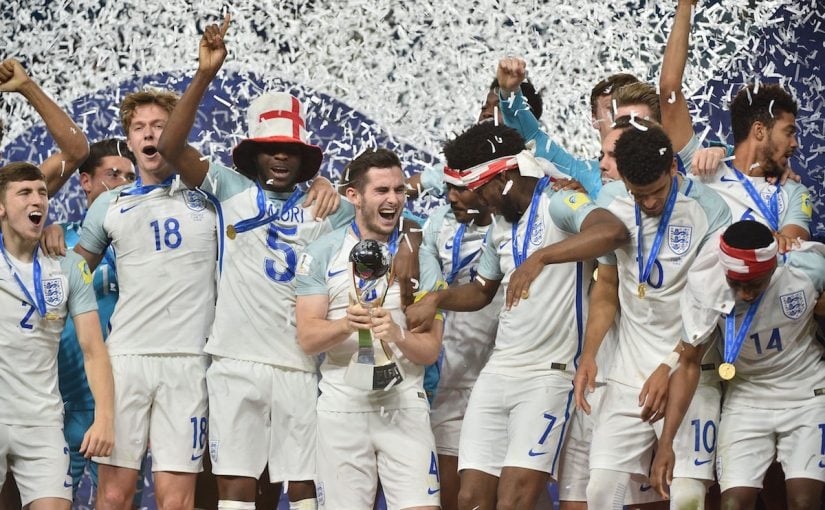 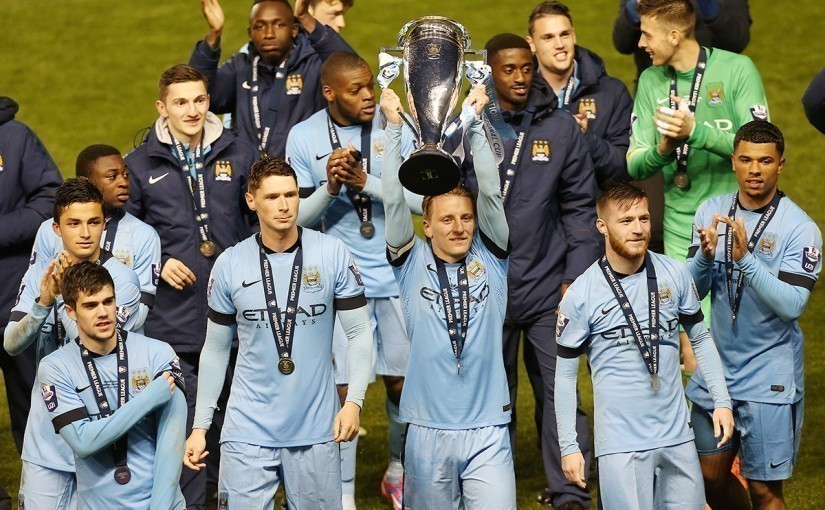