Arjen Robben is a Dutch attacker who can play in a variety of roles, his current club is . Robben was born on January 23, 1984 and made his debut as a professional footballer for Groningen in 2000, before moving to Dutch giants PSV in 2002 for a deal believed to be around £2 million. The Dutchman was soon on the move again, this time to England with Chelsea when the London based club paid £12.1 million to sign the winger. After three years and two Premier League titles Real Madrid paid £24 million to add him to their Galacticos. He played a key role in Madrid winning La Liga before the signings of Kaka and Cristiano Ronaldo saw him surplus to requirements and a €25 million move to Bayern was completed in 2009. He's since went on to win the 15 major honours with the German club. 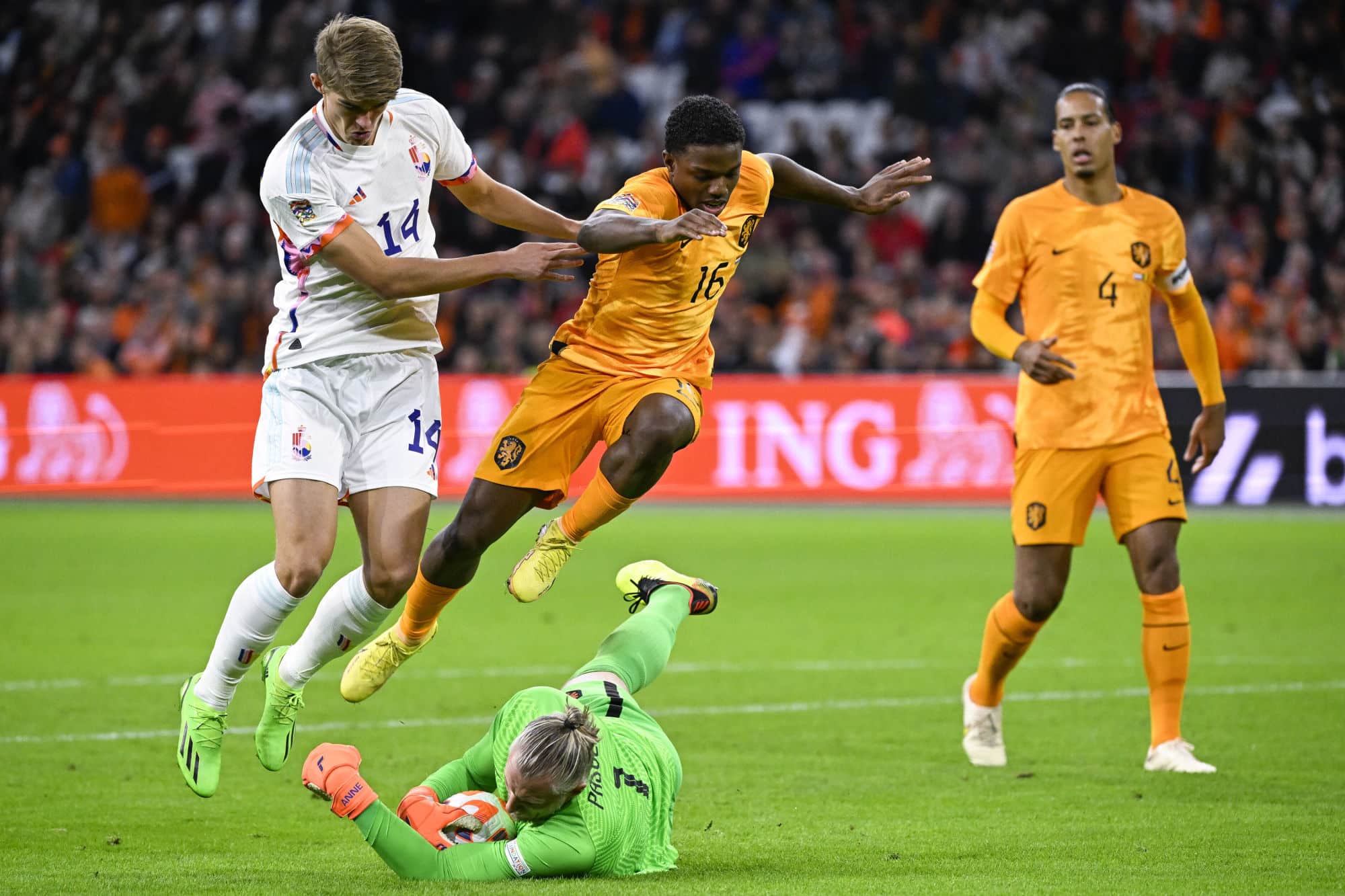 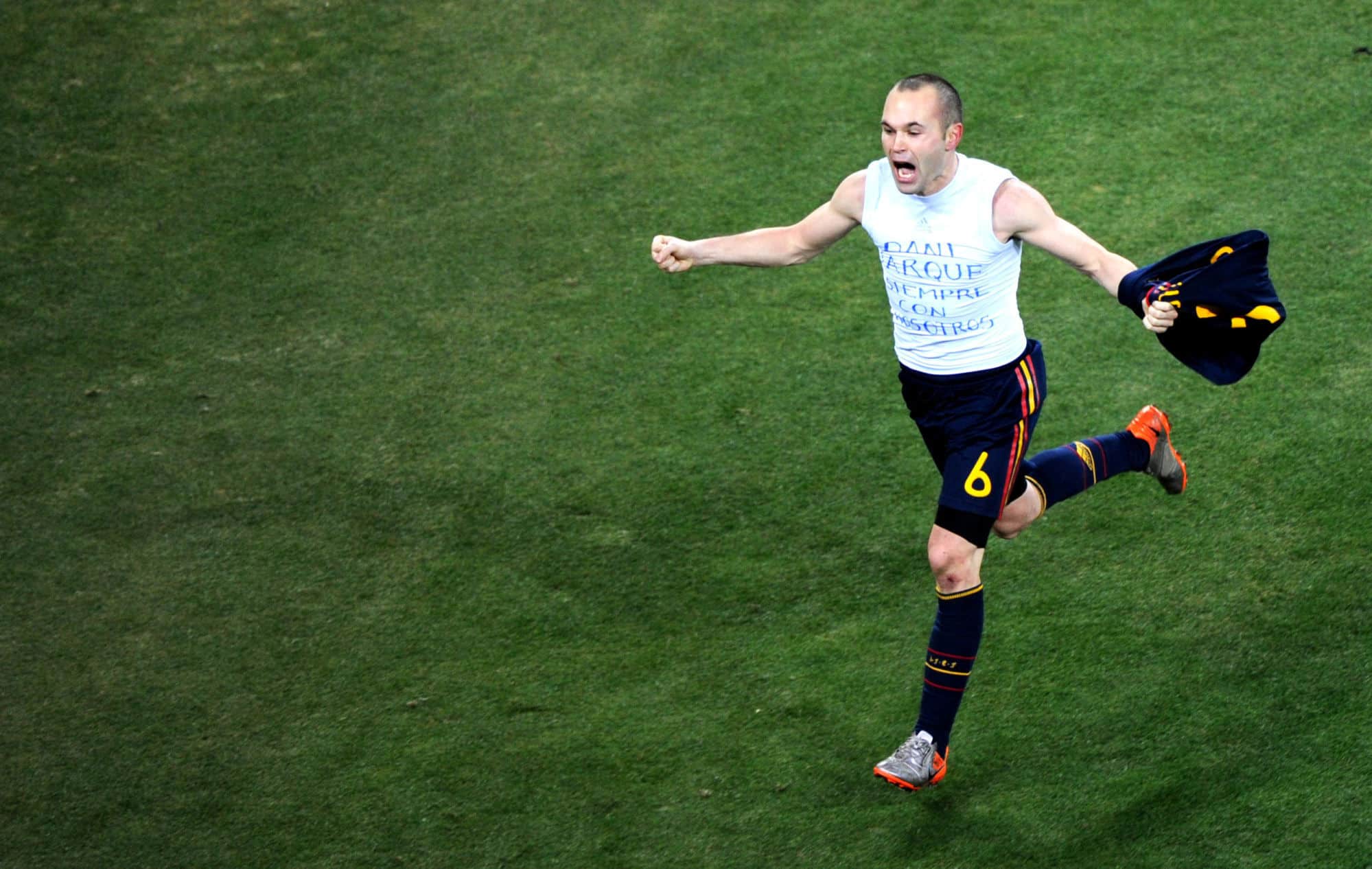 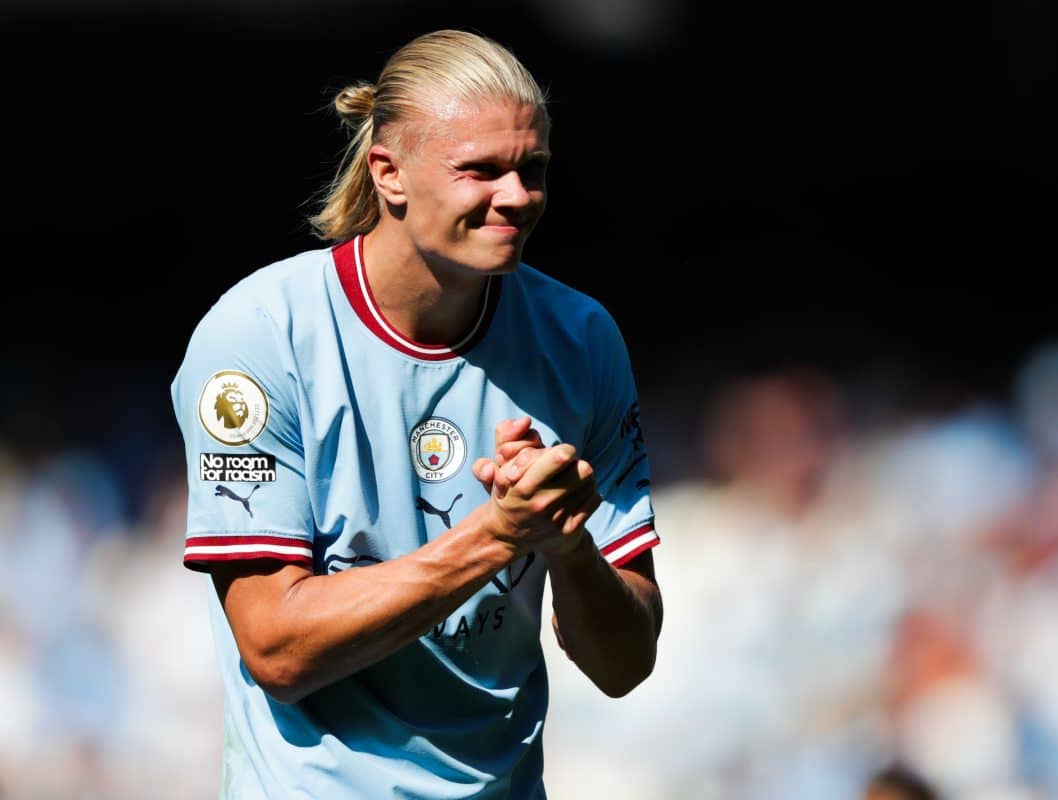 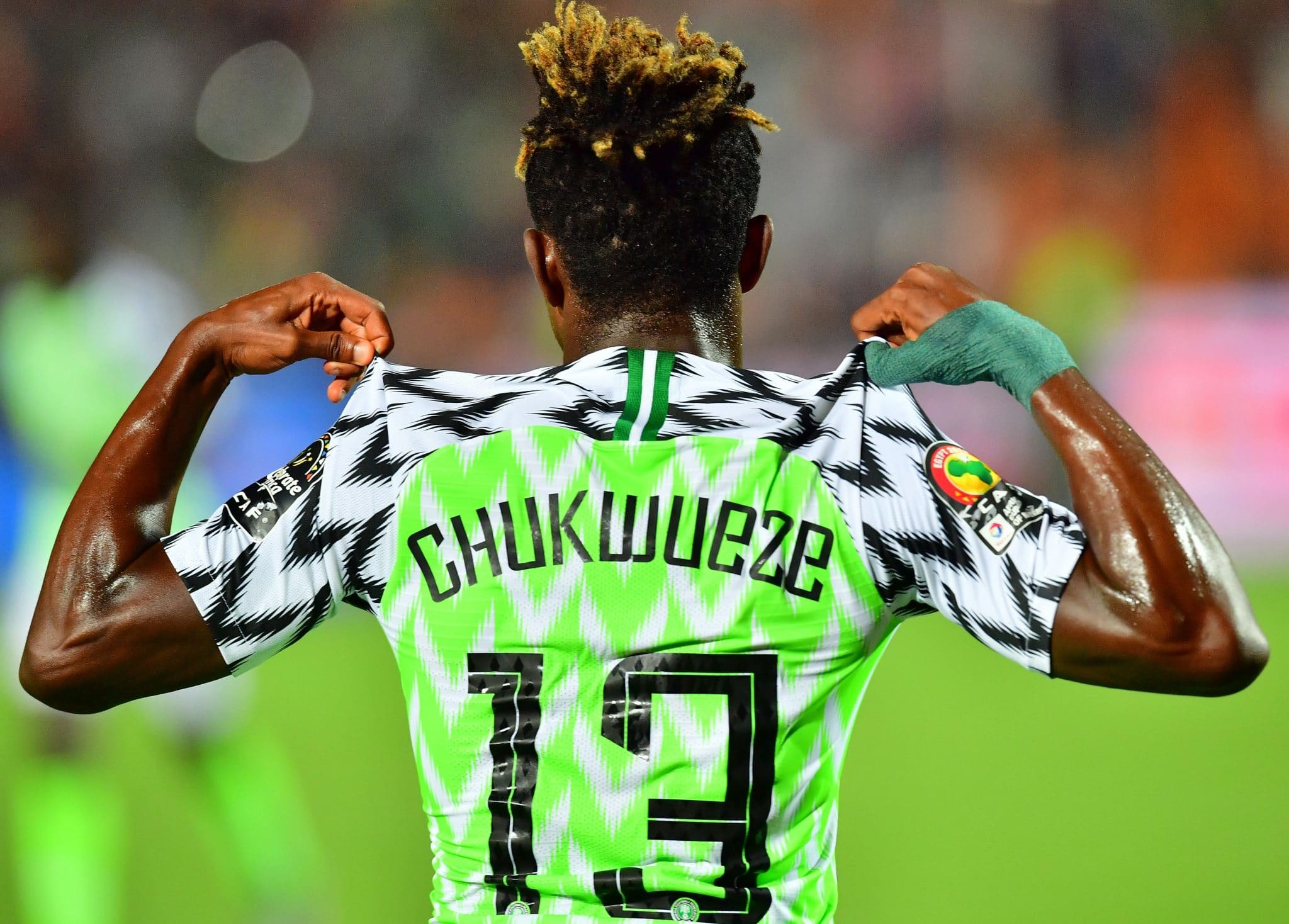 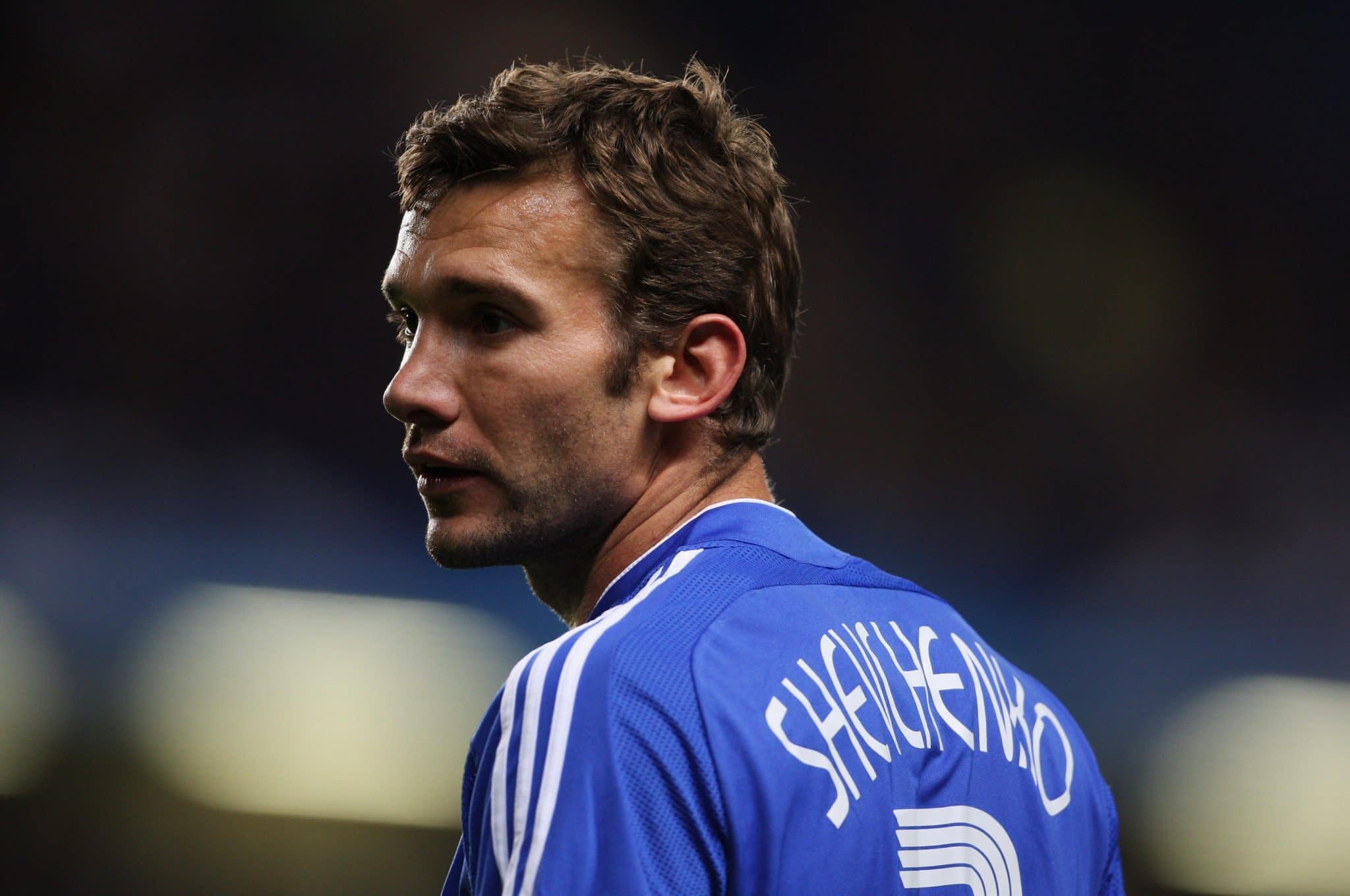 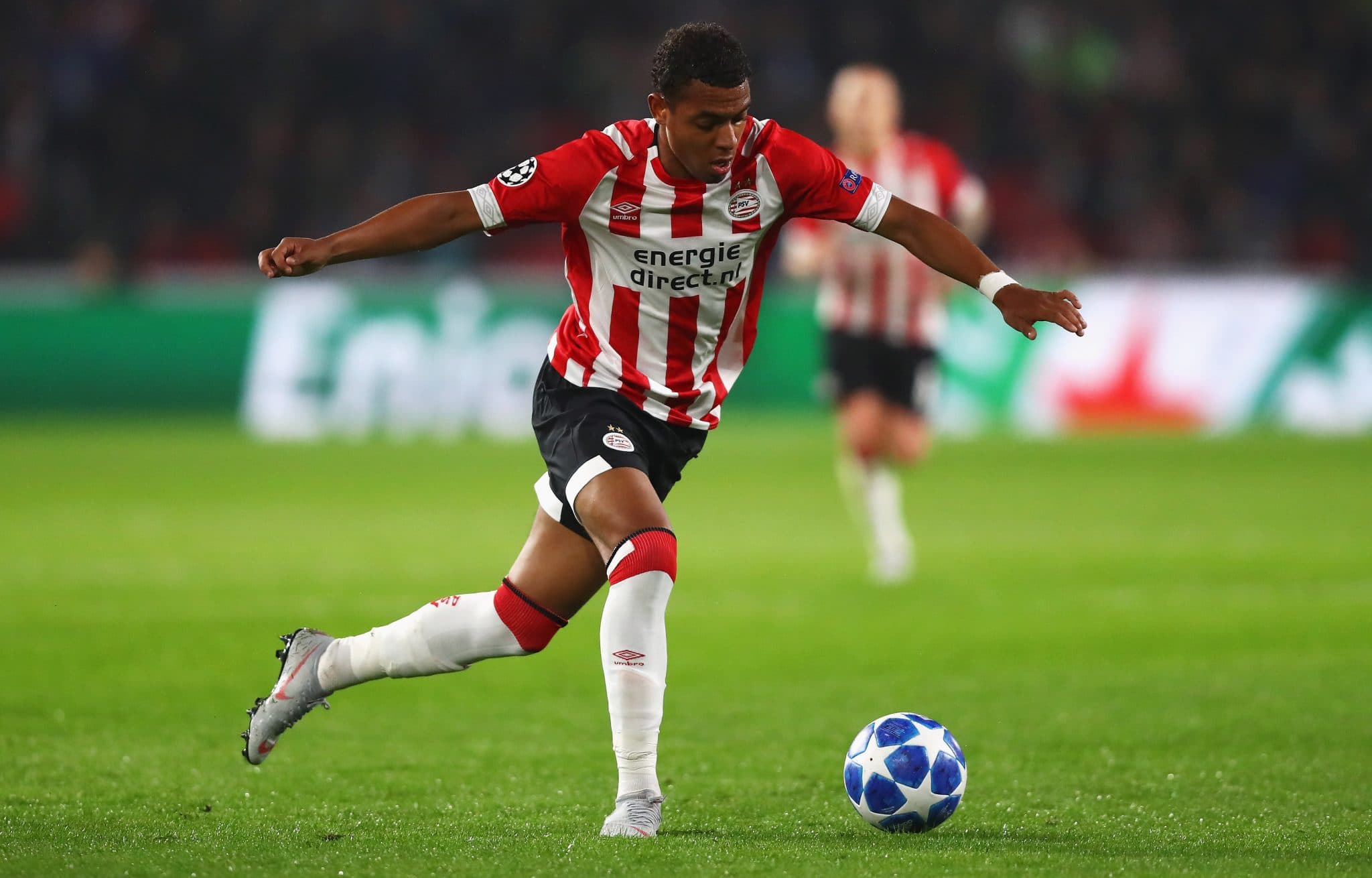 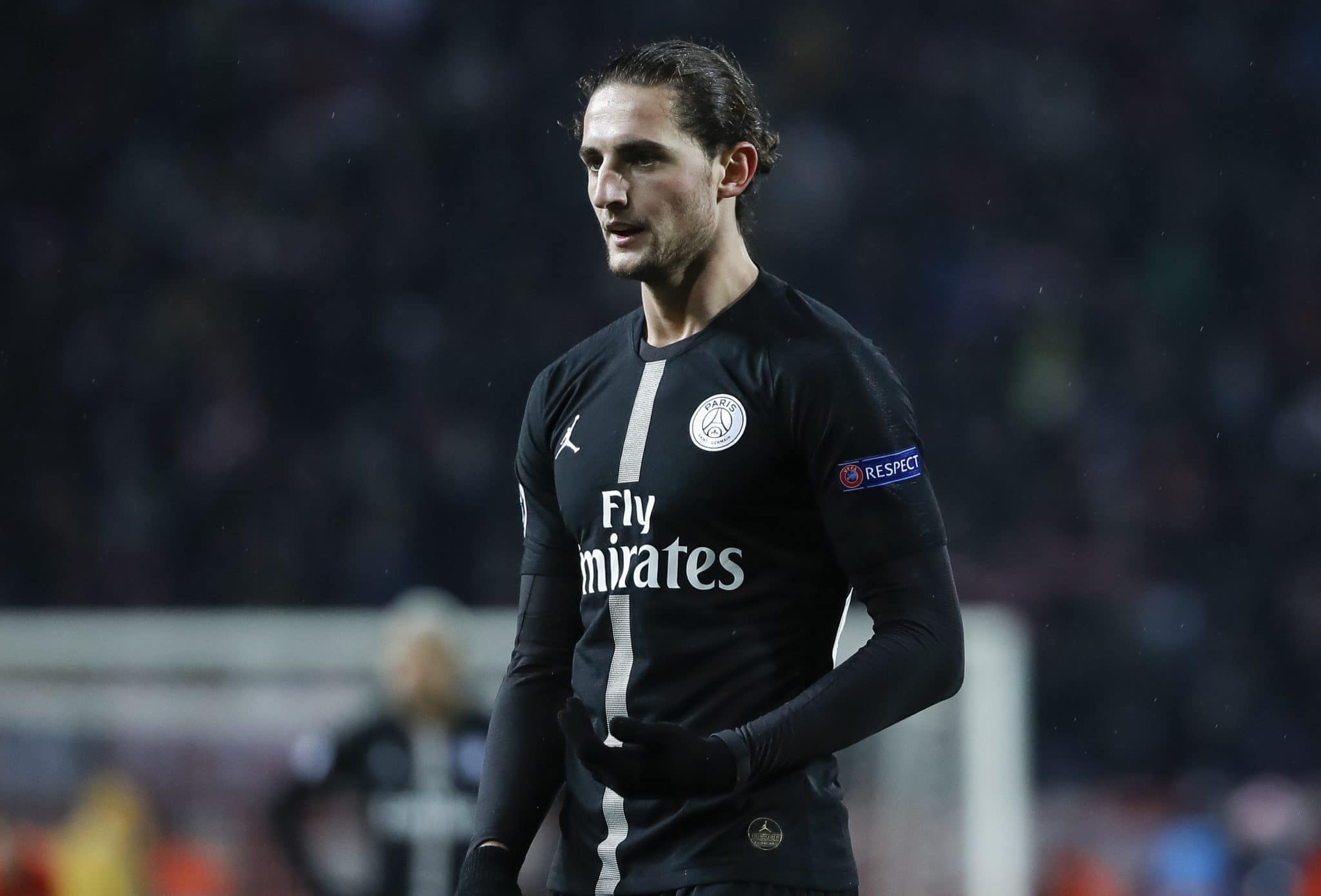 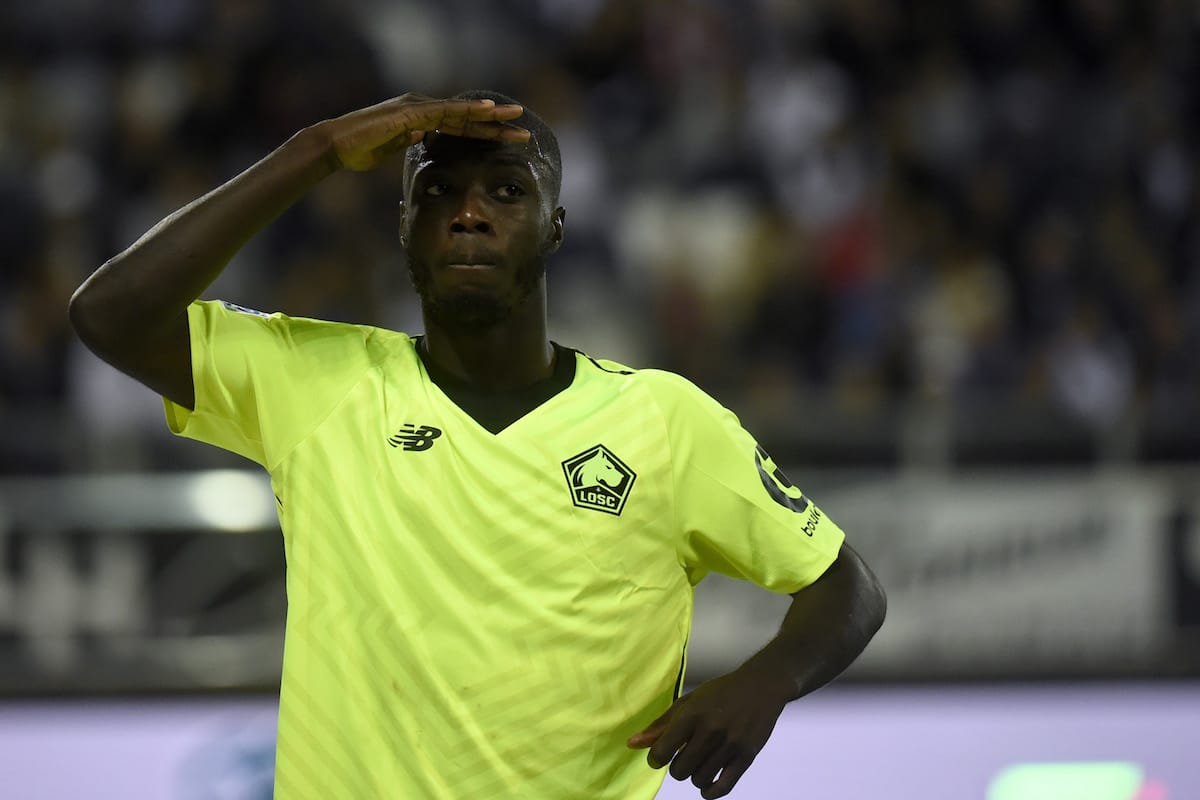 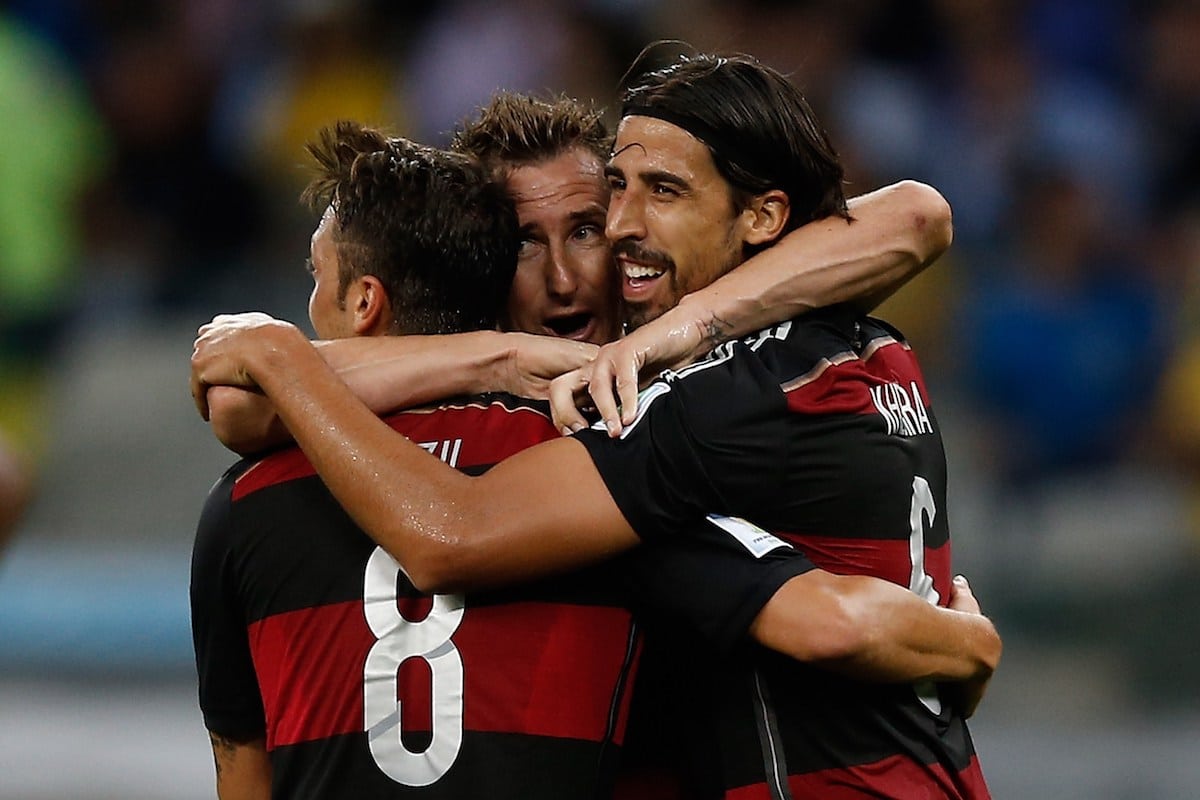 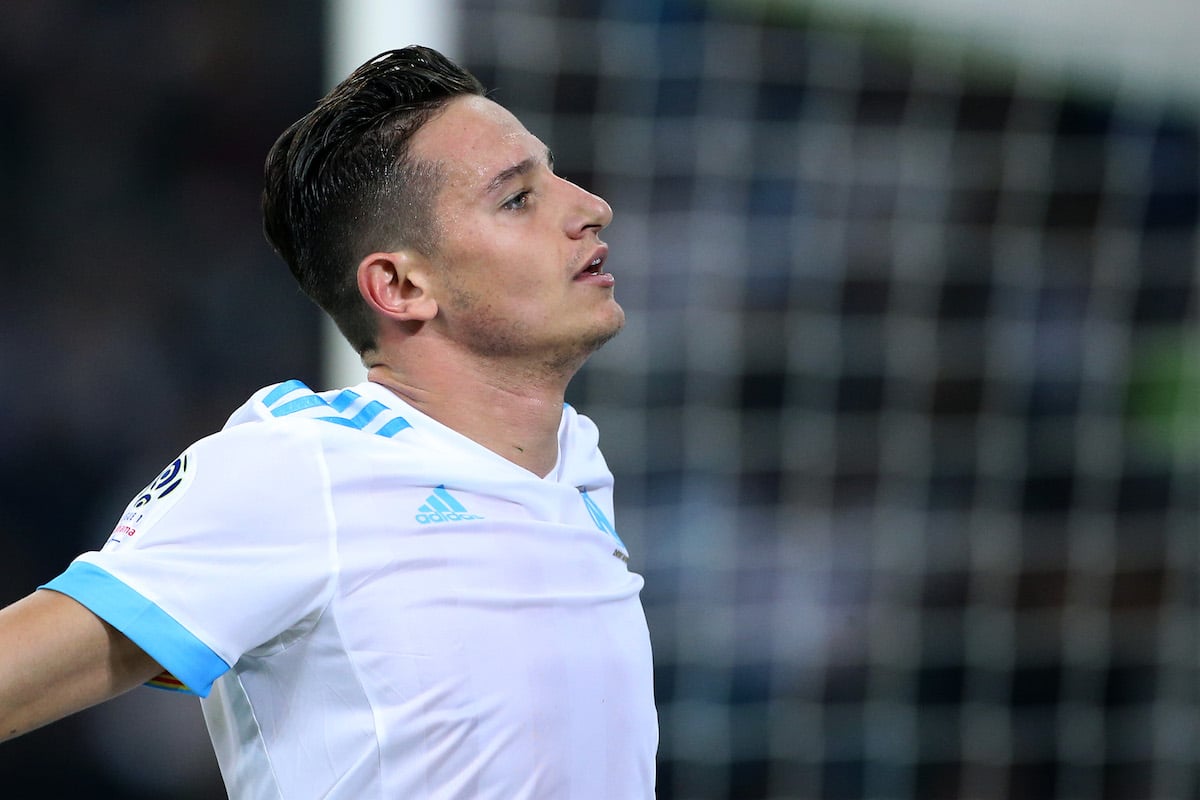 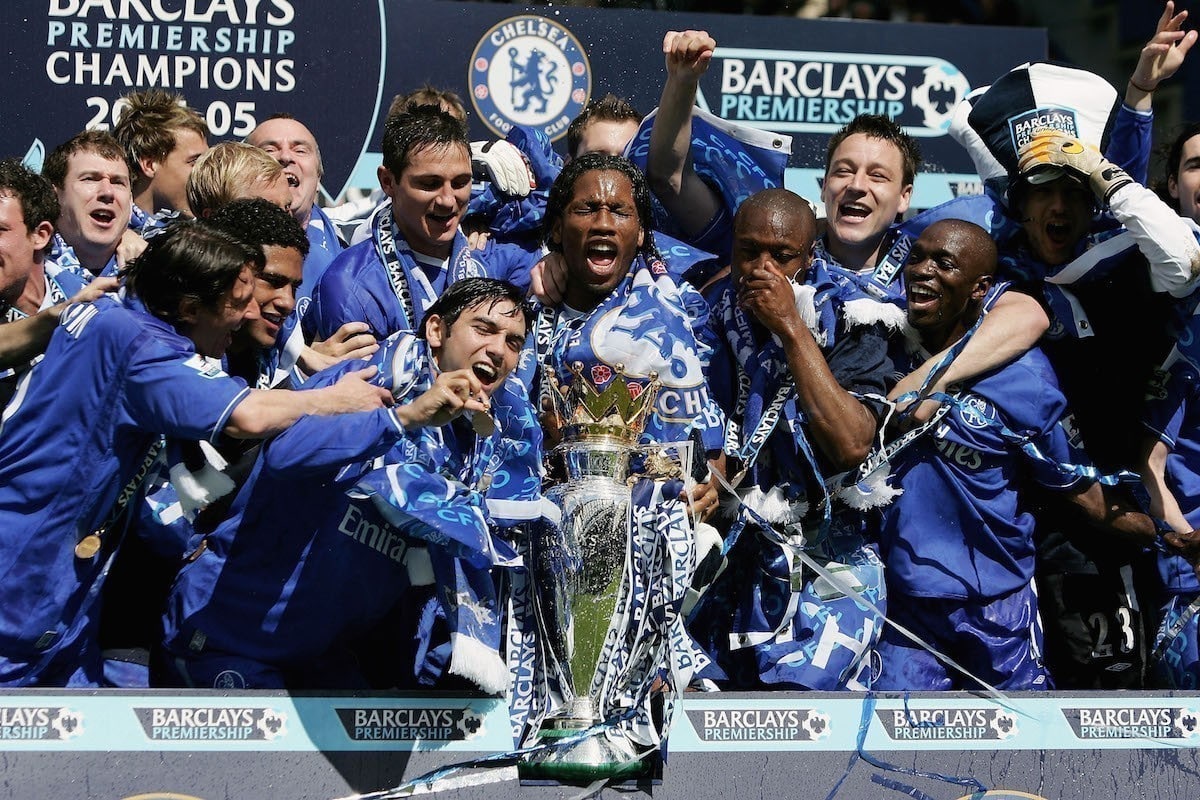 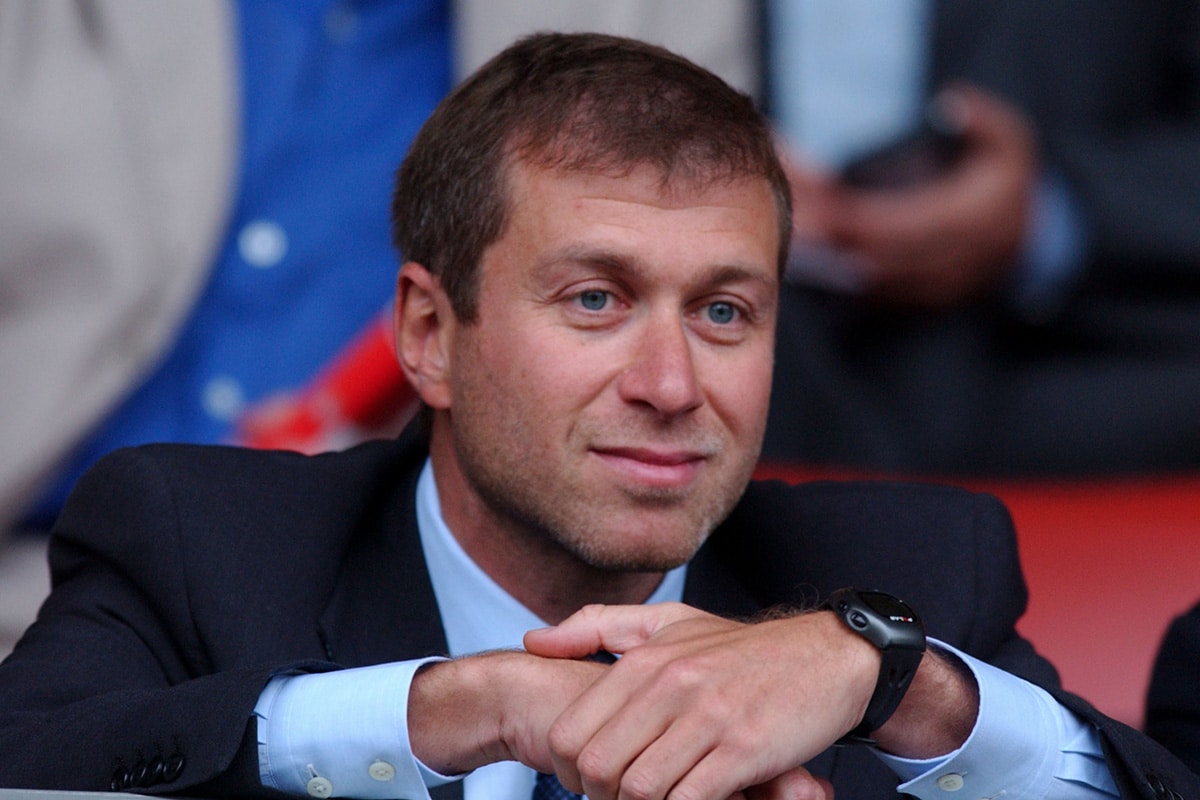 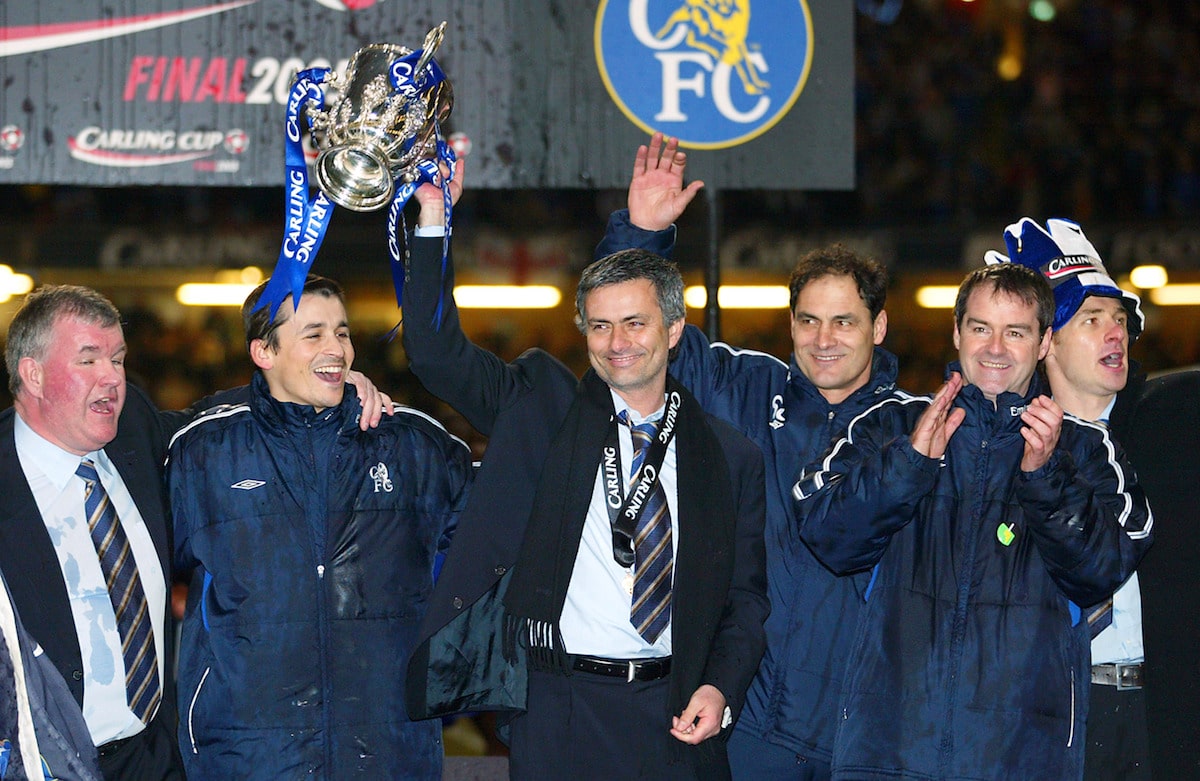