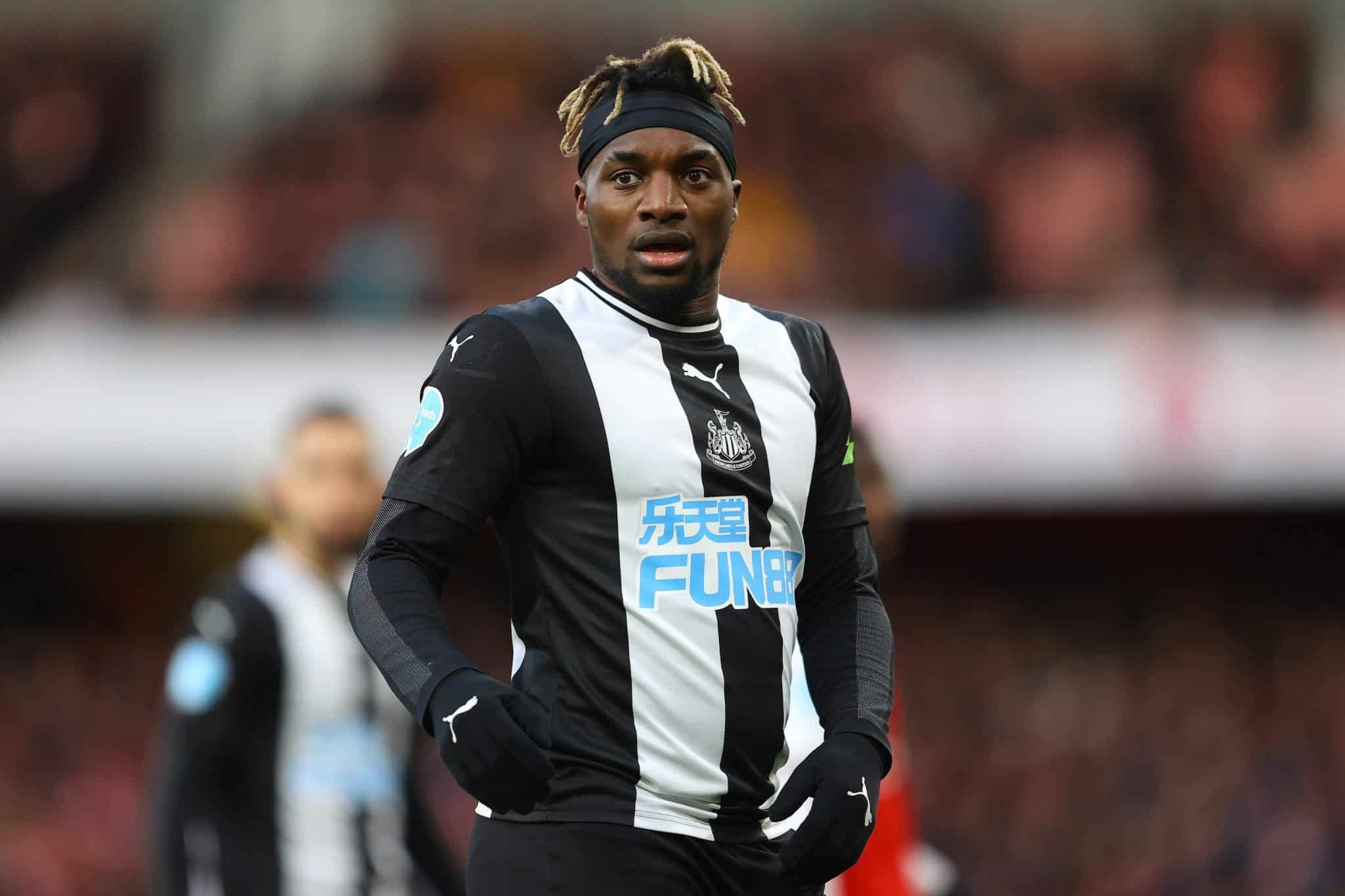 Allan Saint-Maximin is a French winger who currently plays for Newcastle United. After breaking through the Saint-Etienne youth system before making his senior debut against Bordeaux in September 2013. He picked up his first assist the following season against Marseille and would leave that summer to AS Monaco for over £4 million. He was quickly loaned out to Hannover in Germany, but he failed to make an impact. Back in Ligue 1, Monaco loaned him out again, this time to Bastia. He would score in just his second game as SCB beat Lorient 3-0. 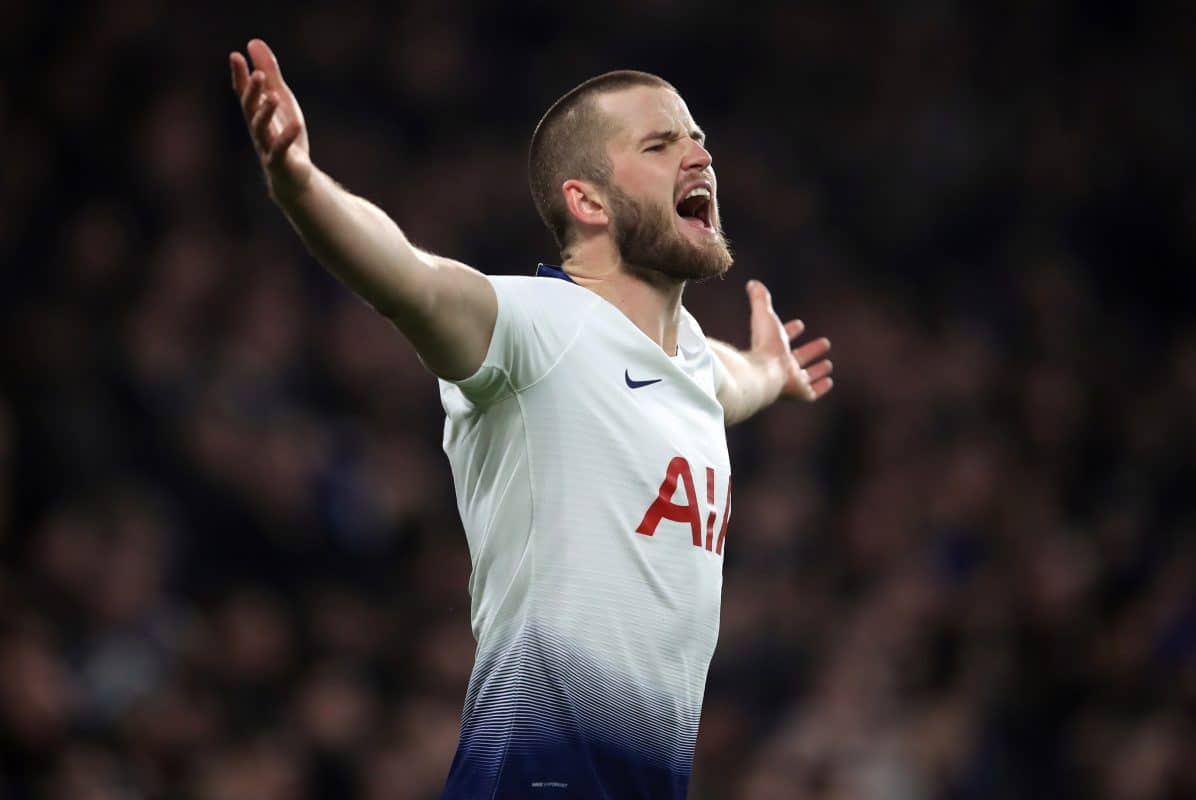 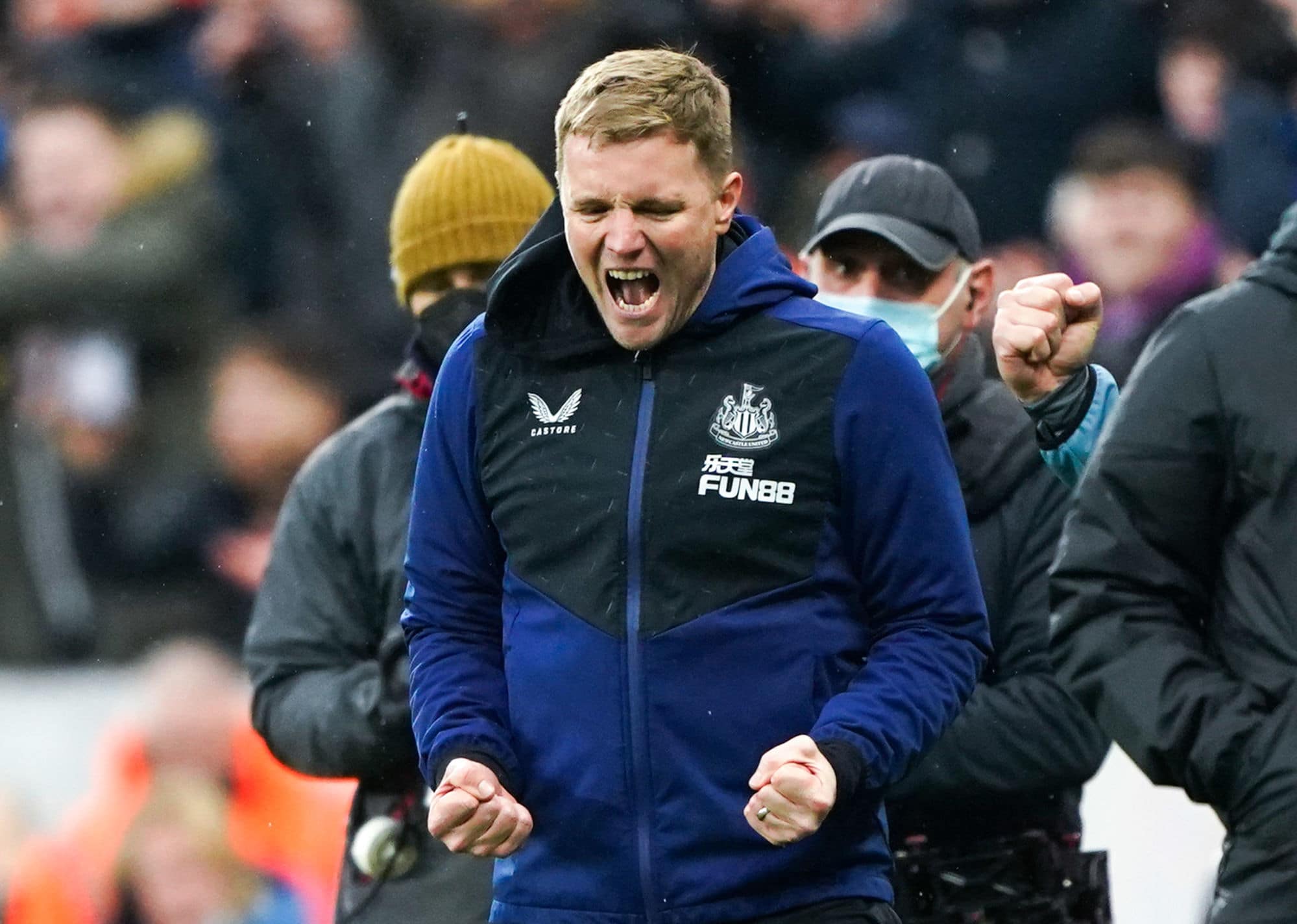 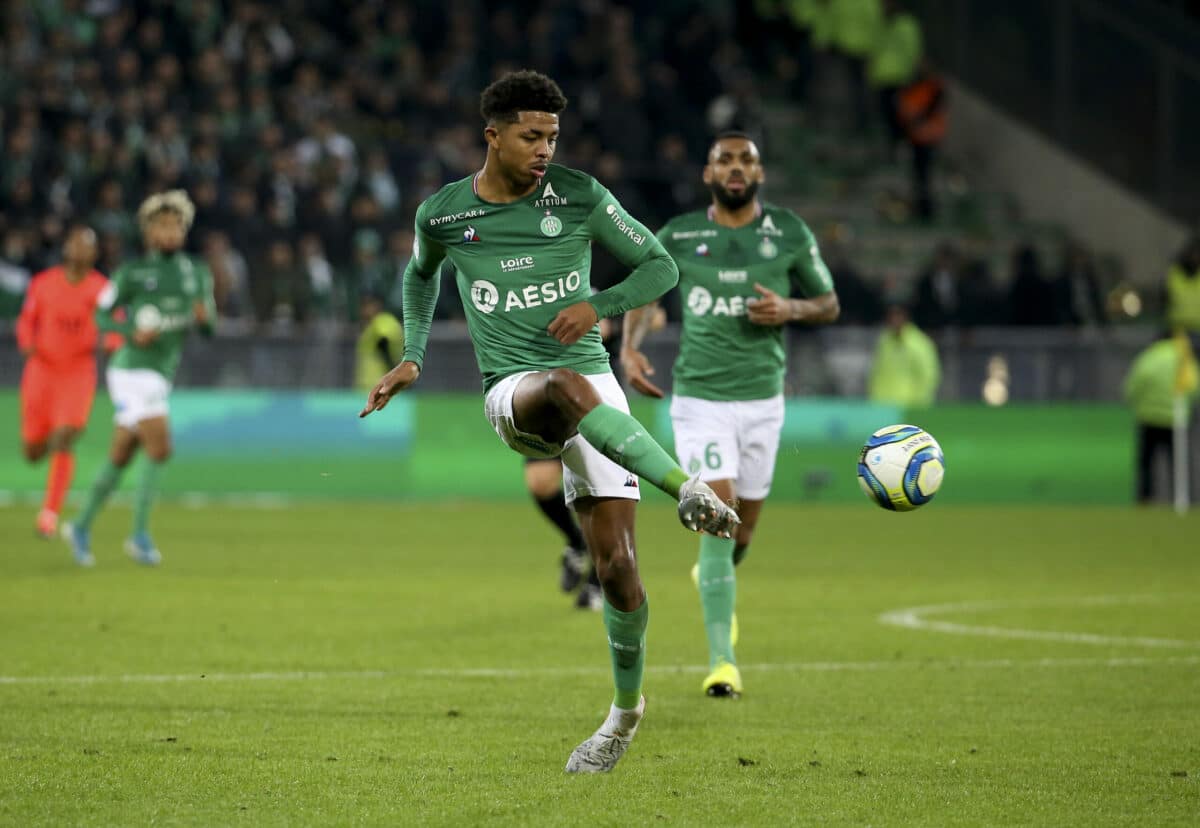