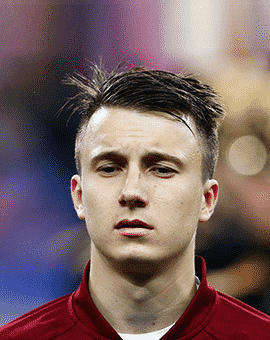 Aleksandr Golovin, is a Russian midfielder, born 30th May 1996, who plays for Monaco. A product of the Metallurg Novokuznetsk youth academy Golovin joined CSKA Moscow at the age of 16 in 2012. He made his debut in March 2015 in a league match against Mordovia Saransk, and is now considered one of the brightest talents in Russian football. 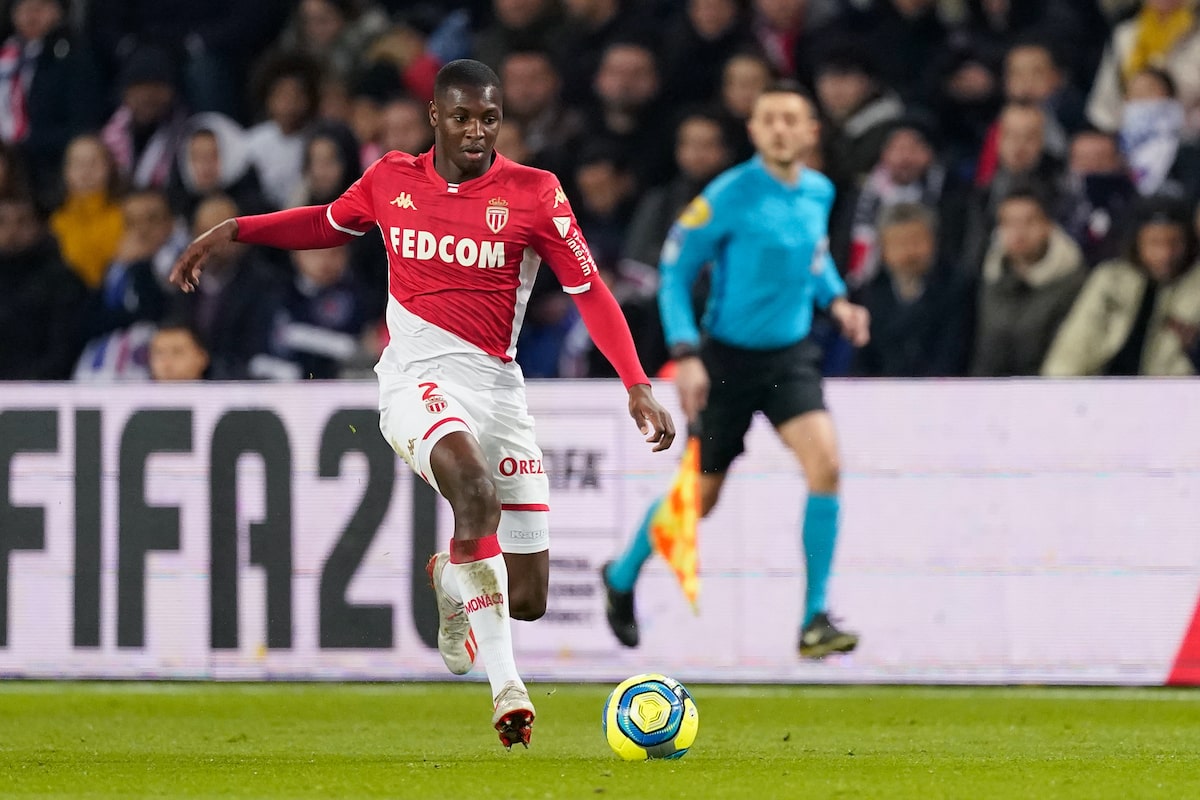