The Canadian Premier League (CPL) is the official men’s soccer league. Canadian premier league expansion has led to an increase in the number of teams and matches that teams play in a single season. All teams competing at the national level in Canada must register under this league. The league commenced on 27th April 2019 and follows FIFA rules to manage its affairs. The league partners with the community to bring the best out of the citizens. This goal is achieved by making the league for Canadians under the leadership of the citizens. The primary source of funding to run the affairs of this competition comes from a partnership between the league's management and SixFive Sports & Entertainment Limited.

SixFive Sports & Entertainment Limited comprises investors of Vancouver origin and accredited investors from abroad. The main reason for the allocation of the SixFive funds is to enhance the development of community infrastructure. Moreover, the organization intends to realize the best out of the Canadian youth and to make Canadian soccer relevant in the international football industry. The CPL has several rules to aid it to achieve its primary mandate of improving the national soccer talent. For instance, the Canadian Soccer Association has put a minimum quota on the number of Canadian players on the team list, the minimum number of Canadian players on the starting line-up, and the requirement for under 21 domestic players per team.

Cpl made its debut on 27th April 2019 with a match between Forge FC and York9 FC. The venue for the game was Tim Hortons Field. The result for the game was a draw of a 1-1 scoreline. Ryan Telfer scored the first goal in the CPL in the 9th minute of the game. The league trophy was also availed in 2019. Forge FC was the first team to claim the league title after getting the better of Cavalry in a two-leg final. 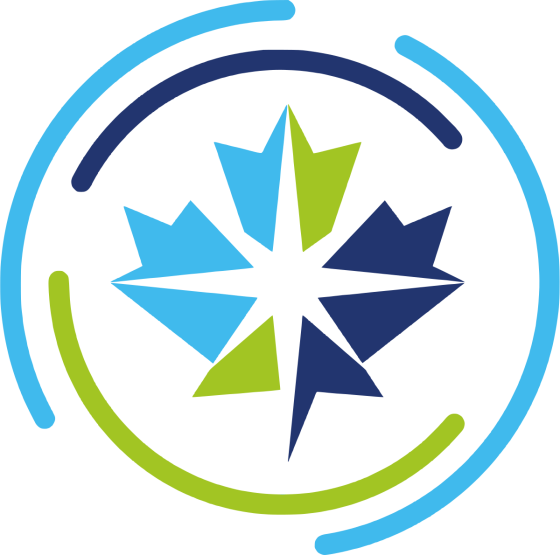 The first Canadian premier league expansion team was Atletico Ottawa that joined the league to make its debut for the 2020/21 season. This debut was delayed due to the pandemic that affected businesses and sports in equal measures. The season was shortened and teams were forced to play in Charlottetown-the famous “Island Games.” Forge FC dominated the early stages of the tournament, a performance and a good run that earned them the league title for the second time.

Another major announcement came in on 10th November that a club in Vancouver, British Columbia was awarded the opportunity to begin to play in the CPL 2023 season. Vancouver becomes the newest club to join the CPL after Saskatoon. The tournament will have additional Al Classico matches that bring teams from similar territories. At present, the derbies such as the match between Cavalry FC and FC Edmonton are very interesting to watch. The other derby worth noting brings the giants of Forge FC and York United FC that draw fans from the same pool. These derbies make the league very competitive and entertaining as well.

At inception, CPL was intended to assume the format adopted by the Latin American leagues. In that format, the winners of the two seasons where seven teams play to battle it out in a two-legged final.After the incorporation of Ottawa, the league was transformed into a format with expanded playoffs. Each team plays 14 home games and 14 away games to make a complete season. At the end of a regular season, four teams at the top of the table get into a semi-final duel to determine the teams going to the final.

Apart from the league regular events, the Canadian Premier League teams also play in other tournaments involving teams in major league soccer and Tier 3 league teams in the CONCACAF tournaments.

CPL management is so flexible that other teams are set to join the competition. There are talks for a possible further increase in the number of teams in the league as four other teams are in contact with the federation. The number of fans has been increasing in recent years since CPL has been growing in popularity. The cubs are in the process of expanding their field capacities to cater to additional fans. The SixFive has a plan to make soccer famous throughout the country. That is the reason for taking an active role in assisting the Canadian premier league expansion teams. Before the 2021 Vancouver franchise, British Columbia only had one team. Fans could only watch 14CPL matches in their district. The league has plans to bring the championship closer to fans to make it popular. Other than Pacific FC, football fans from British Columbia will now have time to watch Vancouver FC play at their convenience. This implies a total of 28 matches being played within the district.