They say absence makes the heart grow fonder. It certainly did for Real Madrid.

He returned in March with Los Blancos already out of Europe’s premier club competition and languishing 12 points behind Barcelona in LaLiga.

The Frenchman wasn’t taken for granted at the Santiago Bernabéu. But perhaps he wasn’t as appreciated as he should’ve been until after he’d left. However, his return didn’t have the desired effect.

Many expected Real Madrid to remember that they’re Real Madrid. It was just assumed this would be the case. That things would revert back to how they once were.

But poor performances and even poorer results weren’t his fault. Even though he’d assembled most of this team, it wasn’t his. 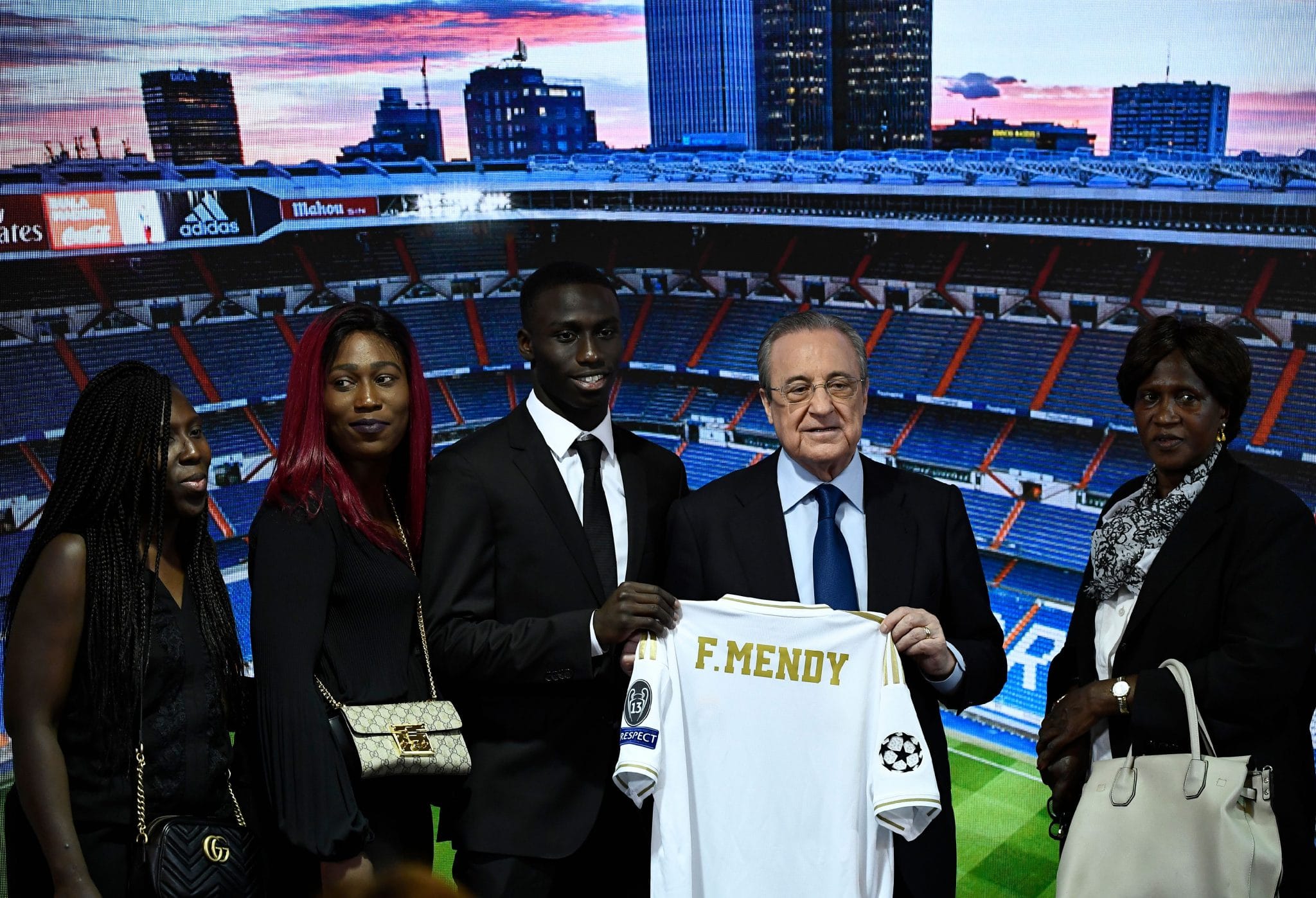 As soon as the season finished, president Florentino Pérez went about addressing weaknesses. Éder Militão joined from Porto, Ferland Mendy arrived as the successor to Marcelo, Luka Jović was identified as the man to replace Karim Benzema and Eden Hazard was the latest Galáctico to call the Bernabéu home after a big-money move from Chelsea.

Rodrygo’s move, agreed a year prior, was completed and he joined Vinícius Júnior to add even more depth to Real Madrid’s forward line.

On paper, everything was set. Pérez had his man back in charge and the squad looked in better shape than ever before.

But if their pre-season is anything to go by, things aren’t going to plan. Results aren’t the be-all and end-all but Madrid have been involved in matches they’ll want to erase from the history books. 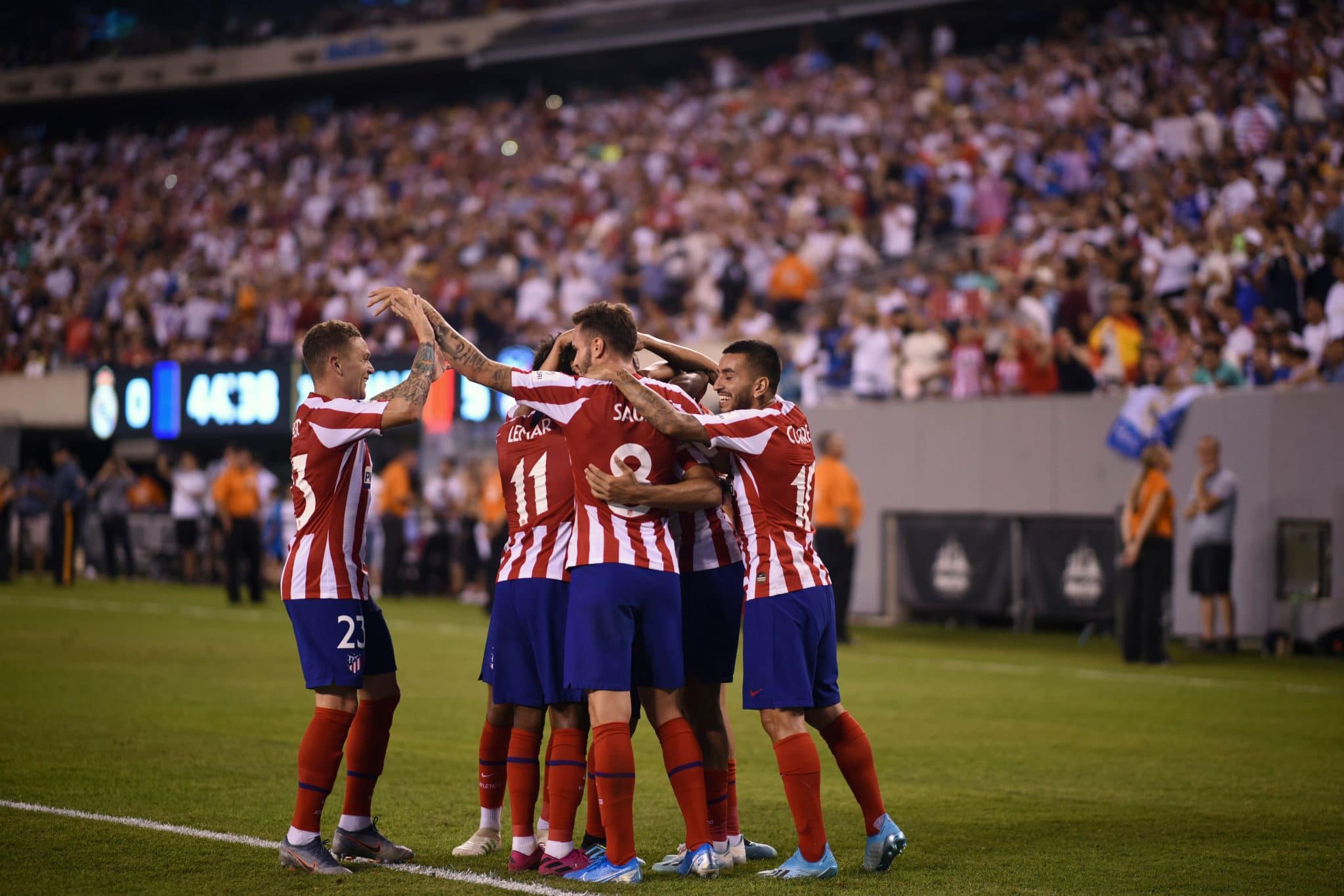 The 7-3 loss to Atlético won’t be forgotten anytime soon. Zidane’s men also lost to Bayern Munich and Tottenham Hotspur while drawing against Roma and Arsenal. Victories over Fenerbahçe and NY Red Bulls weren’t enough to paper over the cracks.

In seven pre-season matches, Madrid conceded 18 goals. Even with the Madrid derby game excluded, they still conceded close to two goals per game.

To make matters worse for the capital team, reports claiming Zidane isn’t sold on £62million summer signing Jovićhave emerged. Marca cited to reports in Serbia which says Zidane is unsure whether the striker is good enough for the LaLiga giants.

The former Eintracht Frankfurt forward isn't the only big-money problem Real Madrid have. Gareth Bale isn't in Zidane's first-team plans. The Frenchman made that abundantly clear as soon as he returned in March.

The Wales international appeared to be on his way out after agreeing to terms with Jiangsu Suning. However, the Chinese club weren't willing to pay a transfer fee for him and the Real Madrid board blocked the move, deeming him too valuable to part with for nothing.

Los Blancos could potentially have a £60million misfit earning £300,000-per-week who is surplus to requirements. Zidane's legendary status has blurred the lines somewhat in Madrid. Instead of just coaching the players at his disposal, he's trying to dictate transfers. To the surprise of all, Pérez is – to an extent – enabling him.

The club needed to go through a transitional period to breathe new life into the squad. Was Zidane, a manager fiercely loyal to a group of players, really the best man for the job? After all, he's never been at the helm during the changing of the guard. He's never had to freshen up a squad. 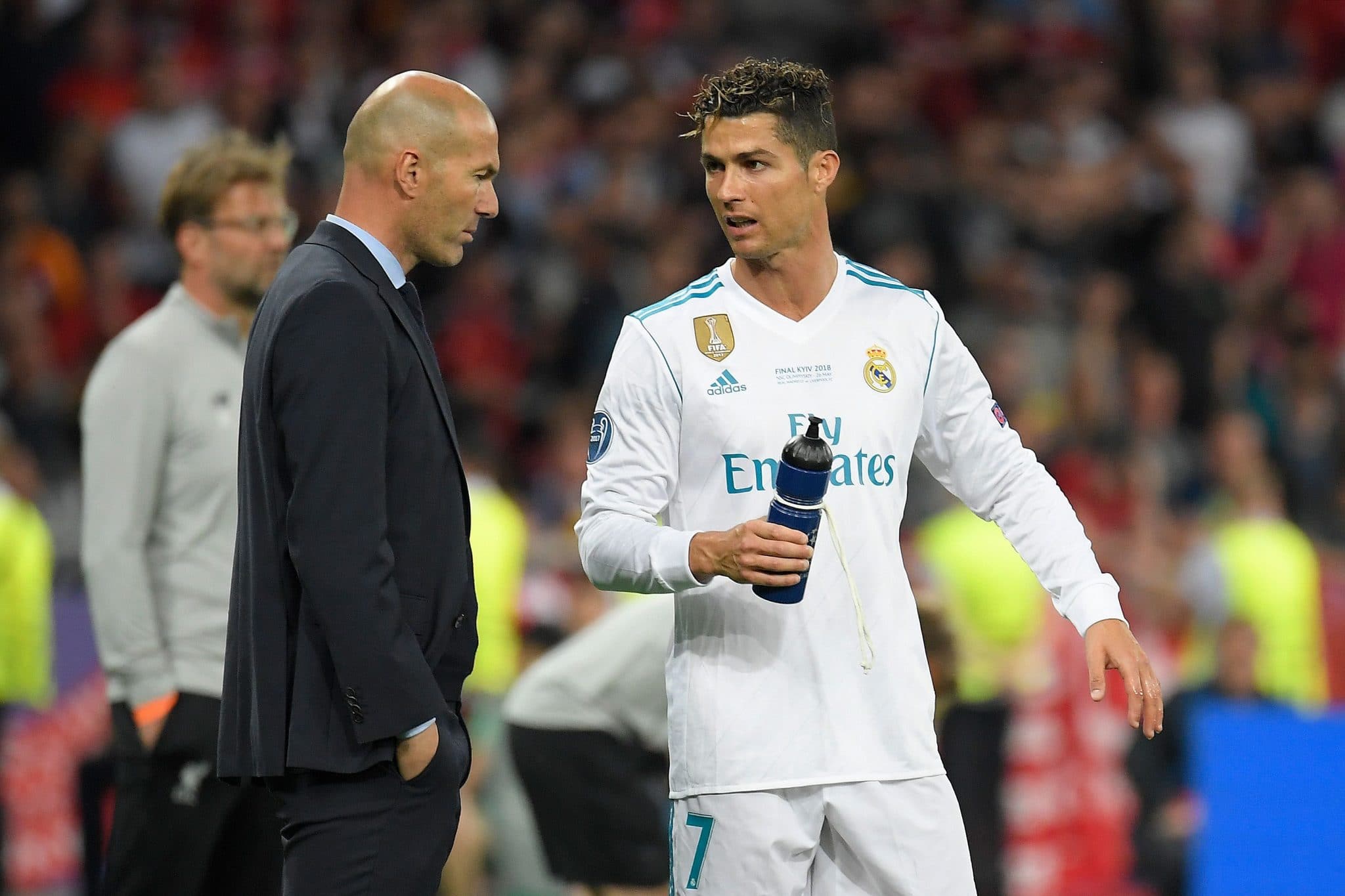 In his first stint in Madrid he oversaw same core group of players throughout. He also had Cristiano Ronaldo. If things continue on as they are, it won't be long before people start to wonder whether Zidane's success was nothing more than him being in the right place at the right time.

Was he piggybacking off Ronaldo's dominance in Europe? He built an entire system around the Portuguese and it paid dividends in three Champions League successes. It wasn't always a perfect relationship between the two but they worked well enough to deliver when it mattered most.

Without him, Zidane is a little more exposed. If this star-studded Real Madrid team doesn't perform better this season then serious questions will be asked of Zidane. His legacy with Los Blancos will be scrutinised and calls for him to be replaced won't be too far away.