Defensive midfielders are like London buses, wait over a decade for a decent one and then a few come along at once.

After Arsenal stumbled upon Matteo Guendouzi and Lucas Torreira in the summer, they’re reportedly interested in Monaco’s 22-year-old Youssef Aït Bennasser. And it's easy to see why.

Although Monaco have been struggling this season, the Moroccan has caught the eye with his ability to snuff out opposition attacks and begin attacks from deep through intelligent, line-breaking passes.

Aït Bennasser averages 4.11 defensive actions per 90 minutes, around the upper quarter of Ligue 1 midfielders this term, but he’s also capable of passes like the following.

The 22-year-old picks the ball up from the left-back and turns to face play. As he does this his head never dips down; he is scanning the pitch, searching for a hole in the Lorient defence. 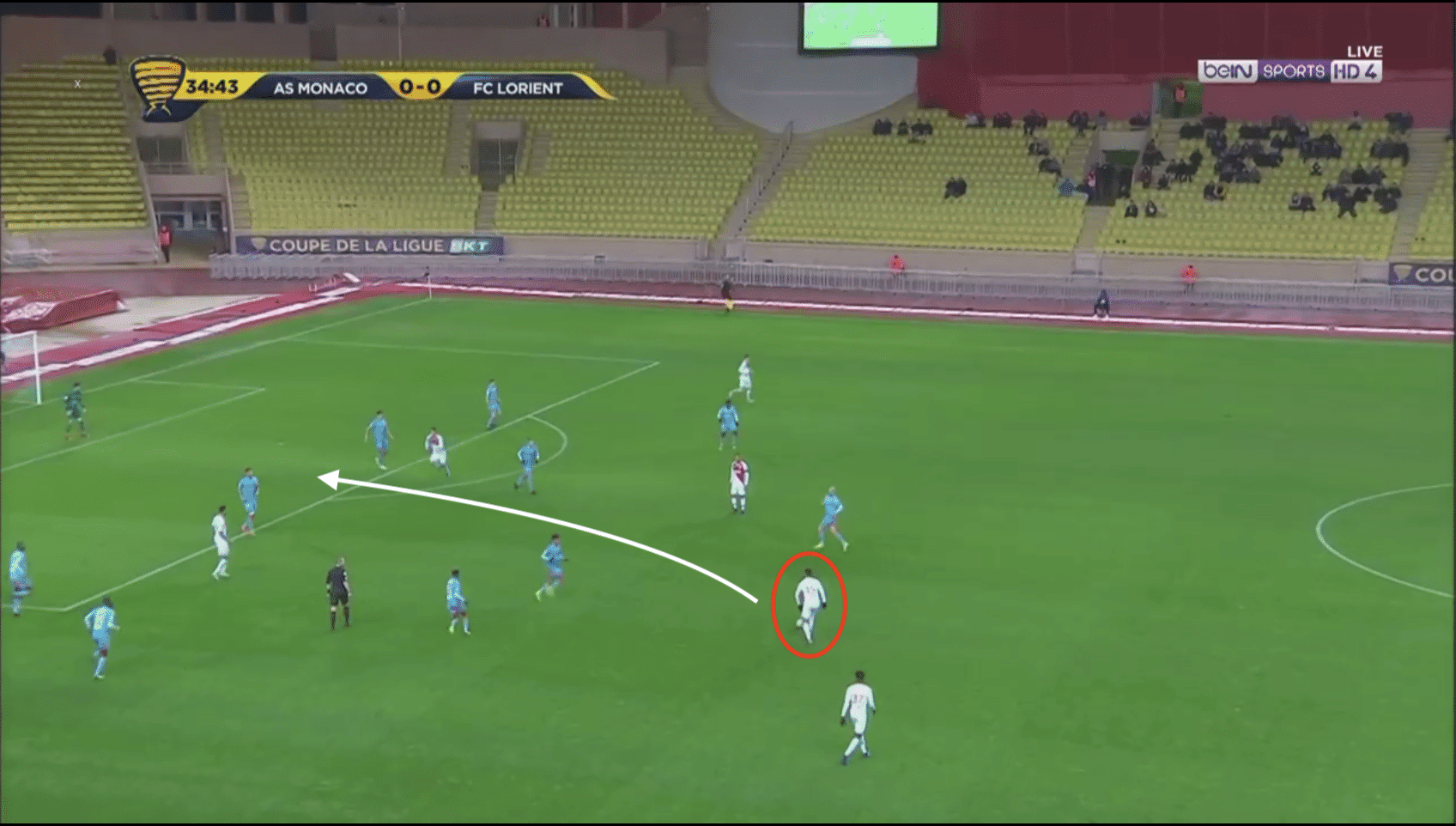 And Aït Bennasser dissects the midfield and defensive lines of Lorient, providing the striker with a wonderful opportunity which he manages to spurn horribly.

It’s a glimpse of part of why Monaco are doing so badly this season; even when chances are put on a plate, they manage to make a mess of them.

At just 22 years old, Aït Bennasser already has 69 starts in the French top-flight, and Unai Emery has been interested in him since 2016, when the youngster was featuring for Nancy.

It wouldn’t be hard to see Aït Bennasser in the new-look Arsenal midfield, sitting and screening the back-line as well as being able to progress the ball up the pitch.

Guendouzi isn’t as pure a defensive player as Torreira, who himself has been accused of overly safe passing. It’s clear that this latter claim can’t be thrown at Aït Bennasser, who rarely passes backwards. 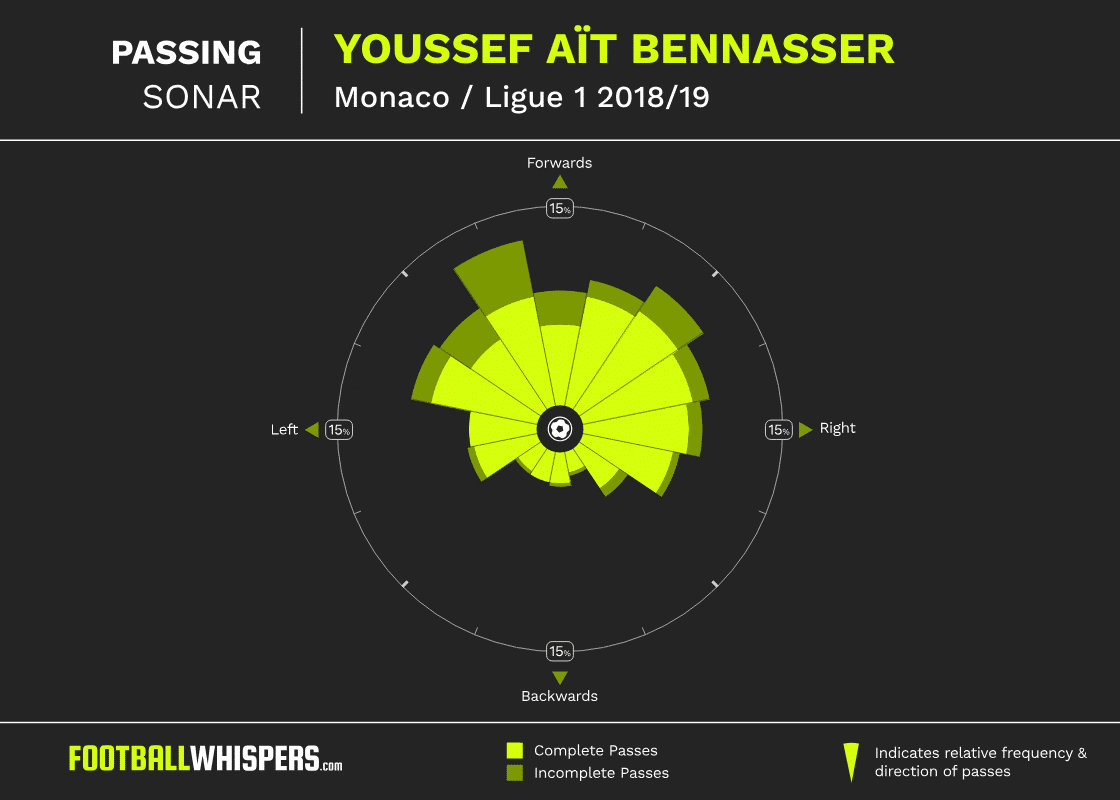 Reportedly available for around £9m, and being coached by Thierry Henry – who, presumably, wouldn’t be averse to giving his former club a bit of a report on the young prospect – Arsenal’s interest in the Moroccan makes sense.

And, after such a drought in that position, it’d be worth stocking up.