England manager Gareth Southgate has shown on countless occasions he’s open to giving youth a chance. Regardless of age, the Three Lions boss will carve out a role for a young player within his squad if their form warrants it.

For example, Leicester City's James Maddison and Chelsea's Mason Mount have played their way into the current squad for European Championship qualifiers against Bulgaria and Kosovo.

And with no Kyle Walker in the squad, it appears Trent Alexander-Arnold will get another chance to impress at right-back while Declan Rice could again feature in midfield.

Jadon Sancho, meanwhile, is starring for Borussia Dortmund so he’ll likely be one of the first names on Southgate’s team sheet. However, there are a few players missing from the squad who potentially deserve a call-up.

If this quartet's form continues they should consider themselves to be shoo-ins when the England squad meet up against in October for the second round of international fixtures.

Here, we take a look at four players who could play their way into the Southgate’s plans. And with a European Championships to be played next summer, this could be a chance to make a name for themselves.

The new Chelsea No.9 didn't have the best of starts to the season. With the scoreline reading 0-0 on the opening weekend, his early effort against Manchester United cannoned back off the post. The Reds Devils, somehow, went on to claim an emphatic 4-0 victory.

In the following match, Abraham was benched with Olivier Giroud getting the nod to lead the attack against Liverpool in the UEFA Super Cup. Abraham did make an appearance, winning the penalty for the Chelsea equaliser before missing the final spot-kick in the shootout. 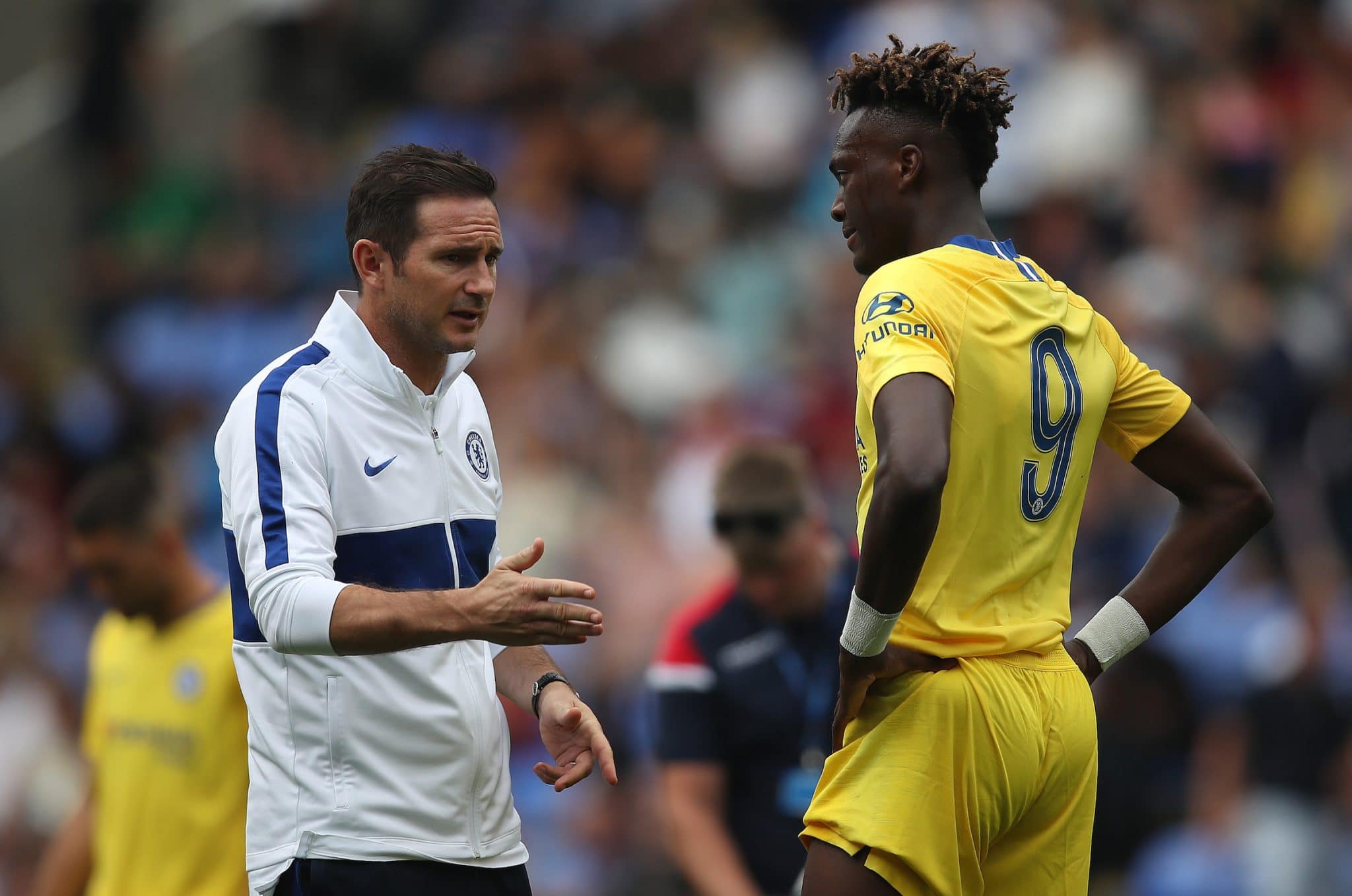 He was given a 30-minute cameo against Leicester City before being restored to the starting XI for a trip to Carrow Road. It was in the game against Norwich that he netted his first Chelsea goal. He then added a second, a strike which turned out to be the winner.

He followed up that two-goal showing with another double during Chelsea's 2-2 draw with Sheffield United.

The 21-year-old is posting impressive numbers. He's averaging 3.9 shots per 90 and landing 45 per cent of them on target.

Teemu Pukki may have been the star of the show for Norwich City this season but without the efforts of Cantwell, he'd be nowhere near as potent.

The 21-year-old has been something of a creative force for the Canaries and looks a real talent. His early season form has resulted in a call-up to the England Under-21 side but if he continues like this he'll make the senior squad in no time.

Norwich may have lost 4-1 to Liverpool in their opening match but Cantwell was one of the star performers against the European champions. Fleet-footed and direct, the midfielder has the ability to ghost past the opposition and then pick the perfect pass.

This season so far he's averaged 0.52 assists while completing 1.3 dribbles per 90. Press resistant and productive, he's a handy asset to have in midfield having already chipped in with 0.26 goals on a per 90 basis, too.

His technical ability and vision could see him be the perfect foil for a more direct England attack.

McNeil has carried his fine 2018/19 form into this season. He struggles to post decent individual numbers given he's very much a key cog in what is a team-based style, yet despite this he's averaging 0.26 assists this season while completing 2.31 dribbles per 90.

He's a grafter, as expected playing for Burnley, and the 19-year-old wins possession back seven times per 90.

He won't be able to replicate this exact form for England given the national team plays a different style to the Clarets but that isn't to say his direct style can't be a weapon Southgate looks to utilise.

He could, in theory, play as a left wing-back if the Three Lions want to switch back to the 3-4-3 shape.

Despite being able to call on Harry Maguire, John Stones, Joe Gomez and Michael Keane, England aren't set at centre-back. Injuries and changes in formation mean Southgate heads into these matches not really knowing who is best pairing is.

Tyrone Mings forced his way into contention after performing well for Aston Villa, Norwich defender Godfrey could do the same.

The 21-year-old is a presence at the back for Norwich and not just from a defensive point of view. On the ball, he's key to how Daniel Farke's men play and given England like to adopt a possession-based style, Godfrey could be considered as a viable option.

He's progressive yet careful. Incisive but accurate. And if he continues to perform for Norwich, Southgate won't be able to overlook him.