This Champions League qualifier is still anyone's to win following the goalless draw the pair produced in Slovakia last week. Young Boys have the home advantage in the deciding leg and claim the title of the bookmaker's favourites to win on Wednesday.

Despite the 1st leg ending in a 0-0 draw, we're predicting goals in Switzerland this Wednesday. Over 2.5 goals have been scored in two of the three previous meetings between Young Boys and Slovan Bratislava, with Wednesday's hosts scoring the vast majority of those goals. Two of the host's last three matches have produced over 2.5 goals, as have three of Slovan Bratislava last six outings.

Young Boys have only kept clean sheets in two of their last six matches while both teams have scored in three of the visitor's last five fixtures, so you can see why we're expecting goals in this game for both sides. Young Boys last match ended in a 4-3 victory and Slovan Bratislava claimed a 4-1 victory in their last game.

With the home advantage behind them, we're predicting a 3-1 win for Young Boys on Wednesday. As a team, Young Boys don't often worry about keeping clean sheets as they prefer to concentrate on outscoring their opponents, something we have seen on a regular basis in the Super League over the last couple of seasons. The hosts will take the game to their guests and 3-1 seems like a very possible final scoreline.

The goalless draw in Slovakia means this tie is finely balanced

This Champions League qualifier is very much in the balance after the pair played out a 0-0 draw at the home of Slovan Bratislava. Young Boys will be the more pleased of the two sides with that goalless draw as they have the home advantage in the all-important 2nd leg and will be confident about their chances of getting the job done on Wednesday. The hosts do have a lot of goals in them despite last week's result and we're expecting Young Boys to really take the game to their Slovakian guests. 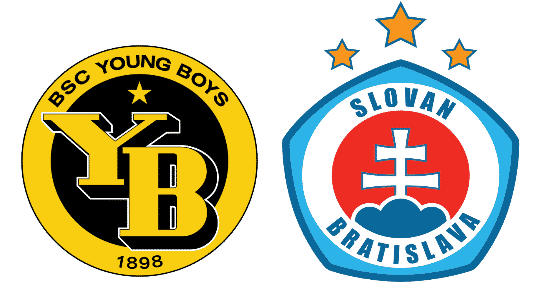 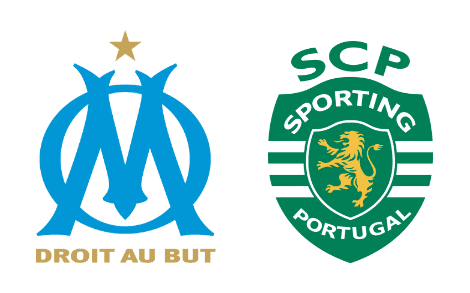 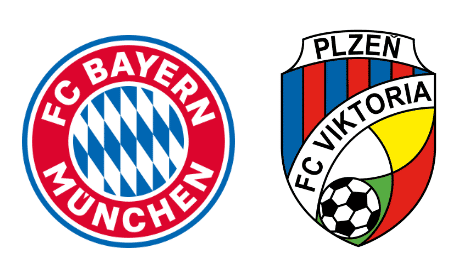