With Diego Costa’s future still uncertain, there is no chance that Chelsea will stop being linked with attackers for a summer move to Stamford Bridge.

The latest name to be spoken about is Atletico Madrid winger Yannick Carrasco.

Our Whispers Index currently rates that move as a 2.3 out of five. 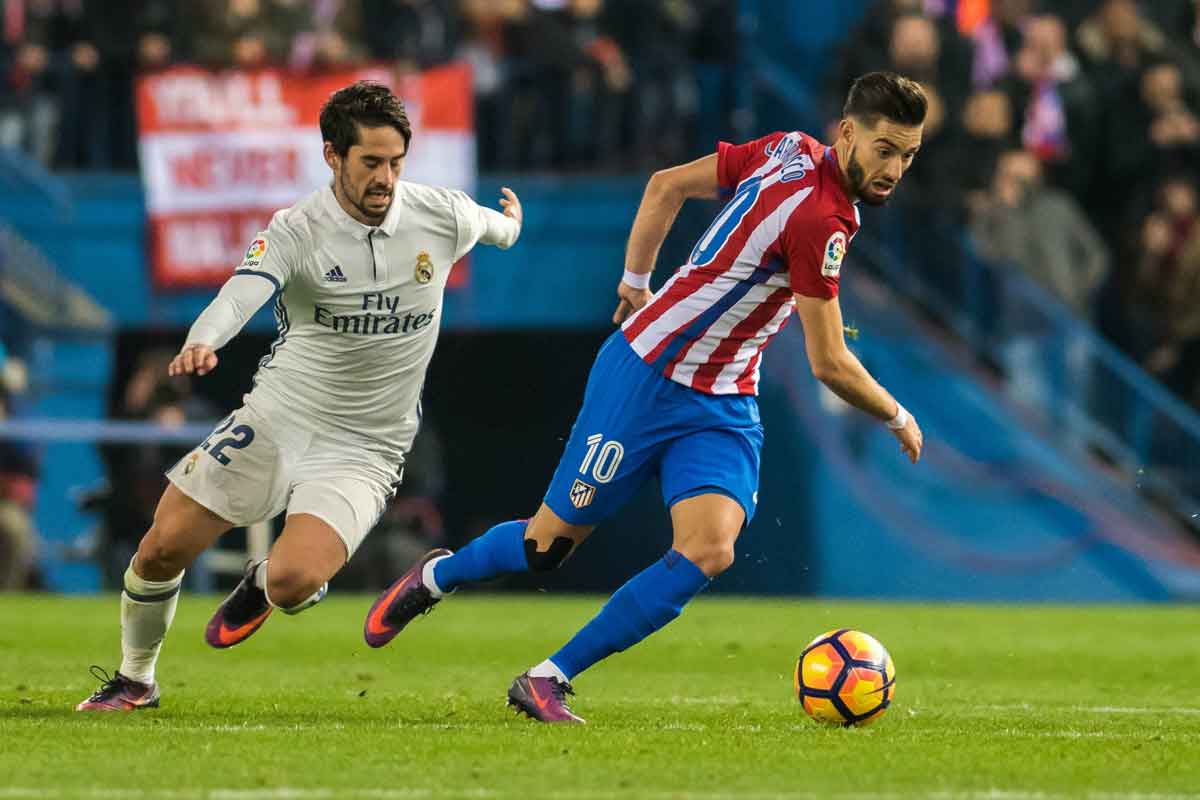 If he is Conte’s top target for the summer, that would surely mean a switch in roles for Eden Hazard.

Carrasco is usually a left-winger for Atleti, which is where Hazard plays for Chelsea.

But when Costa has been out of the team, Conte has chosen to move the Belgian to the peak of his attacking trident, instead of using ready-made striker Michy Batshuayi.

And it’s a move that has been hugely successful.

While many have assumed Costa would be replaced by another striker, maybe that replacement is already at the club in Hazard, so it is the Belgian who would need to be replaced.

The front three of Hazard, Pedro and Willian has been unleashed on two occasions this season, both 3-0 wins, where their movement received widespread praise.

This would mean that, should Carrasco come to Chelsea, he would most likely be fighting it out with the Spaniard and the Brazilian for his place in the starting line-up.

But how does he compare to the other two? 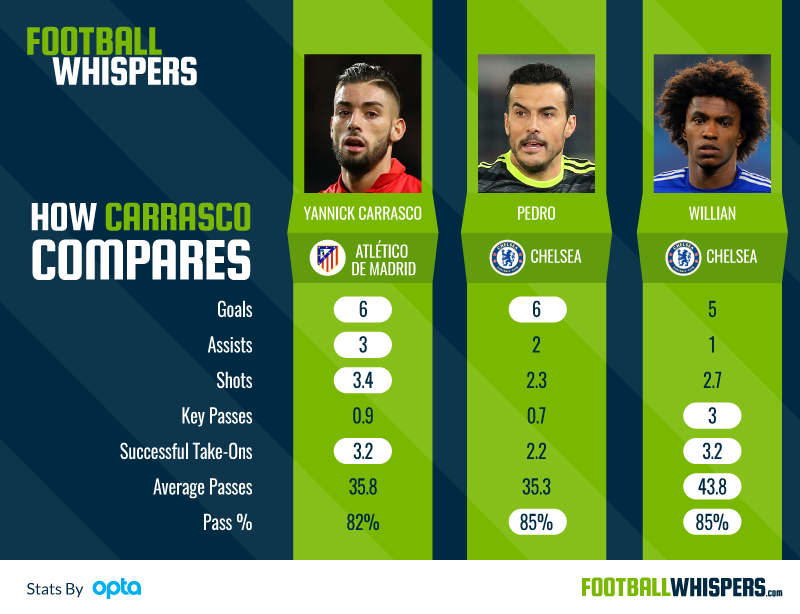 A look at the stats

If you compare league form, there’s no real difference between the three players.

Carrasco has the same amount of league goals as Pedro this season (six), only one more than Willian (five). But he has been involved in more goals, if you include assists. The Atleti man has been had a hand in nine goals in the league, compared to Pedro’s eight and Willian’s five.

Carrasco's passing numbers fare better when compared with Pedro's, though. The Spaniard only makes 0.7 key passes per game and has an average pass rate of 35.3 per 90 minutes. 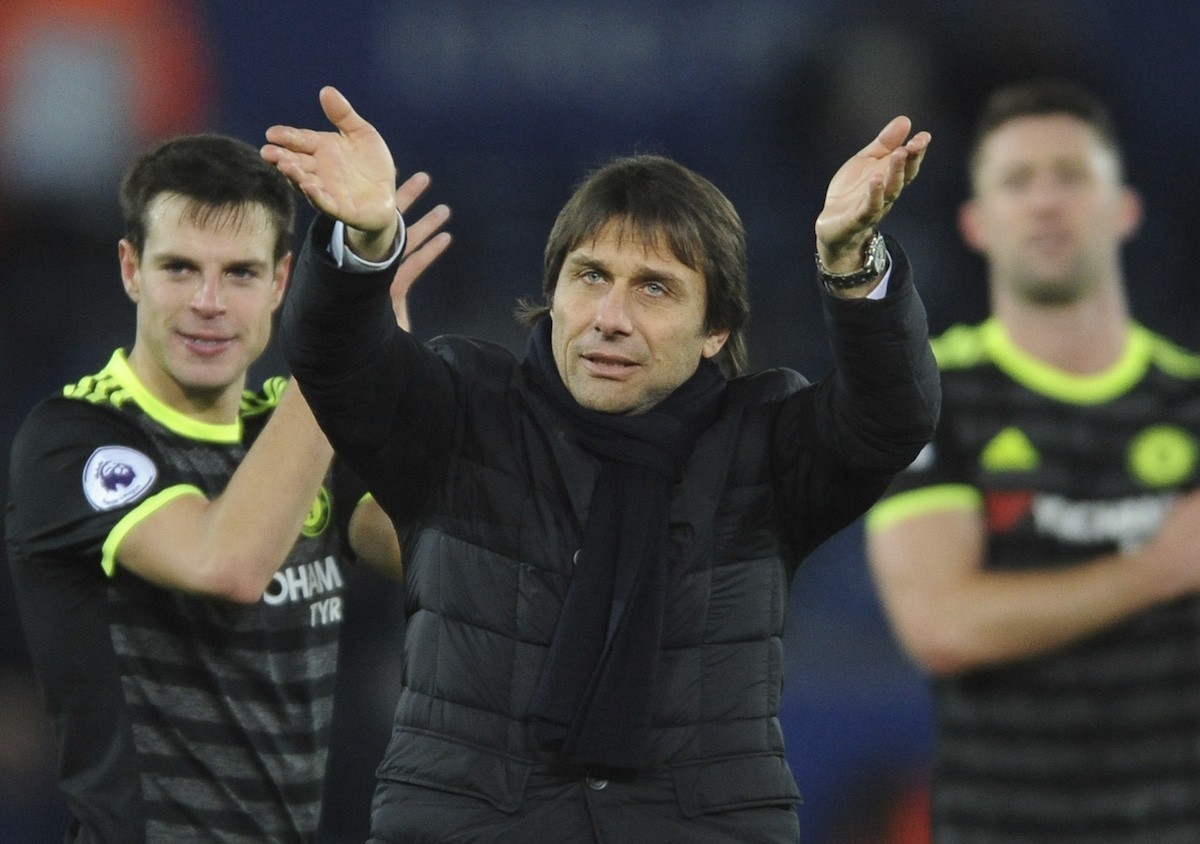 Truth be told, if you look at stats, in a passing game, Carrasco falls short — especially compared to Willian.

But he is more direct and takes a greater amount of shots per game. If Conte can improve him, and he has shown this season he is a very good coach at getting the best out of people, he could become very good indeed.

At 23, he is considerably younger than both Pedro and Willian and will only improve.

He already has a Champions League final goal to his name and there is no doubt his career trajectory is on the up; he undoubtedly has a top career ahead of him

If Carrasco speaks to his Belgium team-mate Hazard, you would imagine he would only tell him good things about Conte and Chelsea.

And if the Atleti man does come to Chelsea, even though his £86million buyout clause does seem a bit steep, a front three of Hazard and two of Willian, Pedro and Carrasco would scare defences around the country.

It would probably even make Pep Guardiola a bit jealous – it would be the closest thing to the front three from his Barcelona glory days.

Check out our piece on whether Chelsea should allow Michy Batshuayi to leave on loan.