Regular players of fantasy football will be familiar with that feeling you get after your team has had a great week. It’s somewhere between elation and smugness as you realise how much better than your mates you’ve done — or even most of the country.

Now imagine winning money for your efforts, too.

This is what Yahoo Sports Daily Fantasy Football offers you the chance to do, but every week, not just at the end of a long fantasy football season.

This means you don’t have to commit to playing every week, instead dipping in and out of the action as and when suits you. Pay to enter into different competitions or play for free, with varying amounts of prize money available.

Based on tomorrow night’s fixtures, here are the five best value players you should have in your team. 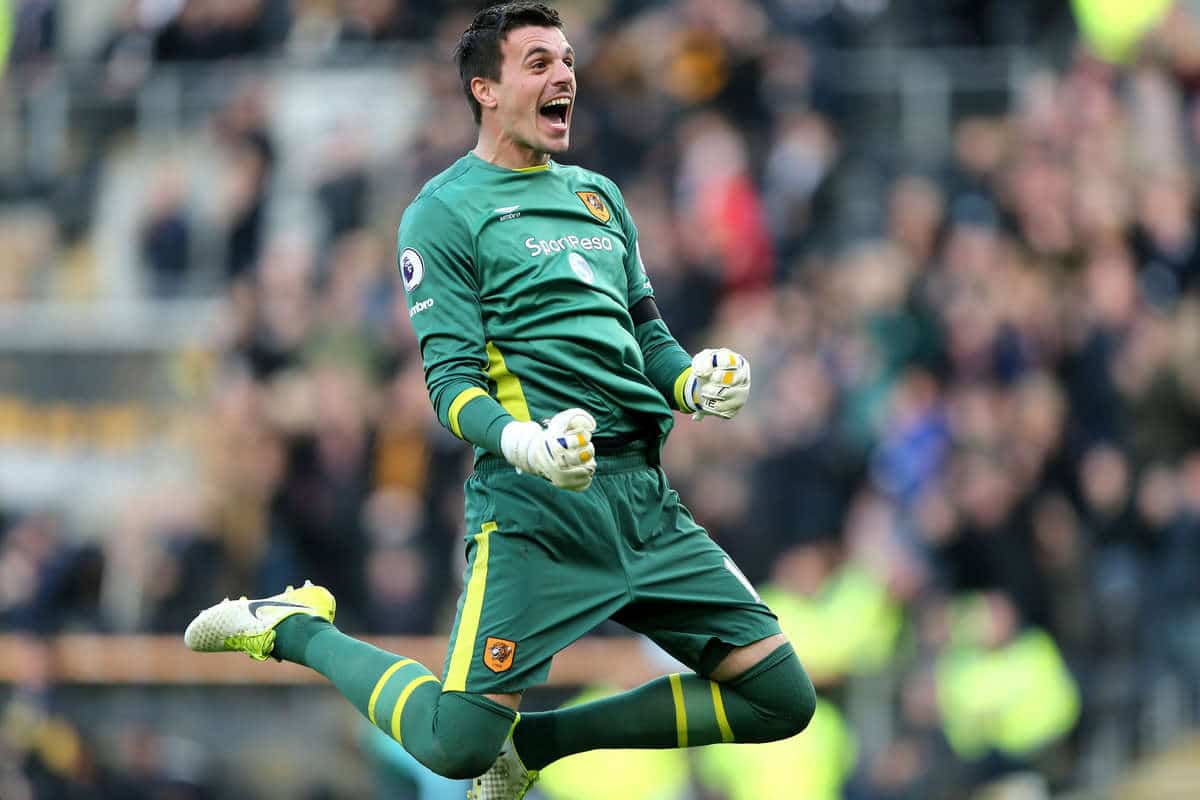 Middlesbrough may be languishing near the foot of the table and five points adrift of safety, but the north east club are a top four club when it comes to their defence.

Only Tottenham Hotspur, Chelsea and Manchester United have conceded fewer goals this term than Boro, but they simply can’t find the back of the net, having comfortably scored the fewest goals in the league. This means Hull City’s keeper Eldin Jakupović represents a great shout for a clean sheet — as well as the six points that comes with.

Hull have proven to be no slouches at home under Marco Silva, and although this basement battle promises to be a tight affair, you might even pick up an extra four points if the home side nick a win. 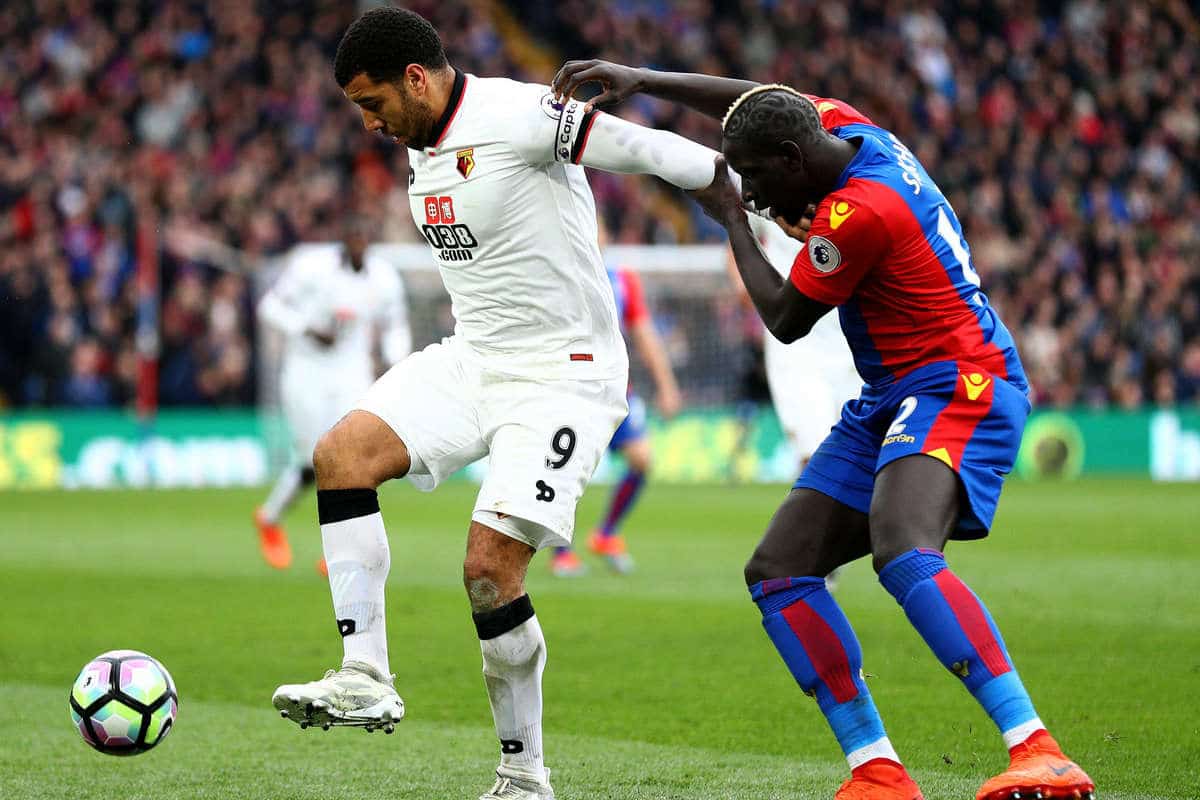 READ MORE: HOW CRYSTAL PALACE GET THE BEST OUT OF CHRISTIAN BENTEKE

Another low price and another decent chance at picking up some serious points.

Crystal Palace looked doomed after their 4-0 capitulation at home to Sunderland at the start of February, but having conceded just two goals in the following five matches, including four wins on the spin, and it appears that the Sam Alladyce magic appears to be rubbing off on his charges.

That recent defensive toughness makes Mamadou Sakho good value at just £14, while Palace’s opponents Southampton have hardly set the league alight this season. They played out a 0-0 draw with rivals Bournemouth at the weekend and, although there’s an outside chance they could be sucked into danger late on, their players may well be already thinking about their summer holidays. 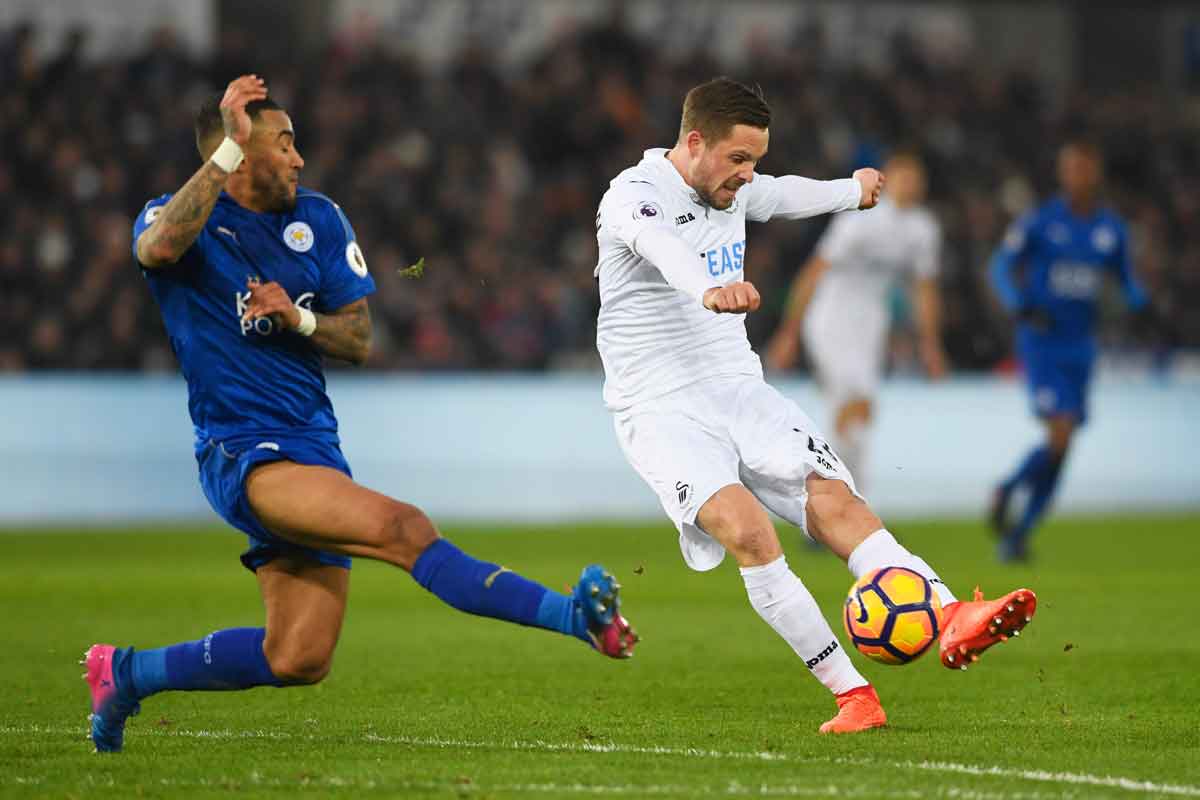 There’ll be plenty of creative midfield talent on display at the Liberty Stadium when Swansea City host high-flying Spurs, but with an average of 11.6 fantasy points per game, Gylfi Sigurðsson represents the best value compared with the likes of Christian Eriksen (£26, 12.4 FPPG) and Dele Alli (£23, 9.9 FPPG).

The Iceland international has bagged eight goals and 11 assists for the Swans this season, while Paul Clement has had a transformative effect on a team that looked dead and buried under Bob Bradley. The Welsh club have lost just five games in the league since he took charge, with three of those coming against Arsenal, Manchester City and Chelsea.

Don’t be too surprised if the former Tottenham midfielder crops up again with a goal (eight points) or an assist (four points). 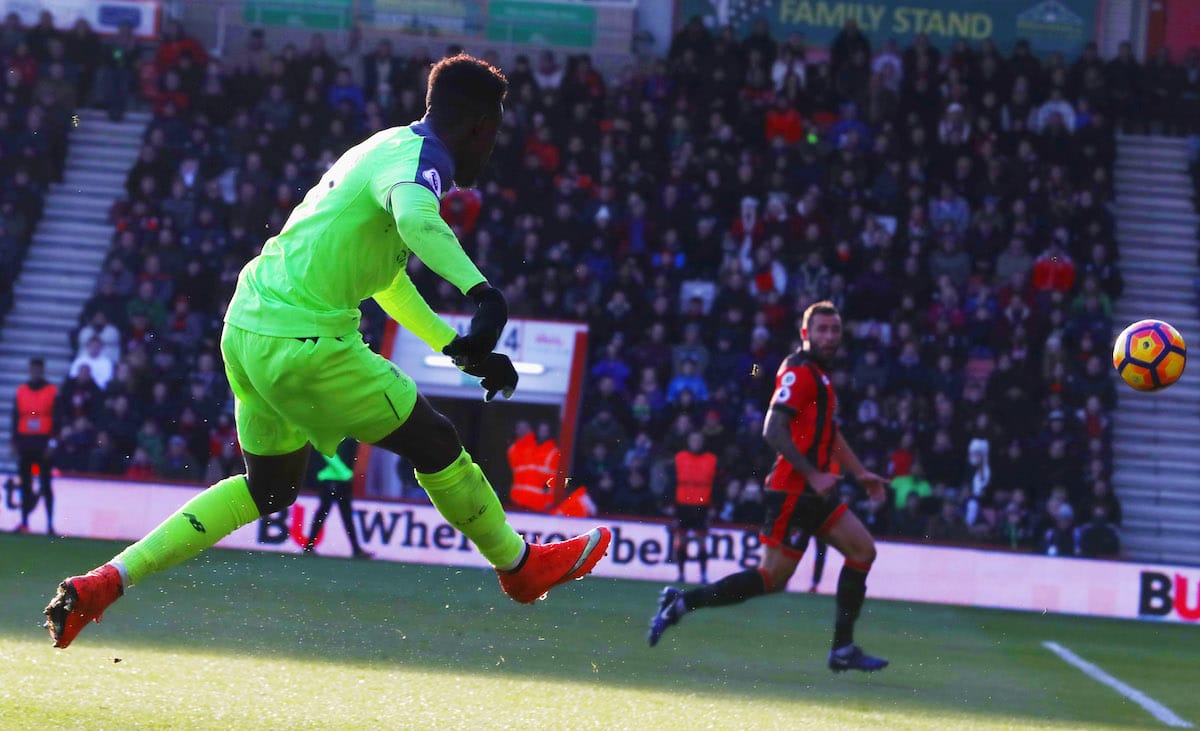 Jürgen Klopp’s side have had a knack of dispatching the league’s best sides and struggling against those they’re supposed to beat this season — Bournemouth being one of them, when the south coast club came back from two goals down to beat Liverpool 4-3 at the Vitality Stadium back in December.

However, the Cherries have been awful away from home this term, winning just twice and conceding 31 in the process — the 3rd worst away defensive record in the Premier League. Liverpool, fresh from their derby victory over Everton, look dead certs for this one.

A potential issue for the Reds is the absence of Sadio Mané, however this does open up the chance for Divock Origi to get a start, and the Belgian found himself on the scoresheet during that 4-3 defeat.

Origi has in fact been involved in eight goals (five scored and three assisted) in just 879 minutes of league football — a better return per minute than Roberto Firmino, Adam Lallana and Philippe Coutinho.

Should the 21-year-old make the starting XI, he’s as likely a candidate as any for Liverpool to find a way through that porous Bournemouth rearguard. 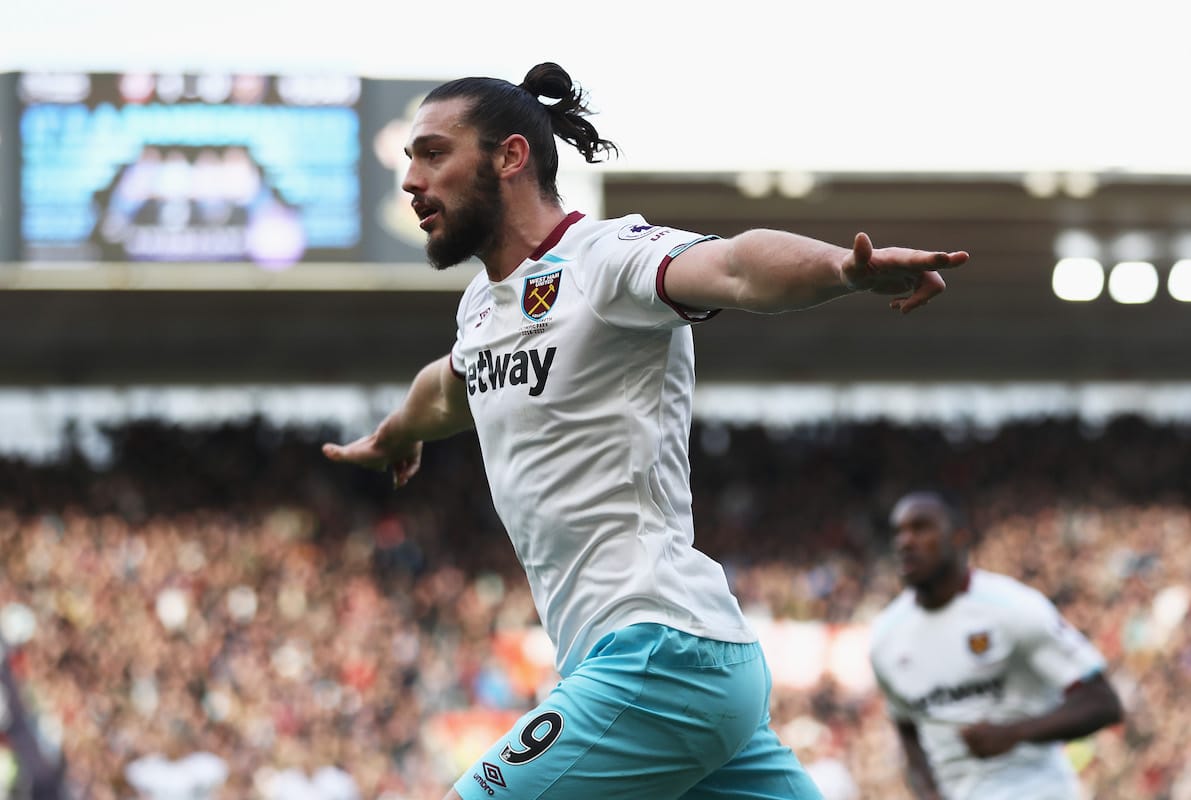 West Ham are in awful form right now, without a win in six and losing their last four, so ordinarily this would be an awful time to visit the Emirates Stadium.

However, Arsenal are on a dismal run themselves, picking up just one win in their last six — a 2-0 home victory over Hull City. The Hammers also have a pretty decent away record, having scored more goals than anyone outside of the top seven.

Andy Carroll seems just the sort of physical nuisance that Arsenal defenders hate coming up against, and who’d bet against the the 6’4” striker bagging a couple of goals from set pieces?