On the eve of the 2018 World Cup, it seemed as though the favourites were going to walk their way through until the quarter-finals.

Brazil, Argentina, France, Spain, Germany, and maybe even England all looked like they would have their act together in Russia. It would only be by facing each other that they would come undone.

But this hasn’t turned out to be the case. Barring dark horses England, none have really turned up in their games, which have mostly been against ‘lesser opposition’.

The pinnacle of football?

International football used to – at one point in history, at least – be considered the pinnacle of the game, where the best talents came together into one team.

The rise of giant football clubs, who can buy in the best talent and have them train together, week in and week out, has seen the domestic game take over as the peak of footballing existence in the eyes of many. International football may be entertaining, a glue for a nation, and retains a mystique, but in terms of football quality, the club game is where it’s at (or so people say).

This is why the top nations at the World Cup are struggling to break down the lesser sides, the argument goes.

But does the argument hold water?

Interestingly, the giants of the international game haven’t seen bigger shares of possession than the more dominant club sides, for the most part. Spain and Argentina both had shares of 78 per cent against Iran and Iceland – a large number, but not unprecedented.

Germany and England had 66 and 60 per cent shares in their opening matches, while Brazil and France’s mediocre displays against Switzerland and Australia were not really part of the same problem. They only achieved possession shares in the mid-50s.

It’s not just international teams who struggle against defensive sides in single matches, of course. Manchester City of 2017/18 – a very successful possession-based side – also had matches where they found it difficult to pierce their opponent’s armour.

A 0-0 draw with Huddersfield saw them take 79 per cent of possession with 630 completed passes, yet create only 15 shots and a puny two shots on target.

That’s an average of a shot every 42 completed passes. Spain against Iran, the most ineffective team of the elite World Cup bunch by that measure, managed a shot every 39.

If the argument is that national sides struggle because they aren’t on the same wave-length and haven’t had attacking patterns drilled into them, then they should fail to create good shooting opportunities. 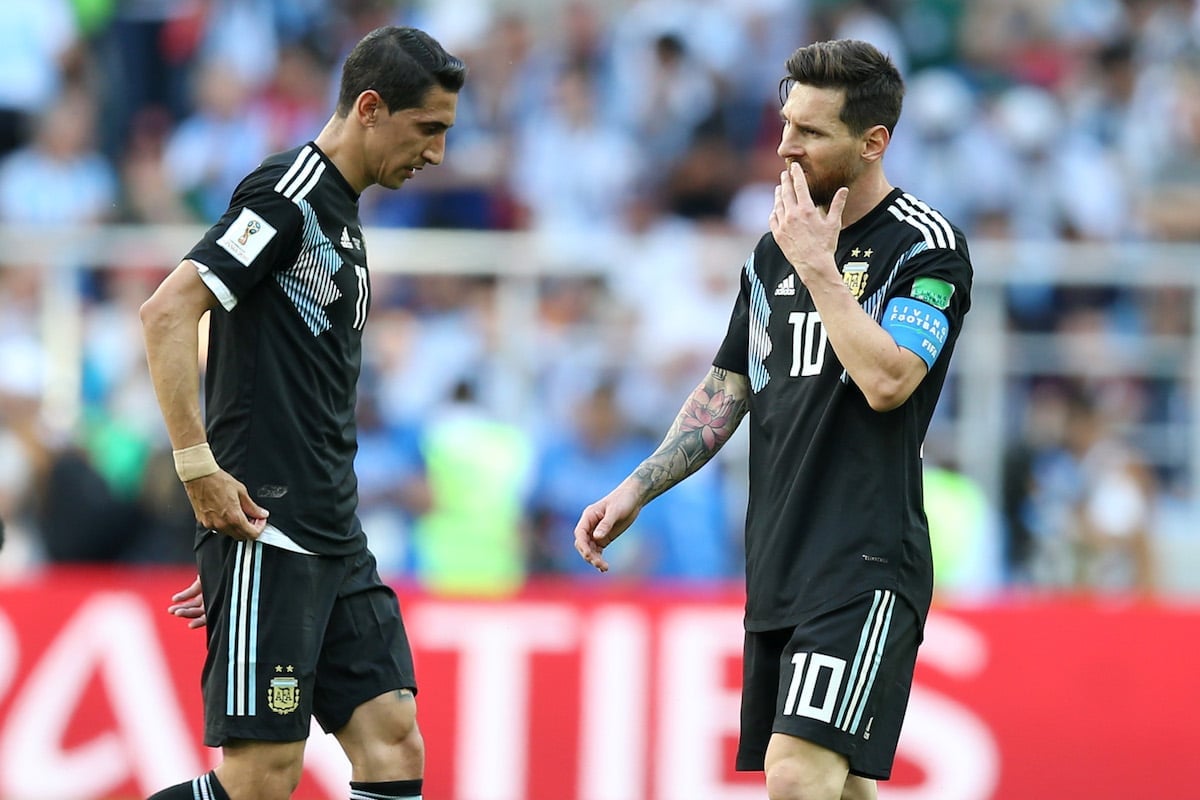 Yet Germany, Spain, and Argentina averaged seven shots on target in their disappointing games. The average percentage of shots that were on target was 30 per cent, which is only a little below the rough general rule of one-third.

They seem to be just encountering the same problems that any side possession-dominant side has against an opponent intent on sitting off.

The World Cup to blame?

Is it something specific about the World Cup that makes this problem seem apparent?

Cup competitions give small sample sizes, notorious for allowing random things to happen. In another world, any of the big nations could have scored with their first chance of the game and gone on to roll their smaller foes over.

There are also more teams at the two extremes of talent and possession, comparative to Europe’s major leagues.

Across the biggest three leagues of Germany, England, and Spain, it’s really only Bayern Munich, Manchester City and Barcelona who consistently dominate possession in a big way, and only a couple of teams at the bottom who cede it in similarly.

In the World Cup, Germany, Spain, England – and to varying extents France, Argentina, Brazil, and Belgium – are prepared to possess the ball for the vast majority of the match.

On the other side of the scale, you have Iceland and Costa Rica who will consistently cede possession, and a host of others like Iran, Panama and others who will join them if needed.

More teams at both ends of the scale, on a scale that’s half the size.

This is the real problem. Man City against a Huddersfield or a Newcastle makes up one per cent of the Premier Leagues 380 matches if that. There are only 48 World Cup group games – a Spain against an Iran could be as much as ten per cent of that.

It’s just a matter of numbers.